He may be the player who crossed over Michael Jordan in his rookie year, but off-court drama has swirled around the former MVP since he was a high school superstar in Virginia. He was arrested as a teen for a bowling alley fight, stirred up controversy by injecting hip-hop style into the NBA and made headlines for talking about practice.

But a new documentary on the NBA legend's life, simply titled "Iverson," attempts to put those moments and more within the context necessary to truly understand why he made the decisions he made. More often than you'd expect, it ends up we weren't told the whole story.

The film, which first aired Saturday on Showtime, is also the directorial debut of Zatella Beatty. In a phone conversation with The Huffington Post, Beatty admitted that when she first began working on the film ten years ago, she wasn’t sure what the final product would look like. What it became, however, is a powerful film that turns the typical narrative ascribed to Iverson on its head.

Throughout the film, stories emerge of a person who is quite different than the man depicted by the media over the last two decades, all of which help to show one of the NBA's most enigmatic players in a whole new light.

Here are just some of the stories that might change the way you see the NBA legend.

1. As a child, Iverson protected his best friend, a white boy in a predominantly black project, who was picked on because of his race

Iverson said in the doc that his best friend, Jamie Rogers, was often teased because he was white, so Iverson looked out for him. “That was my little partner,” Iverson said.

Rogers’ mother confirmed as much in the doc, saying Iverson often watched out for and took care of the younger kids. Iverson also loved to teach Rogers sports tricks.

“The first time I ever met Bubba Chuck [Iverson’s nickname] he asked me did I ever play football? And I told him I didn’t know anything about football. And he said, ‘Put the ball like this and just throw it!’ And I just threw a perfect spiral,” Rogers said in the documentary.

“He could teach anybody,” Rogers said. “He just wanted you to be good.” 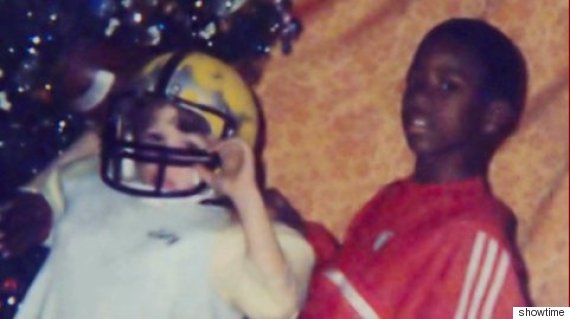 2. Iverson's football coach helped him turn his life around

After Iverson failed the eighth grade, he moved into the home of his football coach, Gary “Mo” Moore.

“I went from the projects, to a real house. It was a big difference,” Iverson said of the home in Hampton, Virginia.

Later, after discovering Iverson had missed 69 days of school, Moore grabbed the child and threw him on top of a car. “I wasn’t going to allow him to fail,” Moore said.

“I never had a biological son, but I felt that sort of connection with him,” Moore said.

3. Iverson was actually a class clown in high school

Home videos show footage of Iverson doing impressions, dancing and joking around -- a far cry from the fierce competitor people often saw on the court.

“He was a kid that would sing on the bus,” Janet Bailey, Iverson’s math teacher said. “But not in the class. He’s was quiet in class.” 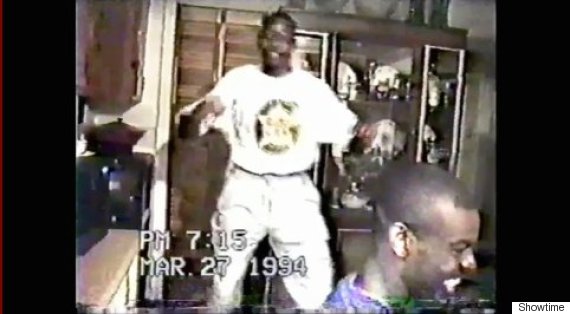 A young Iverson goofing off for the camera. (Source: Showtime)

After a 1993 fight started in a bowling alley between a group of white people and Iverson’s friends, the basketball player was identified as the main assailant. But home footage actually showed the teenager leaving the scene.

Just 17 at the time, Iverson was nevertheless tried as an adult. Charged and found guilty with three counts of maiming, the national basketball prospect faced up to 60 years, but was sentenced to 15. Ten were suspended.

“People wanted to make an example of him,” Mike Bailey said.

“That was true injustice,” his wife added.

Brokaw covered the story of Iverson’s incarceration and interviewed him from jail. Brokaw said he thinks it helped to get people to look at what was going on and see Iverson’s case differently.

“I got a lot of love for NBC, Tom Brokaw," Iverson said. "He did a lot for me, and I appreciate him and I owe a lot him for that." 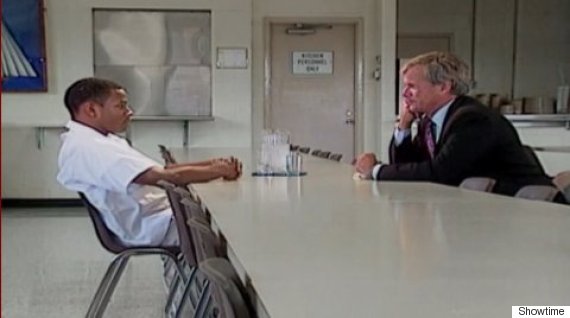 “I never recruited Allen at all, they recruited me. I was a little reluctant in the beginning,” then-Georgetown basketball coach John Thompson said.

Thompson said it was Iverson’s mother “more than anybody” else that convinced him to take a chance on her son. 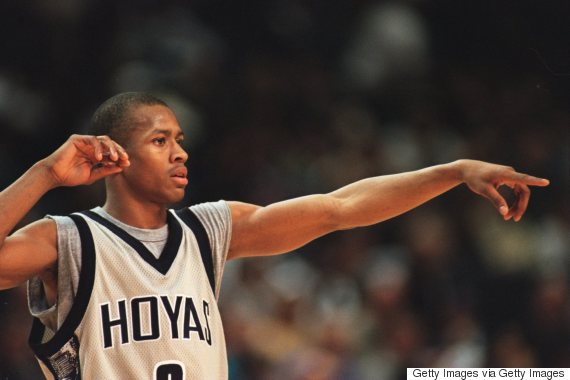 “Ninety-nine percent of them were my fault,” Iverson said of the “riffs” he and Brown got into. “We clashed at times but I knew that the love was always there.”

Croce added that Brown never wanted to be “the bad guy,” and he was the one who had to suspend Iverson for missing practice. 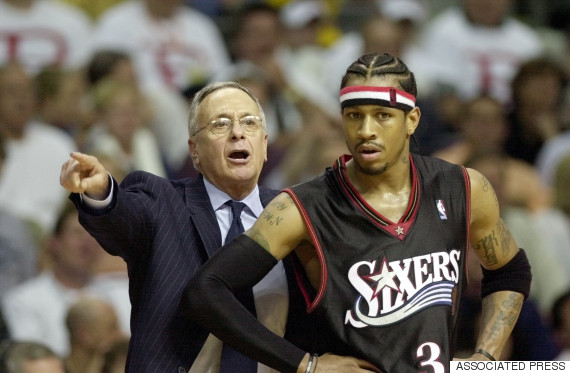 8. Iverson's famous "practice" speech is much less ridiculous if you know the entire context for it

But what many have said in the film is that Iverson's words were clipped into a salacious sound bite. Iverson explains in the film that he wasn't discounting the value of practice, as it seemed. Instead he felt it was "silly" to talk about practice rather than the bigger picture, which for him, included the recent death of a friend and a playoff loss.

"I'm upset for one reason, man. Cause I'm in here. I lost. I lost my best friend," Iverson also said during the press conference. "I lost him. And I lost this year ... and then I'm dealing with this, right here."

He was seen as the player who bridged the culture and style of hip hop and the NBA. So perhaps fittingly, he even recorded a rap record. Iverson’s potential album received swift backlash from Croce and others, including Spike Lee, after a single titled “40 Bars” was released in 2000. The album, titled “Misunderstood,” was continually postponed and ultimately was never commercially released.

“Looking back on it, it's embarrassing when I think about all the kids that could've ended up hearing all the things that I was saying and portraying someone that, obviously, I'm not because it was gangster rap and I'm not a gangster,” Iverson said of the album in an interview with Complex published this week.

“Iverson" premiered Saturday, May 16 at 9 p.m. on Showtime and will be airing throughout the month. It is also available on Showtime On Demand and on mobile via Showtime Anytime.