“You know, we continue to hear the use of this extremist language, jihadist language, arsonist, extortionist and now this equating constitutional conservatives, people who just believe in a constitutional way of government to operate, with people who were responsible for lynchings, and horrible things in the South and all across this country,” West said.

West has a history of making inflammatory comments that make Grayson's appear mild and has repeatedly referring to Democrats as both communists and Nazis.

Grayson initially made the tea party-KKK claim in an interview last Thursday on MSNBC's "Politics Nation with Al Sharpton," arguing that at this point, the conservative movement is "no more popular than the Klan." The congressman escalated that claim with an email using a burning cross to signify the tea party.

"[T]here is overwhelming evidence that the tea party is the home of bigotry and discrimination in America today, just as the KKK was for an earlier generation," Grayson said in a statement provided to HuffPost Tuesday. "If the hood fits, wear it." 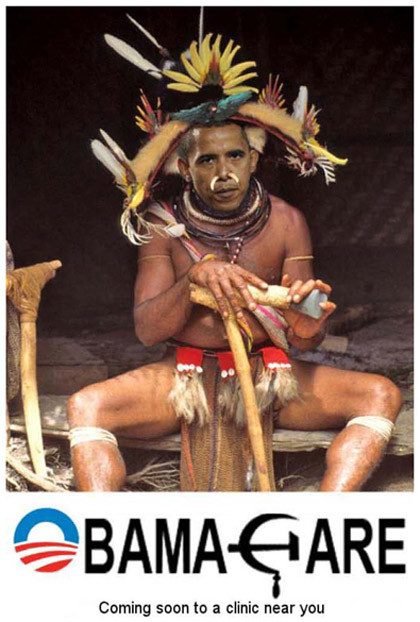