A woman who lives near a lake Fort Bend County, Texas, was shocked to see a gator with a knife in its head, but animal experts believe the creature is getting along swimmingly.

Erin Weaver was walking around Orchard Lake Estates earlier this week when she noticed the bizarre and painful-looking sight.

Alligators are part of the local environment, but Weaver says she’s never seen them get aggressive.

“If you walk by and startle them, they just go underwater,” she told the station. “I feel that somebody did this on purpose. I can’t imagine this animal going after somebody that they would have to defend themselves, because we’ve never had that happen before.”

A knife in the noggin is not a pleasant experience for animal or human, but it might look worse than it actually is, according to alligator researcher Frank Mazzotti.

He told CNN that alligator skin is covered with many bony plates known as “osteoderms” that act as bodily armor.

In addition, Mazzotti says gator skulls have very thick bones, which means objects like, say, a steak knife, can get lodged in the skull, but not the brain — maiming the creature, but not killing it.

Luckily, for the gator, alligator blood is chock full of antibiotic properties that can speed up the reptile’s healing process.

Although it’s possible the creature may swim away from the knifing with little permanent injury, ABC News said a Texas Parks and Wildlife game warden will evaluate the alligator on Monday. 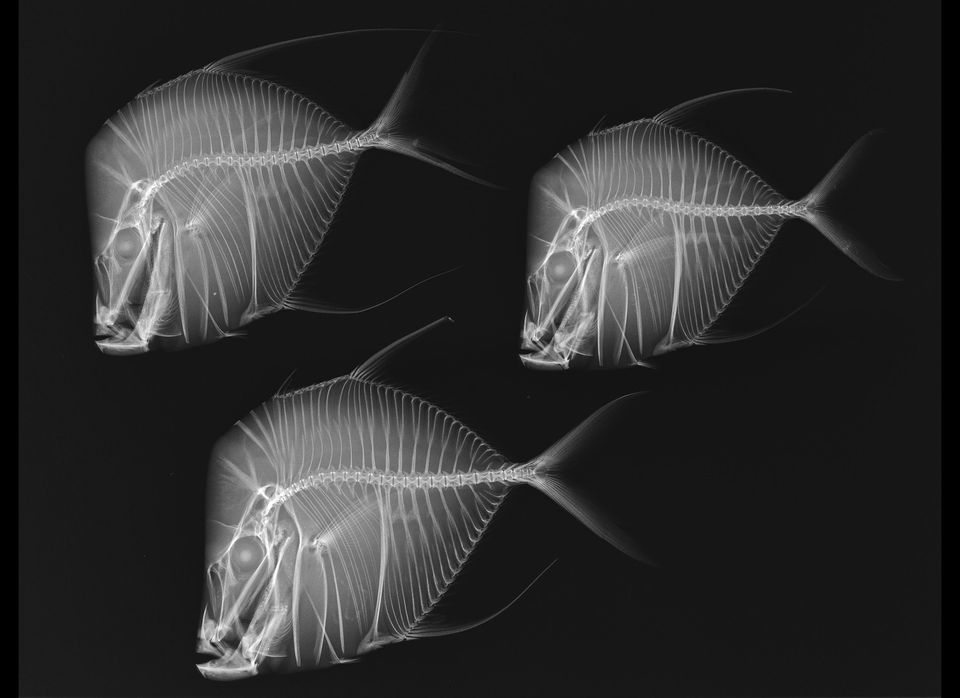