A Houston woman has called a debt collector “cruel” and “despicable” after the collector threatened her sister. Her sister, she says, died back in 2005 at the age of 18.

A caller claiming to be a representative from the civil litigation unit of a company called Global Litigation Group left a threatening message on the voice mail belonging Allison Currie, KHOU 11 reports. The rep demanded that Currie's late sister appear in court -- but when Currie called back, no one picked up.

"They were trying to pressure me into thinking that I needed to contact a lawyer and contact them," Currie told KTRK.

When KHOU tried to hunt down the company, the news outlet was unable to find any records of it, and there was no evidence that the collector in question had any ties to companies with similar-sounding names.

Stories like Currie’s have been altogether too common in recent years, with threats and schemes from debt collectors ranging from instances of impersonation to outright insults. In 2011, the Federal Trade Commission received more complaints related to debt collectors than any other industry.

But things may be changing, however slightly. Starting this year, the newly formed Consumer Financial Protection Bureau will be providing oversight of 175 of the larger debt collection agencies, The Huffington Post reports. There are 4,500 collection firms in the U.S.

As evidenced by Currie’s story, robocalls and threatening messages are still occurring -- sometimes for debts that may not be real. Other examples of debt collection abuse have occurred recently in Connecticut and New Jersey. 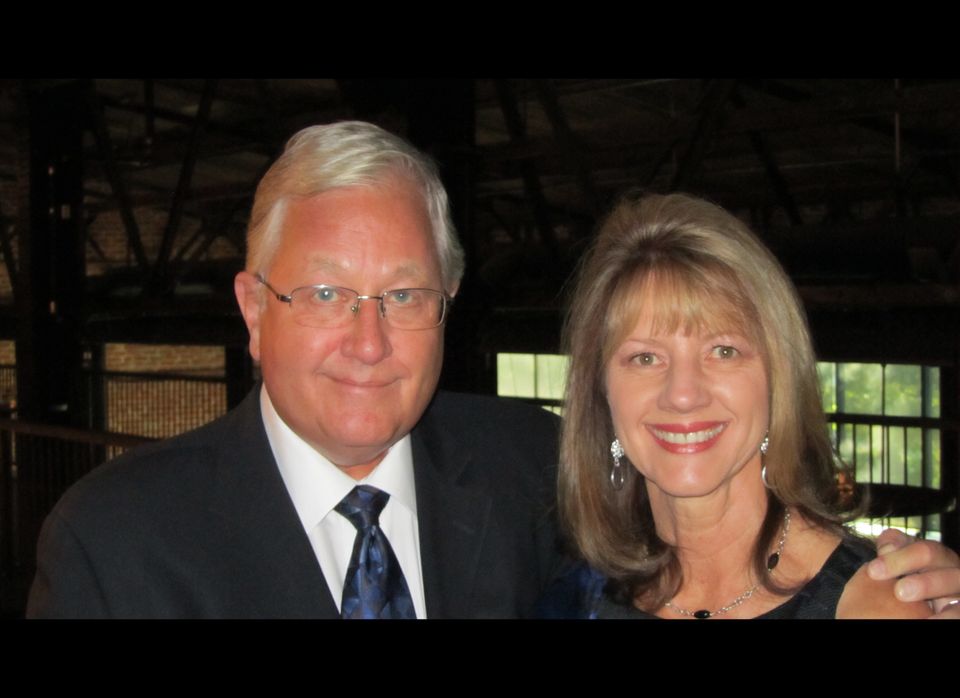 1 / 10
'Do You Want To Pay Now?'
Bruce Folken was still "out of it" when a hospital employee entered his room and asked if he wanted "to pay now." Afraid the care he was being given would suffer if he said no, Folken agreed as the employee took his debit card from his wallet and charged him $493.60, <a href="https://www.huffpost.com/entry/hospital-debt-collection-health-care_n_1528124?ref=business#s609557&title=8_Affording_Minimum" target="_hplink">The Huffington Post</a> reports.
Bruce Folken