Former “Smallville” cast member and accused sex trafficker Allison Mack was released on Tuesday to the custody of her parents in exchange for $5 million bail.

The 35-year-old was charged with sex trafficking on Friday in connection with her alleged involvement with Nxivm (“Nexium”), an alleged cult run by Mack and founder Keith Raniere.

She has pleaded not guilty to the charges.

Judge Viktor Pohorelsky of U.S. District Court in Brooklyn, New York, said Mack would be allowed to travel only for court appearances, attorney meetings and other approved reasons.

Mack is prohibited from using cellular services or the internet while she is at her parents’ home, and is forbidden from communicating with former or current members of Nxivm, according to NBC News.

Authorities said Mack recruited women to join what she claimed was a female mentorship group called Jness. She and Raniere are accused of exploiting the women who joined, both sexually and for their labor, according to BuzzFeed.

Mack was Raniere’s direct “slave” but acted as “master” to other female members, often forcing them to have sex with Raniere and have his initials branded into their pubic region with a cauterizing pen, according to the criminal complaint obtained by the New York Post.

During the branding, Mack told the women to “feel the pain” and to “think of [their] master,” the criminal complaint said.

Mack is accused of cajoling her victims into posing for nude photos for Raniere, which reportedly were also used as blackmail.

If convicted, Mack faces at least 15 years in prison, but People.com says the actress may be working on a plea deal.

Her next court date is May 3. 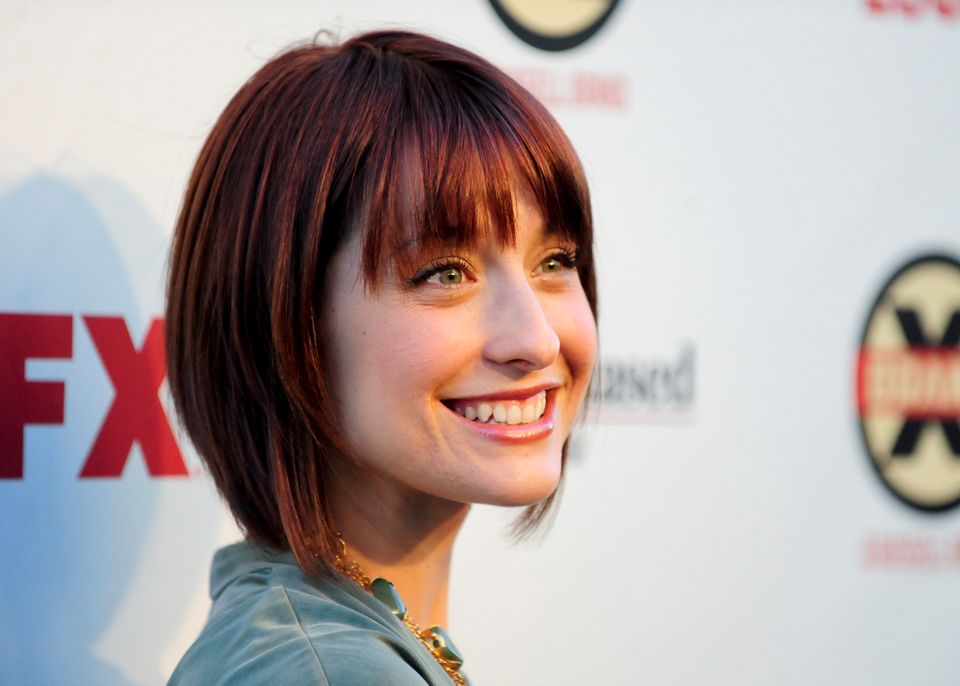