Allison Williams plays the ultra-uptight Marnie on HBO's "Girls," but the 25-year-old actress seems like she's way more fun to hang around in real life, judging by these photos from her college improv comedy troupe, Just Add Water.

Williams even told her college paper, the Yale Daily News, that the "best decision" she made at school was to audition for the troupe.

"Again and again, improv proves to be the most profitable skill that I have. Part of my audition for 'Girls' was doing an improvised scene with Lena [Duham] that lasted maybe ten minutes. If I hadn’t been doing improv for the four years that I was at Yale, I would have been completely unequipped to handle the scene," she explained. 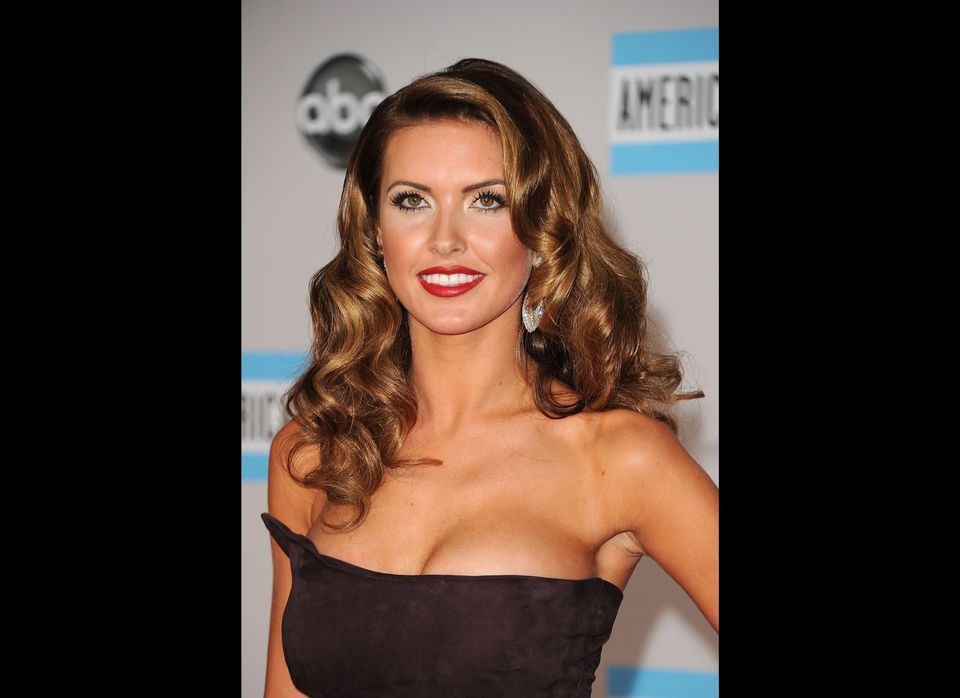