Allison Williams looks incredible in the December issue of Allure, posing for a Neverland-inspired photo shoot ahead of her starring role in next month's "Peter Pan Live!" on NBC.

In the magazine, the 26-year-old "Girls" star opens up about body image, admitting that she's sort of sick and tired of people making assumptions about her weight. There have been mumbles about Williams' so-called transformation since she hit the scene in 2010 after singing a mashup of "Nature Boy" set to RJD2's "A Beautiful Mine," the theme song for the television series "Mad Men." Judd Apatow cast her on "Girls" following the YouTube hit.

"When I did the 'Mad Men' thing, I was graduating from college -- you're college-weight. And so when we filmed the pilot for 'Girls' and even into that first season, I looked like someone I hadn't looked like for four years," Williams told Allure. "But that's still the way it was set in people's minds, so they're like, 'Oh, my God, you've lost weight.' And I'm like, 'This is just the way my body is very naturally.' It’s a little bit stressful to know that there are a lot of people walking around who think I'm constantly just shaking and depriving myself."

But despite all of the appearance talk, Williams -- who is the daughter of "NBC Nightly News" anchor Brian Williams and TV producer Jane Gillan Stoddard -- tries to keep a positive attitude and live in the moment. In a 2013 interview with Town & Country, she stated: "Something that's been lovely about the last couple of years is that I've finally abandoned the pursuit of perfection, which I think I was pretty stubbornly holding on to, just always trying to be the best at everything I did. I grew up enough to realize that the people I respect aren't perfectionists. And I was like, 'Oh, that's so much more perfect.'"

For more with Allison Williams, head over to Allure and pick up the December issue, on newsstands Nov. 18. 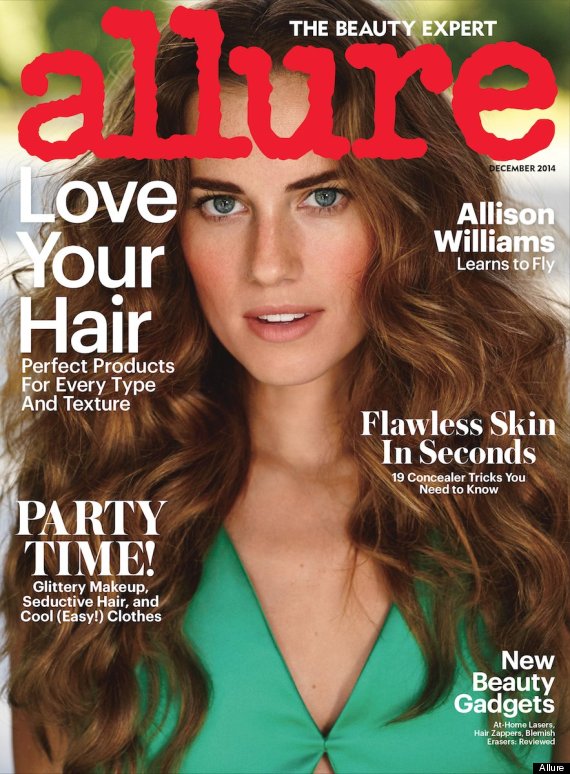 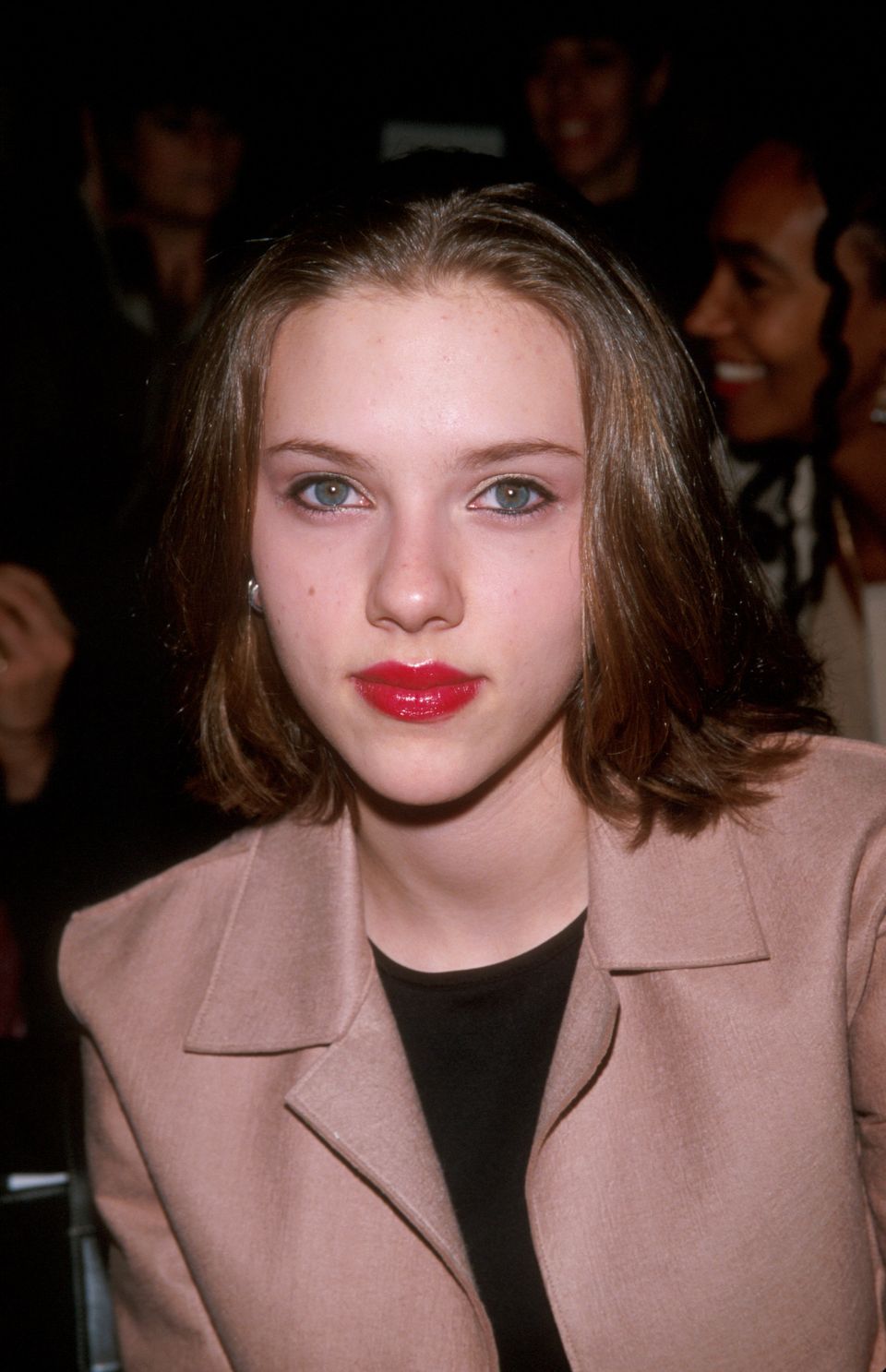