Eva Longoria returns as host of the ALMA Awards for the second consecutive year.

The 2013 ALMA Awards brings together A-list Latino celebrities like Rosario Dawson and Jessica Alba for a “barrier-breaking” show.

“Machete” director Rodriguez will be awarded the Anthony Quinn Award for Industry Excellence.

The 45-year-old director is credited with changing the cultural landscape in Hollywood by integrating Latinos into mainstream films, with groundbreaking works such as “El Mariachi,” “From Dusk Till Dawn” and the “Spy Kids” franchise. “Machete” cast members Alba, Vega, Tito Larriva as well as “Spy Kids” Daryl Sabara will present Rodriguez with the award.

Actors Cheech Marin, George Lopez and Danny Trejo are expected to participate in the presentation.

Rock legend Santana will be awarded the Outstanding Commitment to Cause and Community Award. The 10-time Grammy winner will be recognized for his advocacy for underprivileged youth to have access to the arts, education and health care, as well as his fight to end child poverty.

“Sin City” actress Dawson will be presented with the Outstanding Commitment to Cause and Community Award. The Latina is a strong advocate in the Latino community working to empower and educate young Latinos.

Dawson is chairwoman of Voto Latino, which educates Latinos on the power of their vote and is a leading organization in registering and engaging young Latino voters. She also supports a number of charities and organizations including the Lower East Side Girls Club.

Cuban-American actor and director Tony Plana and “That ’70s Show” actor Wilmer Valderrama are among the honorees of the 2013 ALMA Awards.

There will be complementary programming on MSNBC and mun2 and on digital platforms including mun2.tv and Telemundo.com. 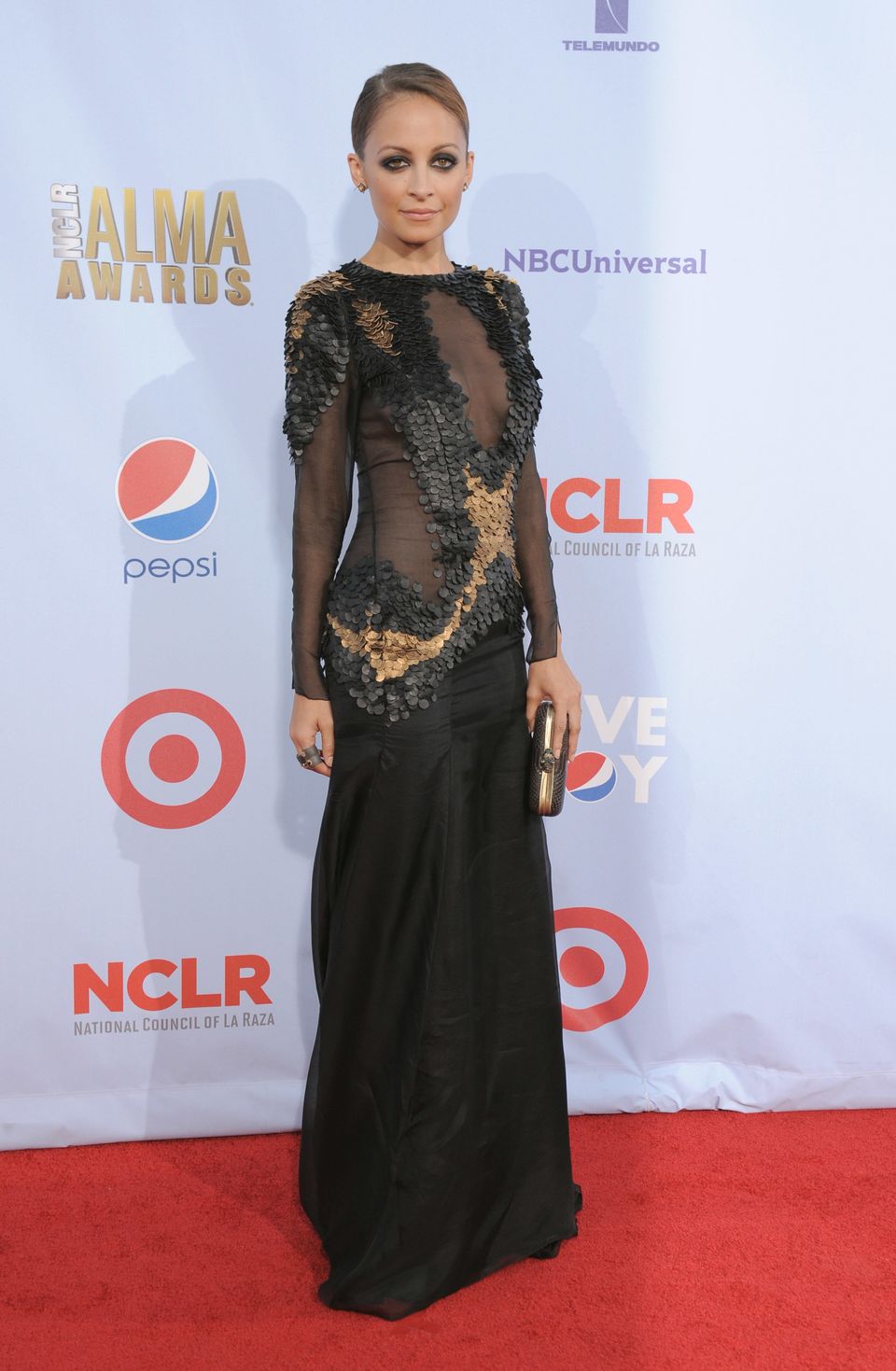