Precision, mistake-free play and machine-like calculations were the highest accolades for the top chess players. Remember what the former world champion, Tigran Petrosian, said after he was eliminated by Bobby Fischer from the world championship cycle in 1971? "As soon as Fischer gains even a slightest advantage, he begins playing like a machine. You cannot even hope for some mistake." Nowadays, it seems to be the other way around. "They played like human beings," is the best compliment we can pay to chess computers. When they do play like us, we get emotional: we feel for them, love them and embrace them.

Chess computers were not only praised for making human-like moves, but they were also accused of playing them. The former world champion Garry Kasparov still holds a grudge against IBM's Deep Blue computer after he was defeated by the machine in 1997. "It made human moves," he said, implying that the computer was unfairly helped by the IBM team during the play. Despite seeing the game logs and reading the denials of the team members, Kasparov remains unconvinced.

The top commercial chess computer program is Rybka, a "small fish" in Czech. Rybka 4, the newest version of its Czech-American programmer, IM Vasik Rajlich, was recently released by Chessbase. At the end of May, the program also triumphed at the 10th International Computer Chess tournament in the Dutch city of Leiden. It won eight games and lost to Deep Sjeng, which finished a full point behind the winner. But it was not this defeat that caught my attention.

In a recent computer tournament, ran by Martin Thoresen in Norway, Rybka 4 lost to a program with another fish name, the Stockfish. The name suggests a dead fish, but in this game it came wonderfully alive. It was a typical Grunfeld Indian game, a classic confrontation between a strong pawn center and active piece play with a romantic aura that would have pleased players from 19th century. It is a chaotic masterpiece in which one king goes for a walk, the other is hunted and the sacrifices range from pawns to queens.

I saw the moves on Mig Greengaard's inspirational Daily Dirt site where one finds great, passionate debates on many chess topics. Here it is with my comments: 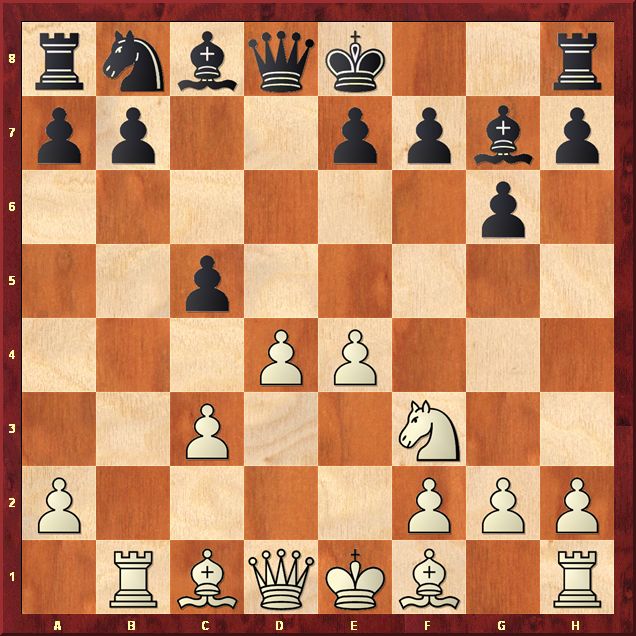 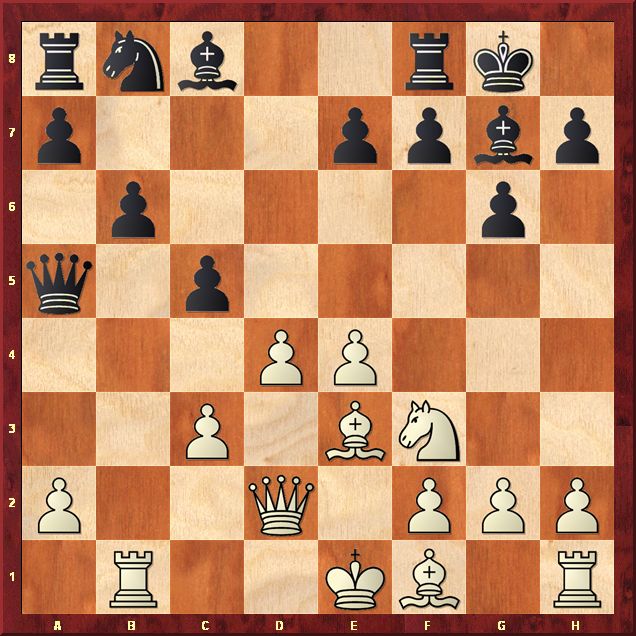 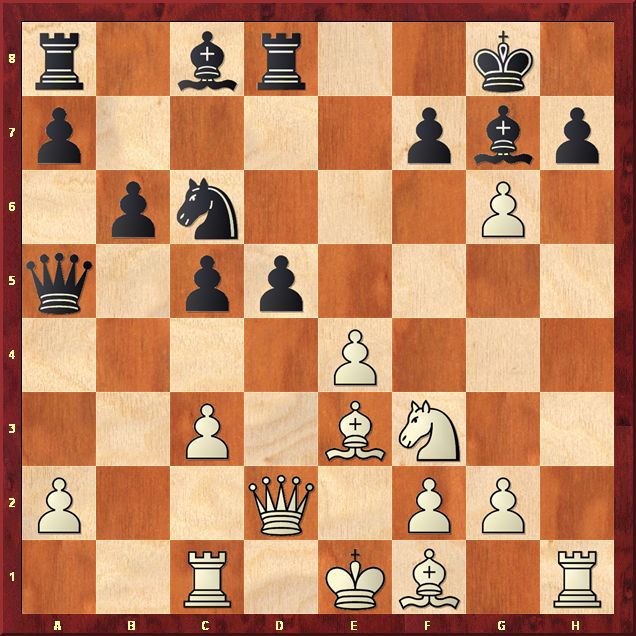 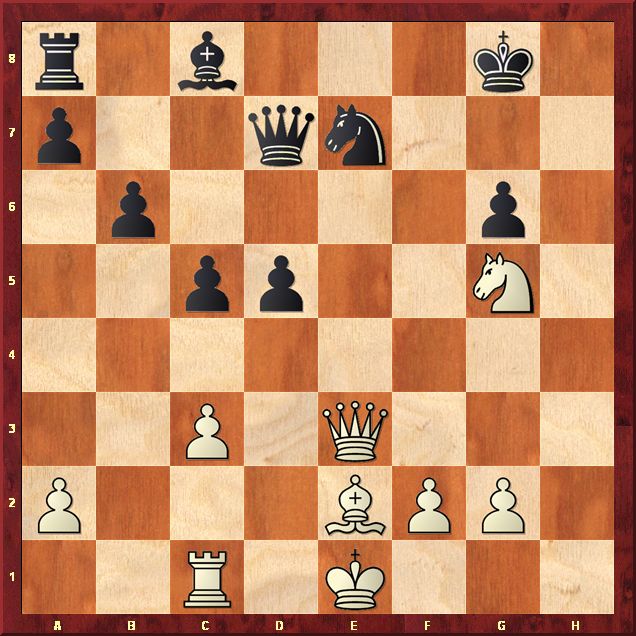 For a live replay: