Happy Founders Day to the women of Alpha Kappa Alpha Sorority, Inc.! The organization celebrates 105 years in existence today, making it the first inter-collegiate Greek-letter sorority established for, and incorporated by Black women.

Since its founding on January 15, 1908, on the Howard University campus, the organization has had a tremendous impact, empowering communities through service initiatives and progressive programs. Throughout it's 100-plus years of existence, the sorority has amassed a membership of over 200,000 dynamic women who have made incredible achievements in education, health, business and federal legislation.

In honor of Alpha Kappa Alpha's 105th anniversary, we've compiled a list of some of the organization's famous members, including honorary inductees. From highly-esteemed Civil Rights legends like Coretta Scott King and Rosa Parks, to poised actress Phylicia Rashad, to the incomparable Maya Angelou, take a look at some of the extraordinary ladies who are also members of the "pretty girls who wear 20 pearls."

CORRECTION: A previous version of this article listed Michelle Obama and Toni Braxton as members of Alpha Kappa Alpha Sorority, Inc. Although both ladies were offered honorary membership, they are not officially members of the organization. We apologize for the error. 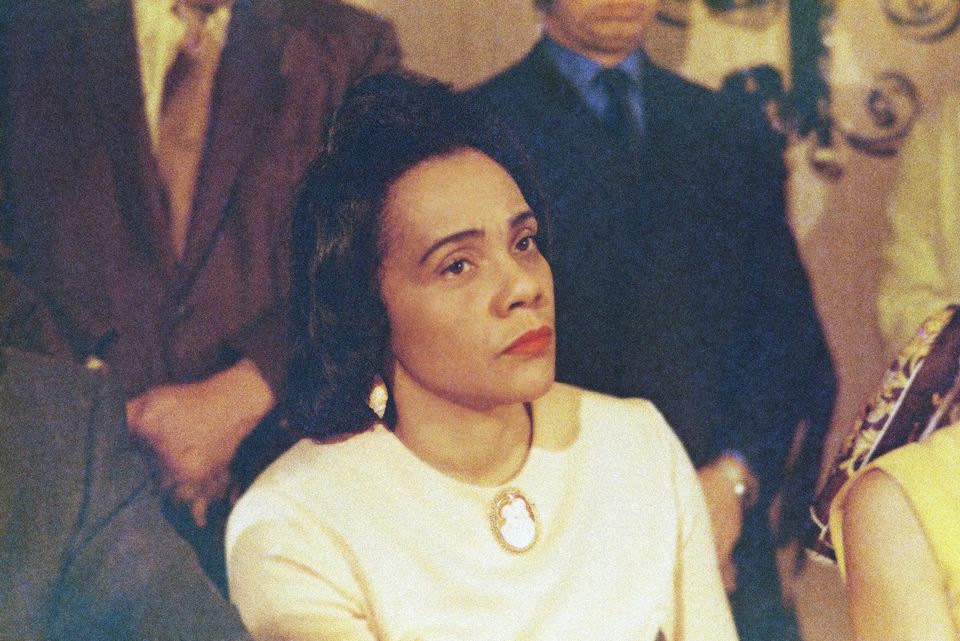