The 125 Anniversary celebration of Chicago's illustrious Auditorium Theater continued last month with a two-week residency of Alvin Ailey American Dance Theater. And boy was I ready. In fact I am always ready to plant myself in a seat in a theater where they are performing because they are my favorite company in the United States. To see them once again in my hometown, in a venue that members of the company love, has special resonance for me. In fact members of the company remarked, in an anniversary video, that "the Auditorium Theater is home."

Alvin Ailey, visionary founder of the company in 1958, was a brilliant and modest man who created 79 ballets in his life. Committed to developing a dance corps representing the African America cultural experience, including the aesthetics of music (jazz, gospel, blues, ragtime) and the written word. He poured his life blood into the nurturing of what continues to be one of America's most esteemed companies, and becoming an ambassador of American culture around the world. The company has performed in 71 countries on six continents and continues to reign as a symbol of dance excellence.

He left us much too soon. I attended his memorial service in December 1989 at St. John the Divine church in Manhattan where over 4,000 thousand friends, family and fans celebrated the everlasting imprint his work would leave on American culture while we cried and laughed at his genius during a moving celebration of his life.

He left the company in the hands of the talented dancer Judith Jamison who continued Alvin's legacy, and with her leadership, pushed the company to new heights. Her seminal performance in Cry, choreography by Alvin Ailey, remains in my memory forever.

Ms. Jamison retired after 21 years and turned the artistic reins over to the brilliant choreographer and dancer Robert Battle who has inspired the company through vibrant and cutting edge repertoires that are simply stunning.

The final piece of the program in Chicago was, of course, Revelations. The audience would have been disappointed if it hadn't been presented. For me it has an honored place in the canon of modern dance. It remains Alvin Ailey's masterwork. I must have seen it dozens of times; but it always reminds me that Alvin Ailey's touch is still with us. He lit the contemporary firmament of dance that still glows.

The celebration at the Auditorium Theater continues through June with the Eifman Ballet of St. Petersburg (May 8-10), Chicago Rhythm Fest (May 6), and concludes with the acclaimed Royal Ballet of London (June 18-21). The season has been an amazing presentation of the best of dance on the planet. I have been blessed to have shared in the magic and brilliance of world-class talent in a world-class venue. 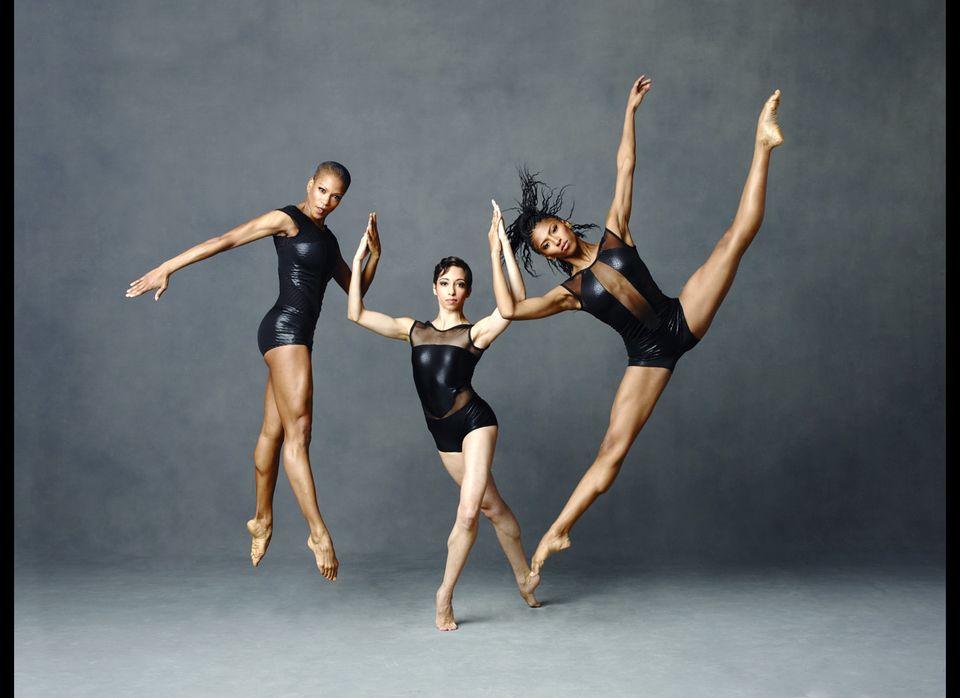