According to the Daily Mail, Tiger has been seeing a 22-year-old student named Alyse Lahti Johnston from Cleveland, Ohio.

The two have reportedly been seeing each other for "a few months" and they "have been spotted on Woods' yacht."

Last year, Johnston was arrested on suspicion of DUI in Orlando, Fla.

More from the Daily Mail:

She is reportedly attending the Ohio-based Northwood University which has a campus in West Palm Beach, Florida - near Tiger's new $60million bachelor pad.

[Ed. Note: A HuffPost reader points out that Northwood does not have a campus in Ohio. There are also undergraduate campuses in Michigan and Texas, as well as online degree offerings.]

RadarOnline reported on Monday that Johnston is just looking for a good time.

Johnston reportedly sent a text message to a friend "saying she didn't consider herself Tiger's girlfriend. They were just having a good time hooking up."

Scroll down for the photo: (The picture is from what is believed to be her Facebook page) 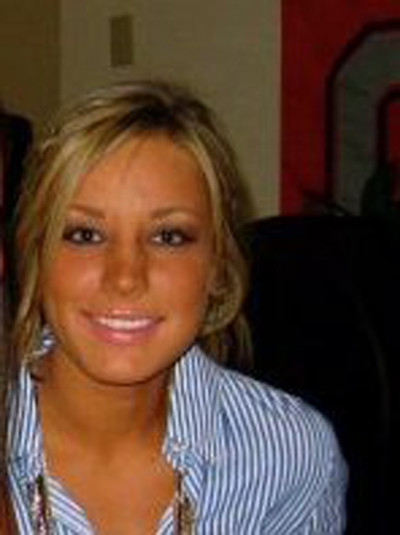