JEFFERSON CITY, Mo. (AP) — A central Missouri teenager who confessed to strangling, cutting and stabbing a 9-year-old girl because she wanted to know how it felt to kill someone was sentenced Wednesday to life in prison with the possibility of parole.

The judge also ordered the teen to serve a consecutive 30-year term in the armed criminal action charge.

Bustamante was 15 years old when she confessed to strangling Elizabeth, repeatedly stabbing her in the chest and slicing the girl's throat. She led police to the shallow grave where she had concealed Elizabeth's body under a blanket of leaves in the woods behind their neighborhood.

With her hands shackled to her waist and her feet shackled together, Bustamante rose and faced Elizabeth's mother and siblings before she was sentenced Wednesday.

"I know words," she said, pausing to take a deep breath and struggling to compose herself, "can never be enough and they can never adequately describe how horribly I feel for all of this."

She added: "If I could give my life to get her back I would. I'm sorry."

Elizabeth's mother, Patty Preiss, who on the first day of Bustamante's sentencing hearing called her "an evil monster" and declared that she "hated her" sat silently, staring forward during Bustamante's apology.

The Olten family declined to comment to reporters, as did Bustamante's family.

Bustamante had been charged with first-degree murder and by pleading guilty to the lesser charges she avoided a trial and the possibility of spending her life in an adult prison with no chance of release.

The teenager's defense attorneys had argued for a sentence less than life in prison, saying Bustamante's use of the antidepressant Prozac had made her more prone to violence. They said she had suffered from depression for years and once attempted suicide by overdosing on painkillers.

But prosecutors sought a longer sentence. They noted that Bustamante had dug two graves several days in advance, and that on the evening of the killing had sent her younger sister to lure Elizabeth outside with an invitation to play. Missouri State Highway Patrol Sgt. David Rice testified that the teenager told him "she wanted to know what it felt like" to kill someone. Prosecutors also cited journal entries in which Bustamante described the exhilaration of killing Elizabeth.

"I strangled them and slit their throat and stabbed them now they're dead," Bustamante wrote in her diary, which was read in court by a handwriting expert. "I don't know how to feel atm. It was ahmazing. As soon as you get over the 'ohmygawd I can't do this' feeling, it's pretty enjoyable. I'm kinda nervous and shaky though right now. Kay, I gotta go to church now...lol."

Bustamante then headed off to a youth dance at her church while a massive search began for the missing girl. 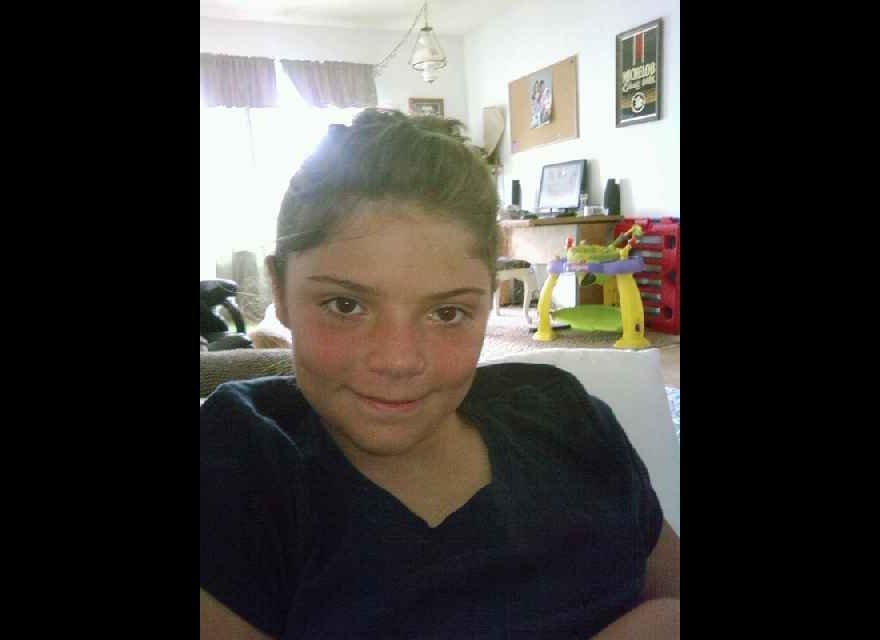 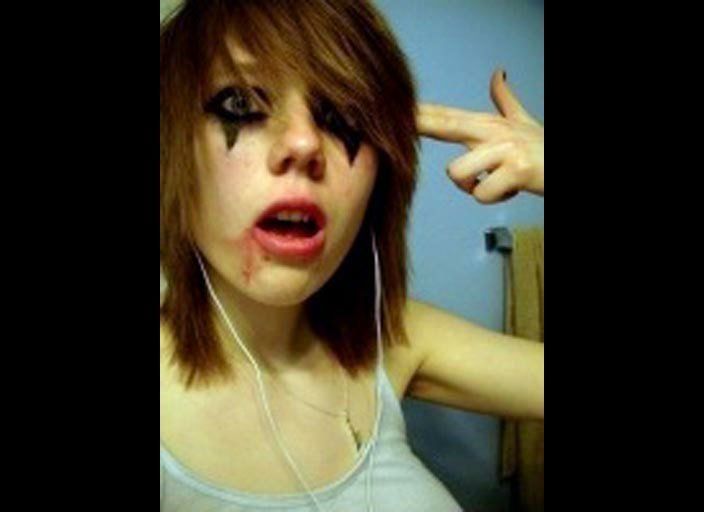