Us Weekly was first to break the news and a rep for Milano has confirmed it to The Huffington Post.

Milano, 41, and husband David Bugliari are already parents to 2-year-old son, Milo. Last month, Milano told "Access Hollywood Live" that she and Bugliari are "actively trying" to give Milo a sibling.

Back in December, the former "Who's the Boss" star was unwillingly caught in controversy when actor and comedian Jay Mohr made a tasteless comment about her post-pregnancy appearance. In an interview with "EXtra" a month later, Milano addressed the issue, saying: "I just think he was trying to make a joke and not think about it, but I heard it actually on Christmas Day and it hurt me, I was affected by it and I wanted to remind him that I'm a human being and that this hurts."

Mohr later apologized, writing on his blog that "Alyssa is a mother, a wife, an actress, and a class act that should always be celebrated. Sometimes comedians go too far. I went too far. I cannot change what I said, but I can assure you that my heart is broken that I hurt her. I am very sorry."

We wish the expecting family all the best. 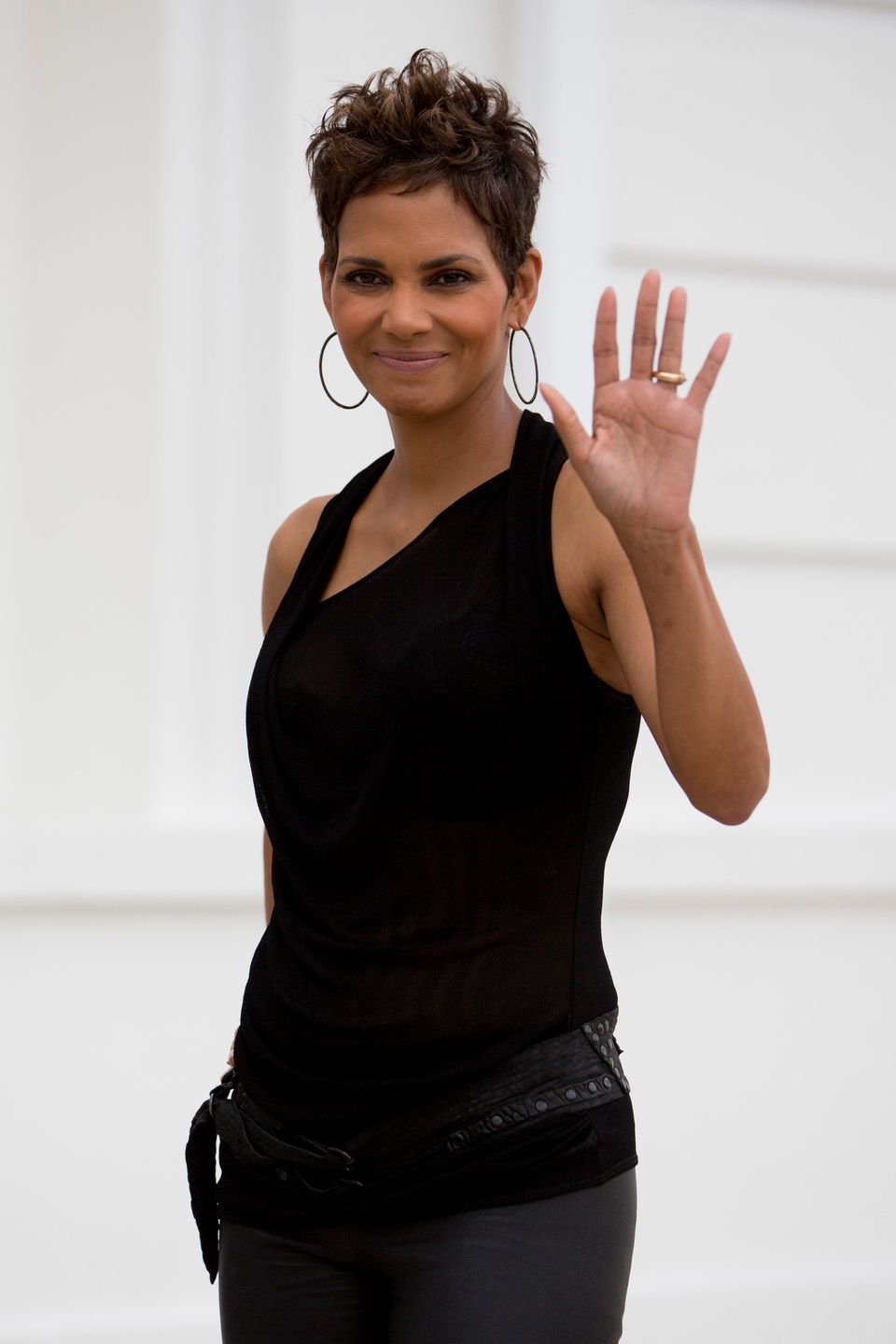 1 / 15
Halle Berry
At <a href="https://www.huffpost.com/entry/halle-berry-pregnant-olivier-martinez_n_3022081" target="_blank">age 46,</a> Berry announced that she and fiancé Olivier Martinez were expecting.
AP