It's impossible for someone who does not have Alzheimer's to fully grasp just how confusing, frustrating, isolating and frightening having the disease can be. But a powerful Facebook campaign out of Holland is trying to bridge that gap of understanding.

In November, Alzheimer Nederland, an organization dedicated to dementia research and the care and support of patients with the condition, launched a Facebook campaign that seeks to put people in the shoes of Alzheimer's patients by simulating the effects of the disease.

"The idea of the Facebook campaign is that people are tagged in a photo of a non-existent event," explained N=5, the Dutch advertising company that worked on the campaign, on its website. "A photo will appear on your timeline of an event at which you can be seen, but that you know you weren’t at. In this…way people get to experience for themselves the confusion that Alzheimer's patients face on a daily basis, and thus the impact that Alzheimer's has."

As part of the campaign, unsuspecting Facebook users -- a mix of local celebrities and people whose friends have secretly uploaded their photos via the campaign website -- have had their images photoshopped into pictures of bogus "events" (all hosted on the Facebook pages of legitimate, participating organizations like the food festival Rollende Keukens). The targets are then tagged in the images. 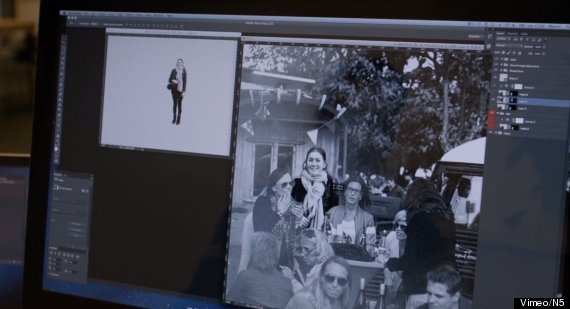 Alzheimer Nederlands' Facebook campaign involved the photoshopping of social media users' images onto pictures of bogus "events" that they had never been to.

"How disorientating is this? Being tagged in a photo of an event where you see you’re really there, but which you never went to. So this is what Alzheimer's patients feel like," Jeroen van der Boom, a Dutch singer who was targeted by the campaign, said per the N=5 website.

Though the Facebook campaign has been around for a few months, it seems to have only recently drummed up interest in the United States.

This campaign "will stop you in your tracks," Mashable wrote of the initiative.

Watch the video above to learn more about Alzheimer Nederlands' Facebook campaign.

Alzheimer's Facebook Campaign Aims To Show Just How Terrifying It Is To Forget
Habits That Could Lower Alzheimer&#039;s Risk 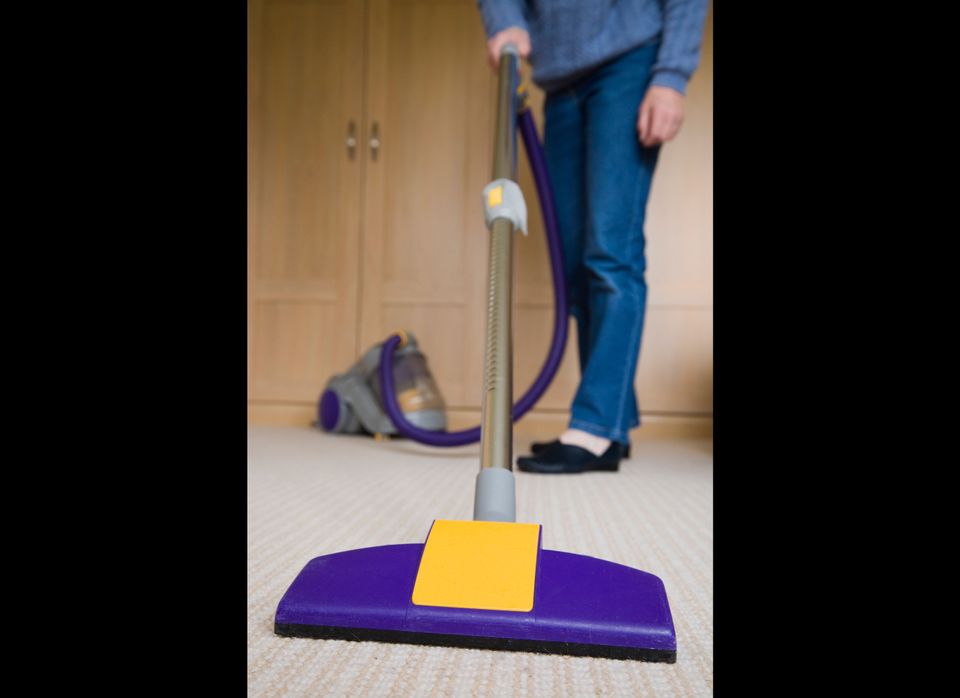