After years of dating actresses, models, cocktail waitresses and a former professional wrestler, we can't say we're surprised that the woman who convinced George Clooney to commit is a successful lawyer.

Yes, the perpetual bachelor is officially engaged to Amal Alamuddin. If you're wondering why you haven't heard her name before, it's because the couple were only spotted for the first time together in October.

The 36-year-old was born in Lebanon and studied law at both Oxford University and New York University School of Law. She now specializes in international law, human rights, extradition and criminal law for the firm Doughty Street Chambers in London, and has been representing WikiLeaks founder Julian Assange in his fight against extradition from Sweden since 2011.

In addition to topping the list of the 21 Hottest Barristers in London, by Tumblr user Your Barrister Boyfriend, Alamuddin is a scholar, having co-edited the book "The Law and Practice of the Special Tribunal for Lebanon," and co-authored an article in the Journal of International Criminal Justice.

What's more, she has also been "appointed to number of UN commissions including as adviser to Special Envoy Kofi Annan on Syria, and as Counsel to the Inquiry launched by UN human rights rapporteur Ben Emmerson QC into the use of drones in counter-terrorism operations," according to her profile on Doughty Street Chambers' website.

As we said, we're not surprised Alamuddin is the woman to end Clooney's days of playing the field. 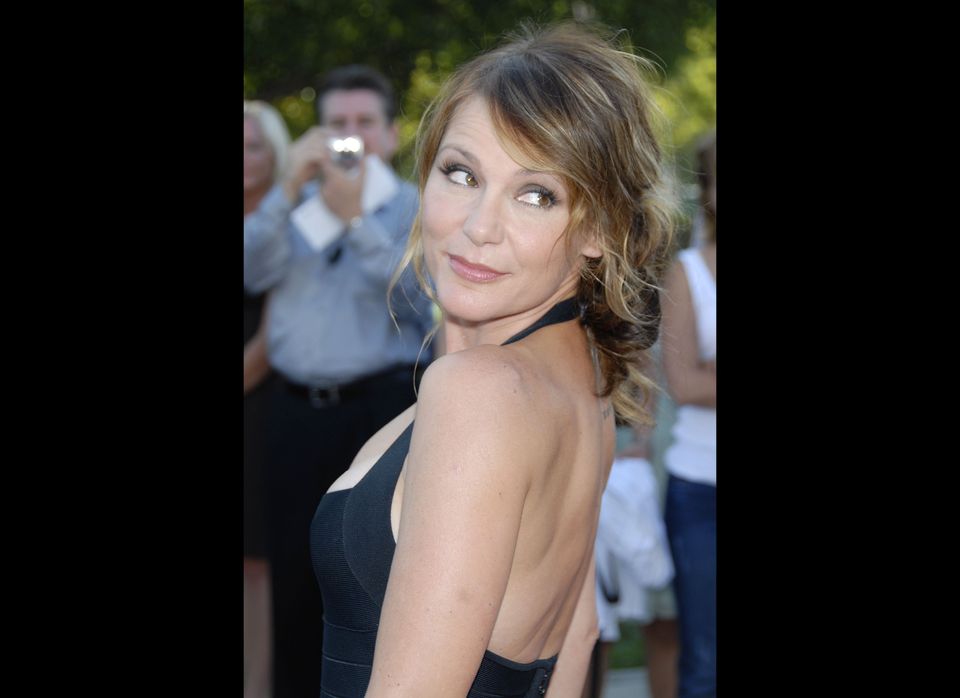