So, what did fashion's most stylish lady wear to the 2015 Golden Globes? White gloves and a stunning one-shouldered Dior dress, of course. Along with other celebrities, Amal wore a "Je suis Charlie" pin on her clutch to show solidarity with Charlie Hebdo, following the attack on the publication's office.

Amal Clooney attended the award show with her hubby, who was honored with the Cecil B. DeMille Award, an accolade he received for his outstanding contributions to the world of entertainment. Though the night was supposed to be all about George, his wife stole the show in her amazing outfit.

We don't know about you, but Amal is quickly becoming our favorite style icon of the moment. Are you as obsessed with her look as we are? 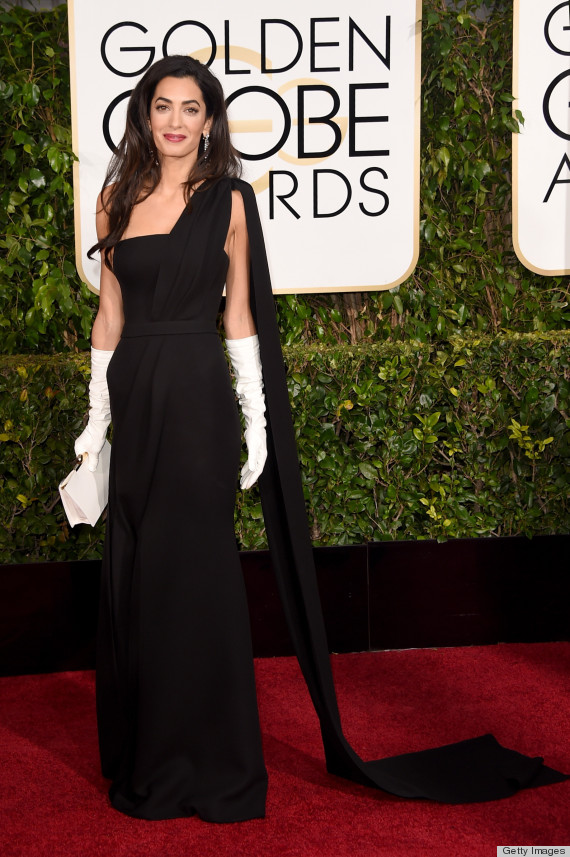 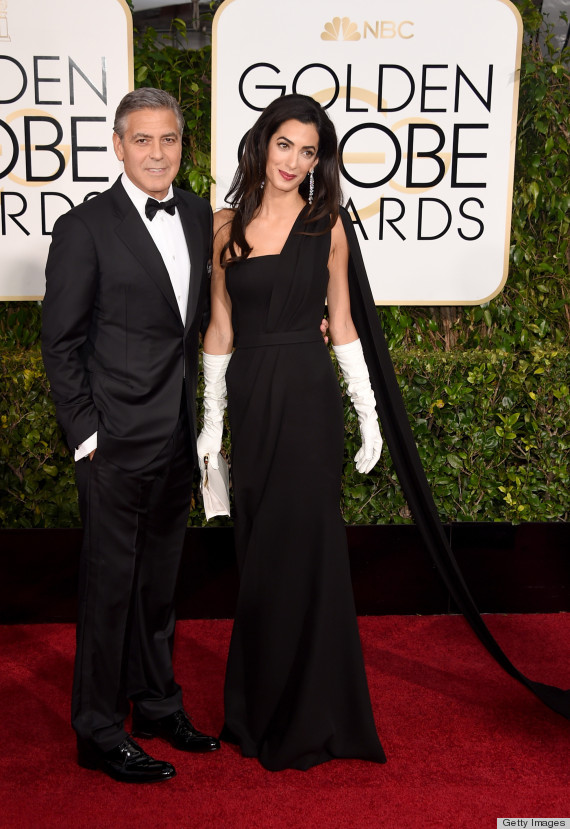