EARLIER: Amanda Bynes was hospitalized outside of Los Angeles and placed on psychiatric hold, TMZ and Us Weekly report. The Huffington Post contacted Tamar Arminak, the Bynes' family lawyer, to confirm the hospitalization. This post will be updated if and when Arminak responds.

According to the TMZ report, Bynes was taken directly to the hospital after landing by plane in Los Angeles. (The website also has video of her arrival.) Sources claim that doctors placed her on a 5150 psychiatric hold and she will be held for 72 hours. That hold may be extended for 14 days.

Bynes was placed on 5150 psychiatric hold last year after starting a small fire in a Ventura County home. At the time, her mother, Lynn Bynes, was granted partial conservatorship of her daughter.

Bynes hospitalization comes the same day that she accused her father of sexual abuse on Twitter. Bynes later recanted those tweets, but only after her mother released a statement to E! Online through the family's attorney.

"These allegations stem from Amanda's mental state at the moment," Lynn Bynes said. "They have no basis in reality. It saddens me beyond belief that my husband's character could be slandered in such a way." 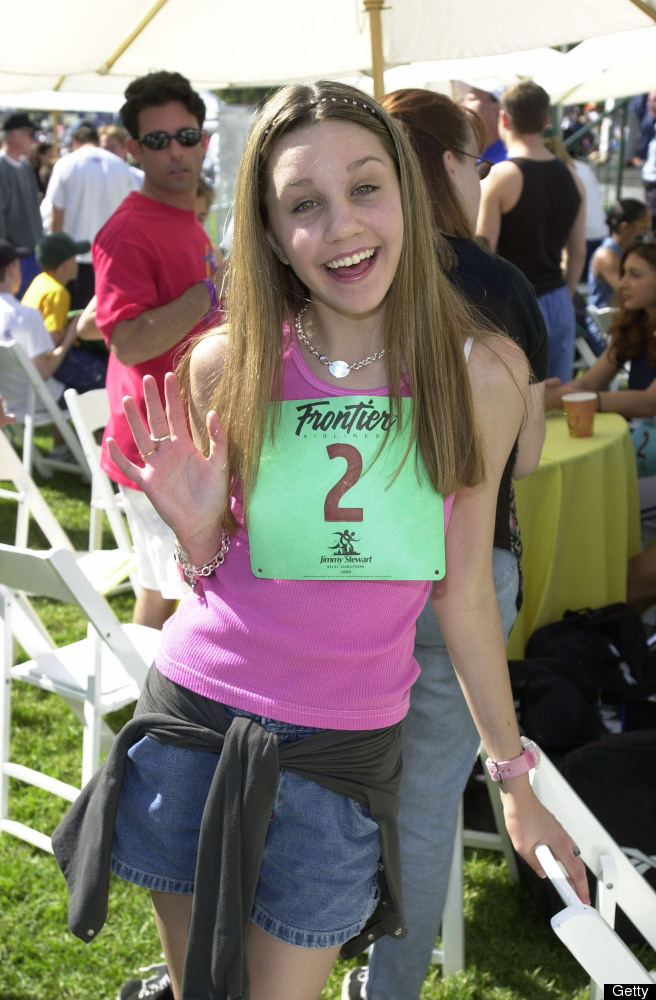