Amanda Bynes has been all over our Twitter feeds lately. Now, instead of lashing out at "ugly" haters, she's gearing up for her next project.

The retired actress has hinted at her plans to design a clothing line on Twitter before, and it seems she's scoping out the competition. Amanda spoke with InTouch about her fashion inspirations for the collection, and they're just as headline-grabbing as you might imagine. “I love Mary-Kate and Ashley Olsen’s clothing line, Elizabeth and James, and I love how Justin Bieber dresses,” she told the tabloid.

We're huge fans of Elizabeth and James, but we never pegged Bynes for a Belieber. Behold, the looks that might inspire Amanda's impeding collection: 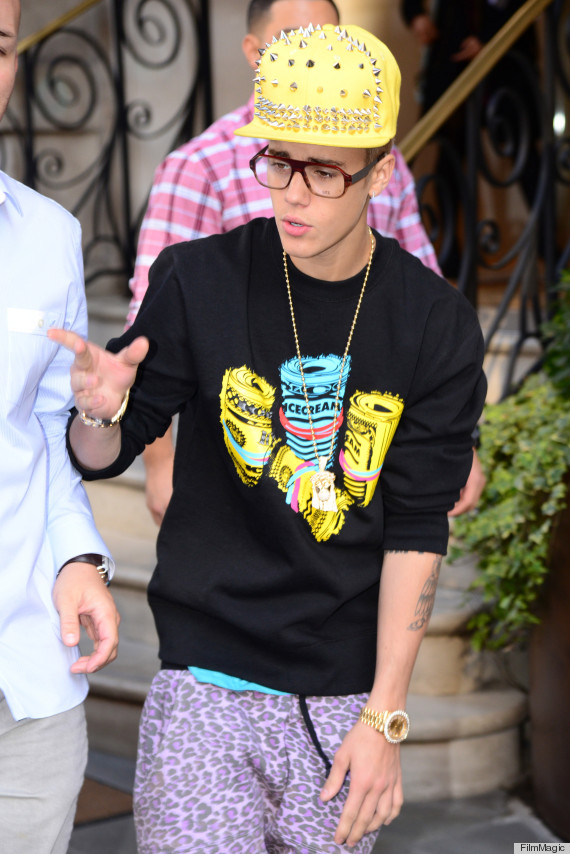 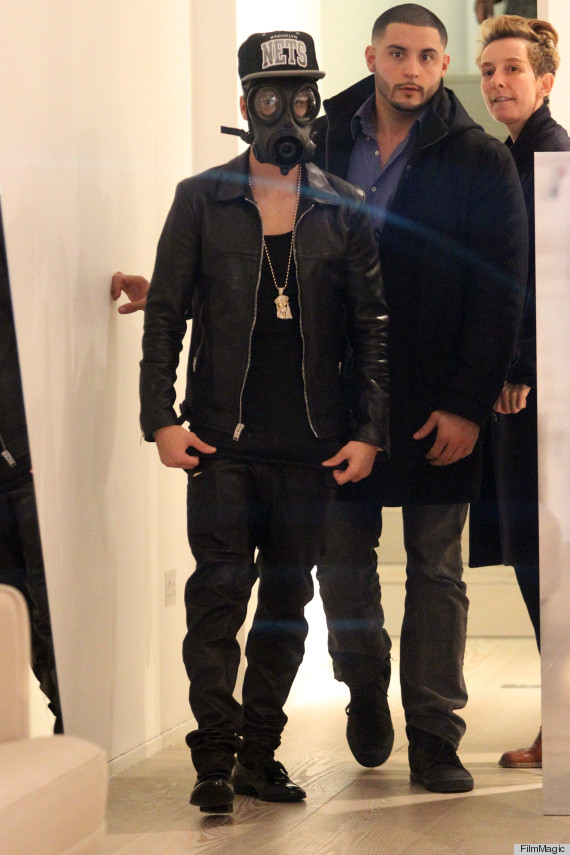 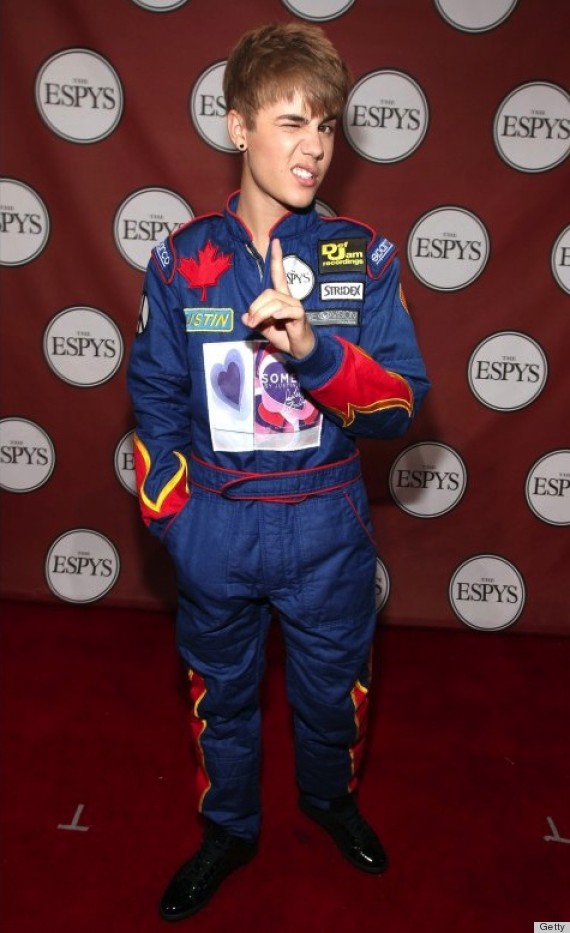 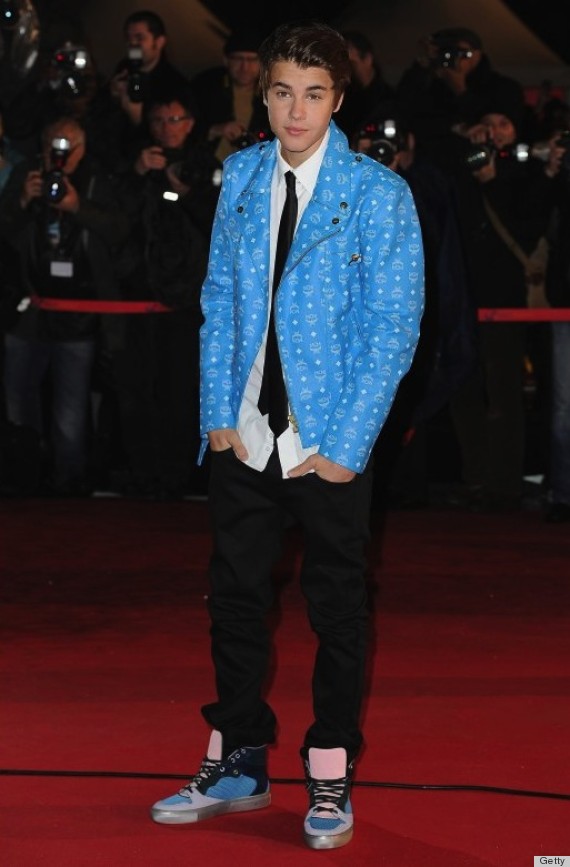 Or would you prefer Amanda take sartorial cues from the twins? 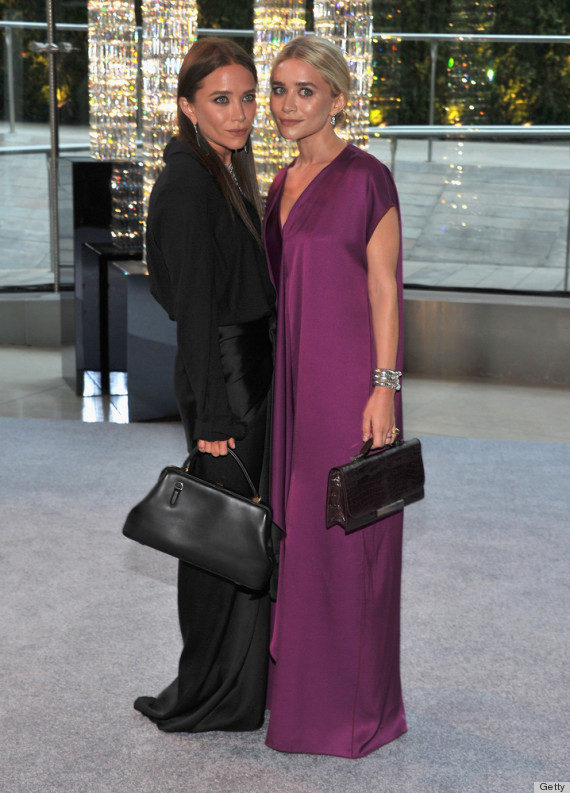 We're having a hard time imagining both the Olsens and Justin Bieber combined into one fashion line. Are you as terrified as we are?

Amanda's tweets read 'round the world: