Amanda Knox has defended her decision not to return to Italy to face retrial over the murder of British student Meredith Kercher.

The 26-year-old American said she was trying to rebuild her life after the "ultimate nightmare" of being wrongfully convicted and imprisoned over the killing of Leeds University student Ms Kercher in November 2007.

"I have plenty to fear because I was already imprisoned wrongfully, I was already convicted wrongfully and this is everything to fear, this, as an innocent person, is the ultimate nightmare, this does not make sense," she told ITV's Daybreak.

Ms Knox has denied any involvement in the killing of Ms Kercher, who was found with her throat slashed in the bedroom of the house they shared in Perugia, central Italy.

She was convicted along with her Italian former boyfriend Raffaele Sollecito following a high-profile trial, but the pair were later cleared in 2011 after an appeal court found the prosecution lacking and criticised large swathes of the case against them.

Italy's supreme court has ordered a new trial but Miss Knox, who now lives in Seattle, has said she will not attend for several reasons, including being unable to afford to travel to Italy and remain in the country for the duration of a retrial. 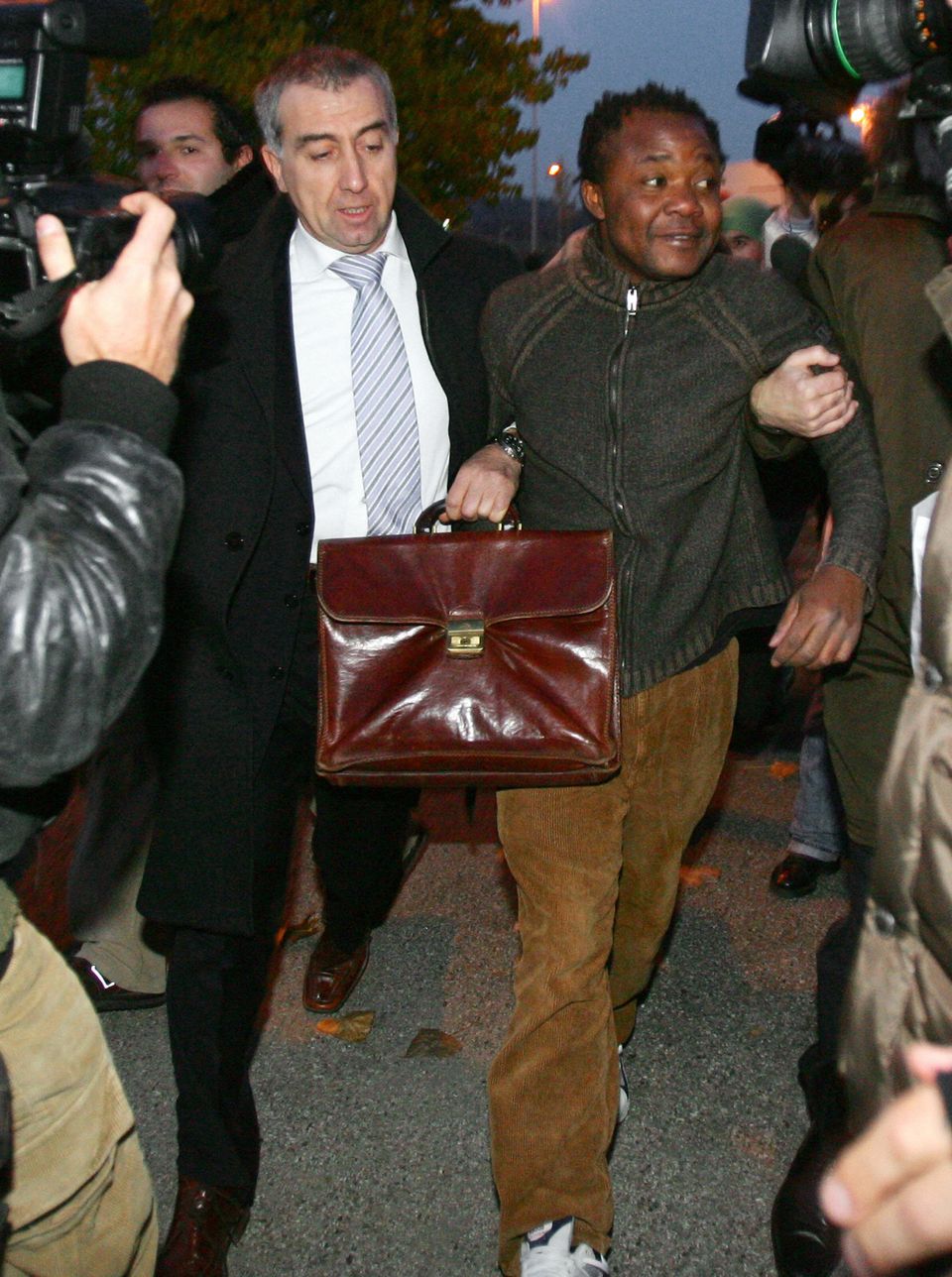