Yet another actress has spoken out about the gender pay gap in Hollywood.

Amanda Seyfried told The Sunday Times about a job she was paid less for than one of her male co-stars.

"A few years ago, on one of my big-budget films, I found I was being paid 10 percent of what my male co-star was getting, and we were pretty even in status," she said.

Though the "Ted 2" star did not name the movie, she did have a theory as to why she was offered less money.

"I think people think, because I’m easygoing and game to do things, I’ll just take as little as they offer," she said. "But it’s not about how much you get, it’s about how fair it is."

The gender wage gap, which has remained fairly stable over the past decade, is certainly alive and well in the entertainment industry. The hack against Sony last year shed light on Hollywood's pay disparity between men and women. Emails revealed that Jennifer Lawrence made less than her male co-stars for "American Hustle." The hack also led to a personal victory in the gender pay battle for Charlize Theron.

After the hack, Theron reportedly negotiated to get paid the same amount as Chris Hemsworth in "The Huntsman," the upcoming prequel to "Snow White and the Huntsman." The deal was reportedly worth more than $10 million.

However, it's not always possible for women to negotiate their way into wage equality. As Seyfried told The Sunday Times: "You have to decide if you’re willing to walk away from something, especially as a woman." 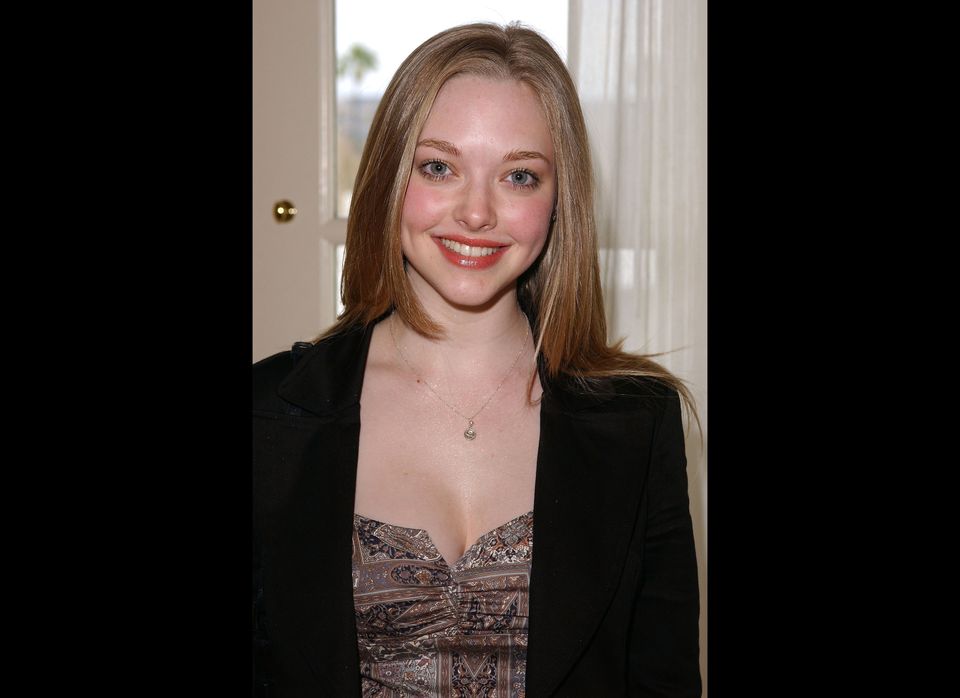