Amanda Seyfried covers the April issue of Elle, and in the interview she opens up about her breakup from boyfriend Dominic Cooper - and dodges a question about a possible rebound with Ryan Phillippe.

On her best on-screen kisses:
"I can't lie. It didn't suck making out with Channing [Tatum] and Justin [Timberlake]. "


On who she would like to be paired up with next:
"I'd really love to make out with Michael Fassbender. Put me in a movie with that guy. I'm serious. Wow."


On falling in love on set:
"[It is] one of the easiest things in the world. You're both open. You're put in a situation where you have to make out with each other. It's easy for things to get carried away."


On how she thought her recent ex Dominic Cooper was breaking up with his longtime girlfriend to be with her:
"I was just kind of foolishly thinking that the two of them were done and Dom and I were involved. But we weren't really as involved as I thought. So I got my heart broken pretty hard."


On eventually getting back together with Cooper:
"...and then it took a long time for us to break up again. After that, it's really hard to open myself up to a new person. Really hard."


On her rumored romance with Ryan Phillippe:
"Um, yeah. I've been 'seen' with him."


On Alexander Skarsgard:
"We dated. He's superfunny, but I was too involved with Dom." 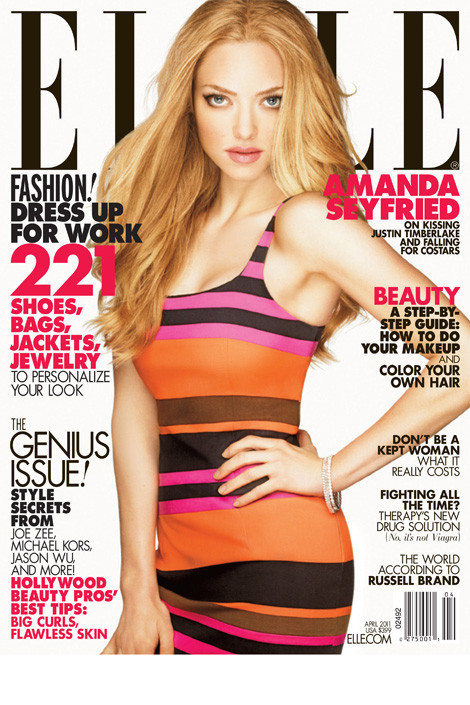 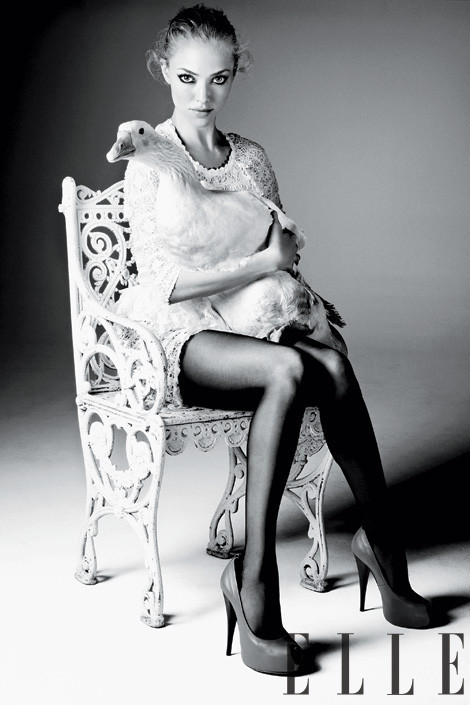