Short and sparkly was the name of the game (or at least the name of one game) at the 2012 American Music Awards on Sunday night. Stars like Heidi Klum, Taylor Swift and Carrie Underwood were among the stars to hit the red carpet in sequined dresses that were very "va-va-voom."

Then there were the pleasant surprises, like Ke$ha, who dropped some jaws in an understated, ladylike look. Check out all the stars who made our best-dressed list below, vote for your favorites, and then head over to our AMAs worst-dressed list for a good little giggle. 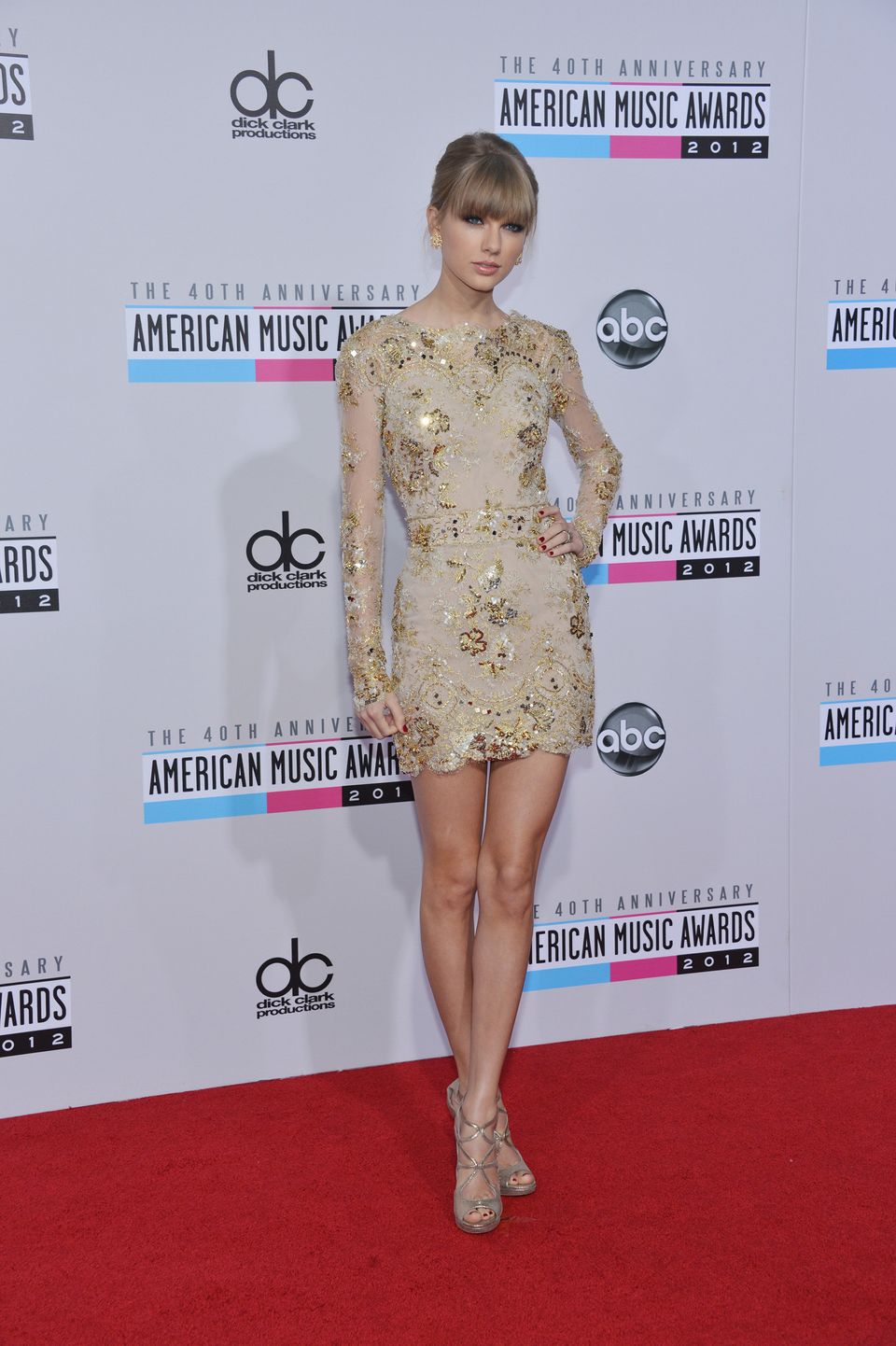