Whether “La La Land” — and its history-making turn this awards season — has you celebrating or bemoaning its winks at classic American musicals, there’s no denying the Damien Chazelle–directed film has made its mark. It’s up for a record-tying 14 awards at the 89th annual Academy Awards on Feb. 26, including Best Picture.

It isn’t common for a production with singing and dancing to snag the Oscars’ top spot — the last to do so was “Chicago” in 2003. We wanted to look back at some of the other movie-musicals that took home the Best Picture statue over the years. Here are four of them:

This was one of the first musicals to be seen on screen and the first sound film to ever take home the Best Picture statue at the 2nd Academy Awards. “The Broadway Melody” remains only one of three films in Oscars history to take home Best Picture and no other awards.

This flashy film was a cinematic adaptation of Broadway’s “Ziegfeld Follies.” It took home Best Picture along with Best Actress and Best Dance Direction at the 9th Academy Awards, but critics at the time called it “a bit wearing” for its length and the story “fragmentary and, in some places, confused.”

Imagine a movie today where 17 minutes of screen time was devoted to a single dance. “An American in Paris” pulled it off, with its famous ballet scene making it a memorable winner of the 24th Academy Awards. The film stands the test of time, boasting a 95 percent rating on Rotten Tomatoes.

The skirts! The tough guys! The finger snaps! The film adaptation of the “Romeo and Juliet”-esque 1957 Broadway musical won 10 of its 11 nominated categories at the 34th Academy Awards, including Best Picture, Director, Supporting Actor and Supporting Actress. It’s the winningest musical in Oscars history — and to that, we say, Krup you!

PHOTO GALLERY
Ballerinas In Their Bedrooms 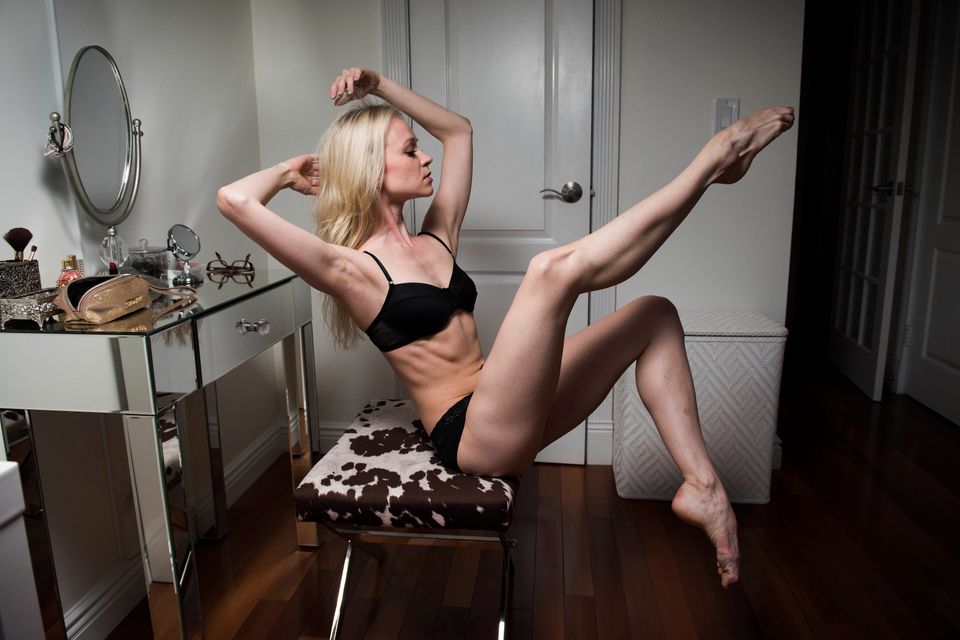