From the farthest reaches of the cosmos to the curious behavior of subatomic particles, science helps us understand our universe. But science can console as well as explain.

How does it do that? By helping us realize that some of our everyday problems are actually pretty puny. Consider these 10 common vexations and some super-awesome scientific facts that help put things in perspective:

1. This weather is absolutely unbearable. Yes, Earth can get really hot sometimes -- and really cold. And pretty stormy. But the weather is worse elsewhere in the solar system. If you lived on the side of Mercury that faces the sun, for example, you'd be coping with temperatures of 426 Celsius -- or almost 799 degrees Fahrenheit. It's even hotter on Venus, which unlike Mercury has a heat-trapping atmosphere. 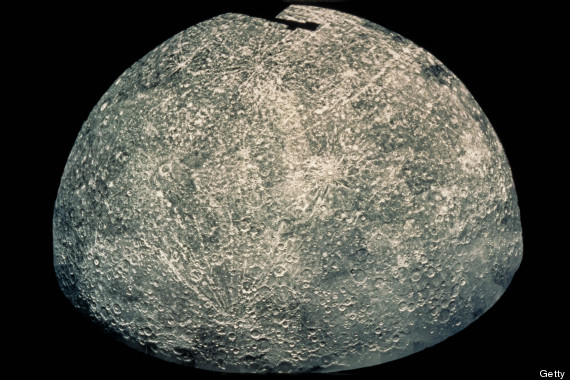 2. You cut yourself shaving. OK, so you nicked a blood vessel. Did you know an adult body contains about 100,000 miles of blood vessels?

3. You dropped your glasses in the deep end of the pool. Good thing you didn't drop them in the deepest part of the ocean! That would be the Mariana Trench, in the Pacific Ocean. It's an almost unfathomable 11,034 meters deep -- almost seven miles down.

4. It took forever for that elevator to come. Forever? A few minutes isn't much when you consider the universe is 13.8 billion years old. And even that's not forever.

5. You got caught doing 70 in a 55-mph zone. Next time that happens, maybe you should tell the officer at least you weren't going the speed of light -- 186,000 miles per second. Just how fast is that? If you could travel that fast, you could circle the earth at the equator 7.5 times in a single second. Of course, if you really could go that fast, you wouldn't have to worry about getting caught by a traffic cop.

6. You got a pebble in your shoe. A pebble, you say? About the size of a pea? Be glad it wasn't something bigger -- like maybe the biggest thing in the observable universe, which is a so-called "large quasar group," or LQG, discovered earlier this year. It spans a distance of four billion light-years, or 24 sextillion miles.

"While it is difficult to fathom the scale of this LQG, we can say quite definitely it is the largest structure ever seen in the entire universe," one of the scientists behind the discovery, the University of Central Lancashire's Roger Clowes, said in a written statement. 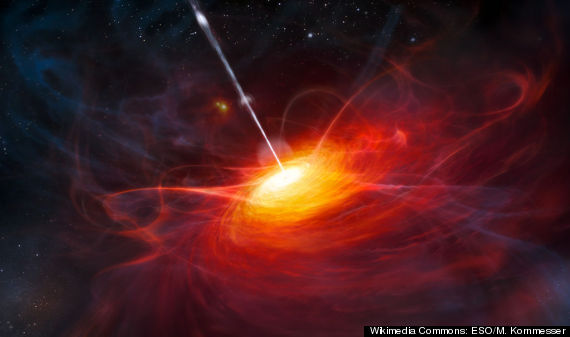 Artist's impression of a single quasar.

7. My boyfriend isn't very romantic. Maybe so, but at least he's not a hippopotamus. Male hippos "tail flick" their feces as a territorial display. 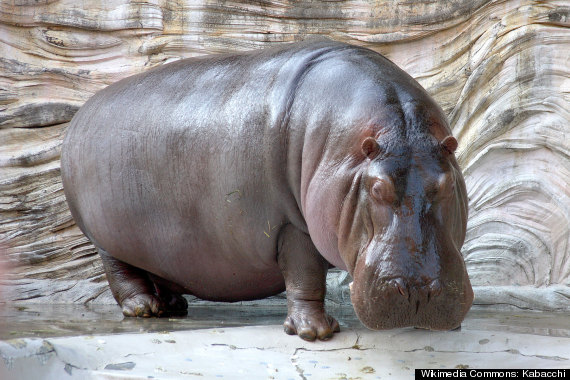 8. You have heartburn. Heartburn is what happens when stomach acid backs up into the esophagus, and it's no fun. But think how much worse you would feel if your stomach were filled not with the hydrochloric acid that occurs naturally in your stomach but with fluoroantimonic acid. It's been called the world's strongest acid, and is 100,000 billion billion billion times more potent than the stuff in your stomach. Ouch!

9. The dog ate your homework. Bad dog! But lucky for you, you're not living with a "bad whale." Blue whales, the biggest animals ever to have lived on our planet, can weigh 200 tons -- and consume four tons of krill every day. No telling how many pages of notebook paper it would take to fill one up. 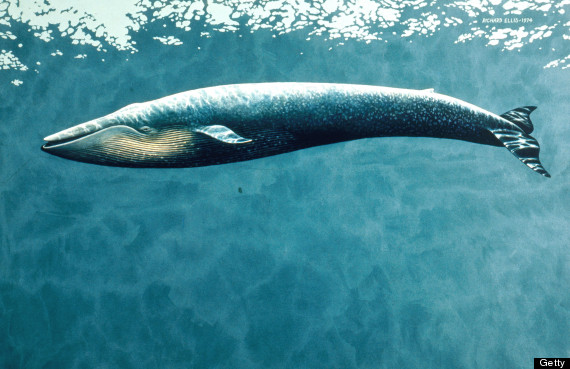 10. Your girlfriend's new engagement ring is bigger than yours. No matter how big her rock is, it's no match for BPM 37093, a.k.a. Lucy. What's that, you say? It's a star that's made of diamond. Located in the constellation Centaurus, Lucy has 10 billion trillion trillion carats.

"You would need a jeweler's loupe the size of the Sun to grade this diamond," one of the star's discoverers, astronomer Travis Metcalfe, told the BBC. So there!