Amazon announced Thursday that it plans to add 100,000 new jobs around the country over the next year and a half.

The online retailer said the positions would include all types of jobs, including engineers, software developers and customer service reps, as well as warehouse workers ― in its growing distribution network. The positions would be full-time and come with standard benefits and health care, as opposed to the temp jobs Amazon is known for in the runup to the holidays.

Although the company didn’t give an estimated breakdown of those 100,000 jobs, it’s likely most of them would be in the fulfillment centers where workers busily pick, pack and ship orders out to Amazon customers. Glassdoor, a site that tracks salaries based on worker input, pegs the average pay for a fulfillment associate at $12.33 per hour.

Amazon used to have its fulfillment centers clustered in certain states for tax advantages, but it’s expanded rapidly to new areas in recent years in order to speed up delivery and dominate the market. The company has opened seven new fulfillment centers in Texas alone since 2013.

But when Amazon adds new positions, it shouldn’t necessarily be seen as a clear net gain for the job market in general. After all, the company and other online-only retailers have helped bury plenty of brick-and-mortar chains and mom-and-pop stores along the way, and they will continue to do so. Many Amazon positions are essentially replacing retail jobs that are having a harder time surviving as buyers bargain hunt online.

Amazon’s annual revenue recently topped $100 billion per year. The company dominated online sales during the holidays, accounting for more than a third of web sales in November and December. CNBC attributed a lot of those sales to Amazon’s offer of one- and two-hour delivery in certain markets, allowing last-minutes shoppers to still buy gifts in time for the holiday. 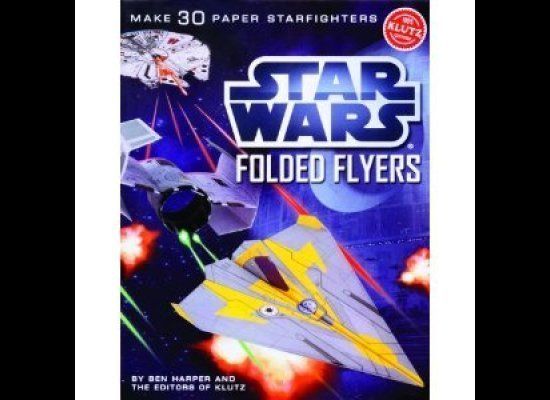