On Friday, Amazon announced its top 10 best-selling books of 2012 list (this includes Kindle and print).

Amazon.com's editorial director, Sara Nelson made the following statement in the press release: “This was truly the year of the billionaire bad boy in romance—Amazon readers just couldn’t get enough of the genre. While E.L. James published the first two books in her Fifty Shades trilogy in 2011, so they aren’t eligible for our 2012 list, the series really took off this year and propelled the third installment and the omnibus edition onto our top 10 list. It’s also interesting to note that four of the five contemporary romance titles in the top 10 list, including the Fifty Shades trilogy, were originally independently published and went on to become huge best sellers.”

How do you feel about the list? Should Fifty Shades Freed really have sold that many copies? Let us know in the comments! 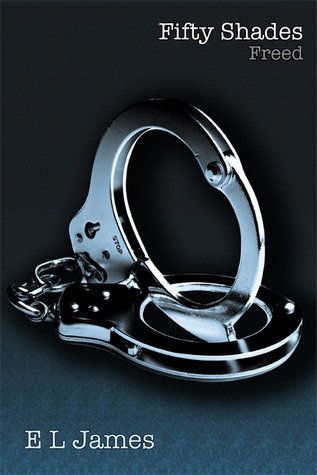