Amazon is an obvious destination for holiday shopping, and it’s no surprise given the e-retailer’s ability to offer insanely good deals on big-ticket purchases like Amazon Echoes, electronics, toys, kitchen tools, fashion accessories and more.

Earlier this week the commerce giant low-key released a sneak peek at its upcoming Black Friday and Cyber Monday deals. The below deals will be available on various dates and times between Nov. 17 and Black Friday, Nov. 24.

The countdown is on 🍽amzn.to/thanks17

Black Friday itself will feature more than 30 “Deals Of the Day” and thousands of “Lightning Deals” across over two-dozen categories ―with full details that have yet to be announced. Shoppers can be the first to know about Amazon’s Black Friday deals by setting up alerts, downloading the app, checking their Black Friday countdown, and asking even Alexa for deals as early as Wednesday, Nov. 22.

For those eager to get a head start on their holiday shopping list, we’ve highlighted the best of Amazon’s sneak peek deals below. Check them out, and remember: These deals are available on various dates and times between Nov. 17 and Black Friday, so shop fast.

Save up to 35% on Melissa & Doug toys and furniture

Save up to 30% on select Crayola arts and crafts

Save up to 30% on select Paw Patrol toys

Save up to 50% on select Zoomer toys

Save up to 35% on select Thanksgiving and holiday décor

Save up to 40% on select mattresses, furniture and area rugs

Save up to 35% on select Rubbermaid products

Save up to 40% on select Thermos products

Save up to 60% on New Balance shoes and apparel

Save up to 30% on Under Armour TB12 Recovery Sleepwear

Save 20% on select Tumbl Trak products

Save up to 25% on Nikon Coolshot 80 Rangefinder

HuffPost may receive a share from purchases made via links on this page. 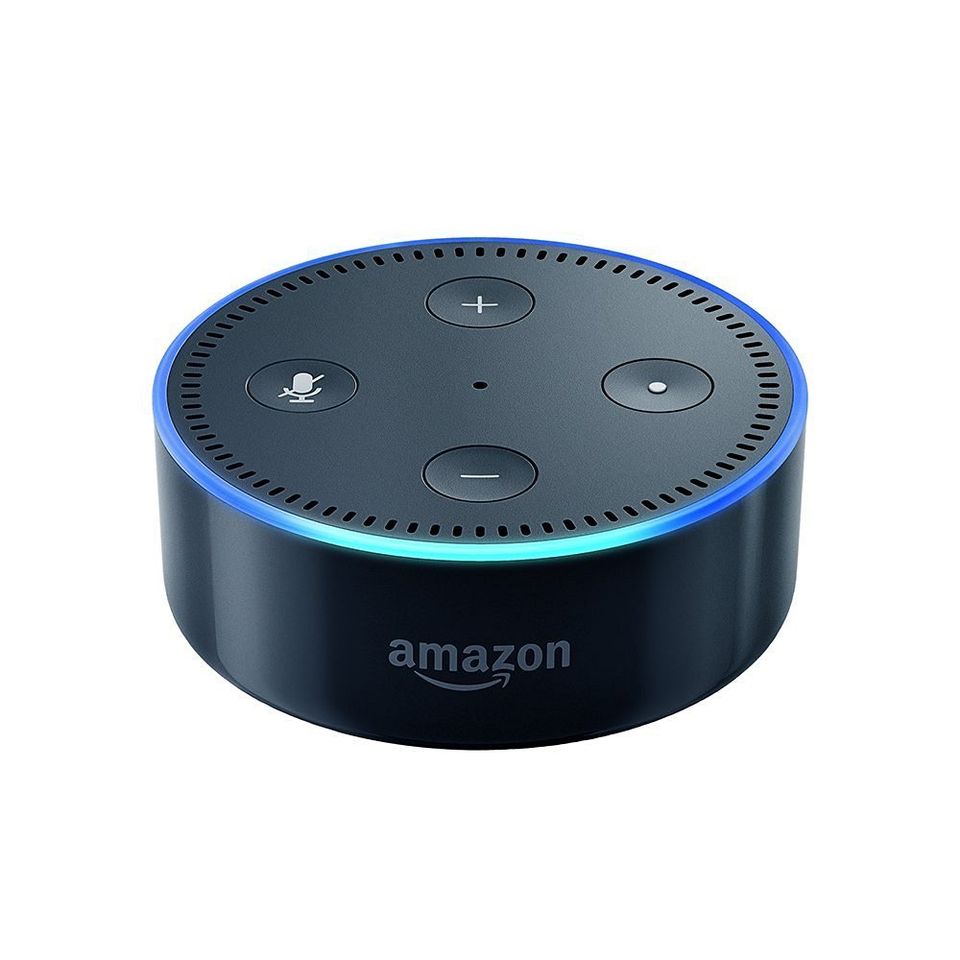