Amazon's Cyber Monday deals went live on Nov. 26 at 12 a.m., offering shoppers up to 90 percent off some of the season's hottest items.

This year's Cyber Monday is slated to be the biggest online shopping day of the year for the third year in a row, according to the Associated Press. Cyber Monday sales are expected to jump 20 percent from 2011, CBS News reports.

Amazon has amped up its Cyber Monday deals for 2012. The online retailer is offering week-long savings, plus lightning deals for Monday shoppers.

Click over to Amazon's Cyber Monday page and check out some of the best deals below.

Kindle Fire: Amazon's Kindle Fire with 7-inch LCD Display, Wi-Fi and 8GB is available for $129 Monday only with the code FIREDEAL. This is a $30 savings from the normal price of $159.

Samsung Galaxy S III: The Samsung Galaxy S III 4G Android phone with 16GB is priced at just $24.99 with a savings of 96 percent when purchased with the AT&T service plan. Other plans available include Sprint and Verizon Wireless, prices vary.

Power Wheels Dune Racer: This Fisher-Price truck has been marked down 17 percent to $225.

Blue-ray Films Under $10: Amazon is offering a variety of Blu-ray films for under $10, including "Captain America," "Thor" and "Iron Man 2."

50 Percent Off Luxury Watches: Take 50 percent off luxury watches from brands such as Oris, Raymond Weil and Baume & Mercier.

Ultrabook + $200 Gift Card: Get a $200 Amazon gift card with the purchase of select Ultrabooks. 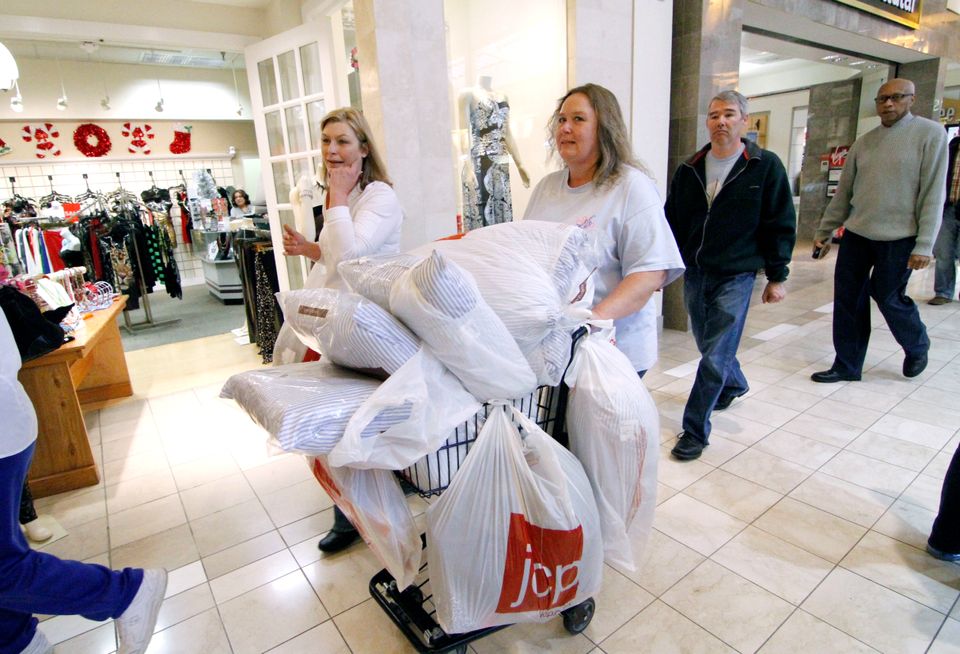