The internet giant’s stock price rose by just over 1 percent, bringing its value up to about $366 billion. Hobbled by plummeting oil prices, shares of the world’s biggest oil company fell by more than 2 percent, dragging their total value down to about $356 billion.

Amazon, famous for spending so much on growth that it frequently fails to turn profits, has soared in recent years as its footprint over the digital economy widens. In many ways, it now symbolizes the future.

Amazon Web Services serves as the backbone of the internet, with a 31 percent share of the world’s web-hosting industry. Amazon Prime, the company’s subscription shopping and streaming business, has grown so popular it now hosts its own retail holiday, Prime Day. Amazon CEO Jeff Bezos, now the world’s third-richest man, has become the tech world’s elder statesman, whose endeavors into private space travel and stewardship of The Washington Post have put him on a path “toward world domination,” as Newsweek described.

Exxon Mobil’s business, on the other hand, is hurting as prices for oil, natural gas and renewable energy have dropped rapidly in recent years. In April, the company was stripped of Standard & Poor’s top credit rating for the first time since the 1930s. The rating agency said at the time that it was worried that Exxon took on billions of dollars in debt to fund new drilling projects when the price of oil was high. Those projects and the debt that pays for them now look burdensome. And yet the company doesn’t seem to be changing course. It increased its dividend even after S&P cited it as a concern.

Exxon has also been beleaguered by revelations that it was aware of the dangers of climate change decades ago and worked to keep that knowledge from becoming public. While Exxon has finally admitted that climate change poses a risk to its core business of pumping fossil fuels out of the ground, it isn’t making the sweeping changes to adjust to a low-carbon world ― changes that could increase its value by billions of dollars.

For its part, Amazon has its own environmental problems to deal with. The company’s vast network of energy-thirsty data centers remains largely powered by electricity produced from fossil fuels.

“Amazon has historically been one of the major tech companies that has been the slowest to embrace sustainability in its business practices,” David Pomerantz, a senior climate and energy campaigner at Greenpeace, told The Huffington Post last September. “Amazon really was an outlier until November last year.” 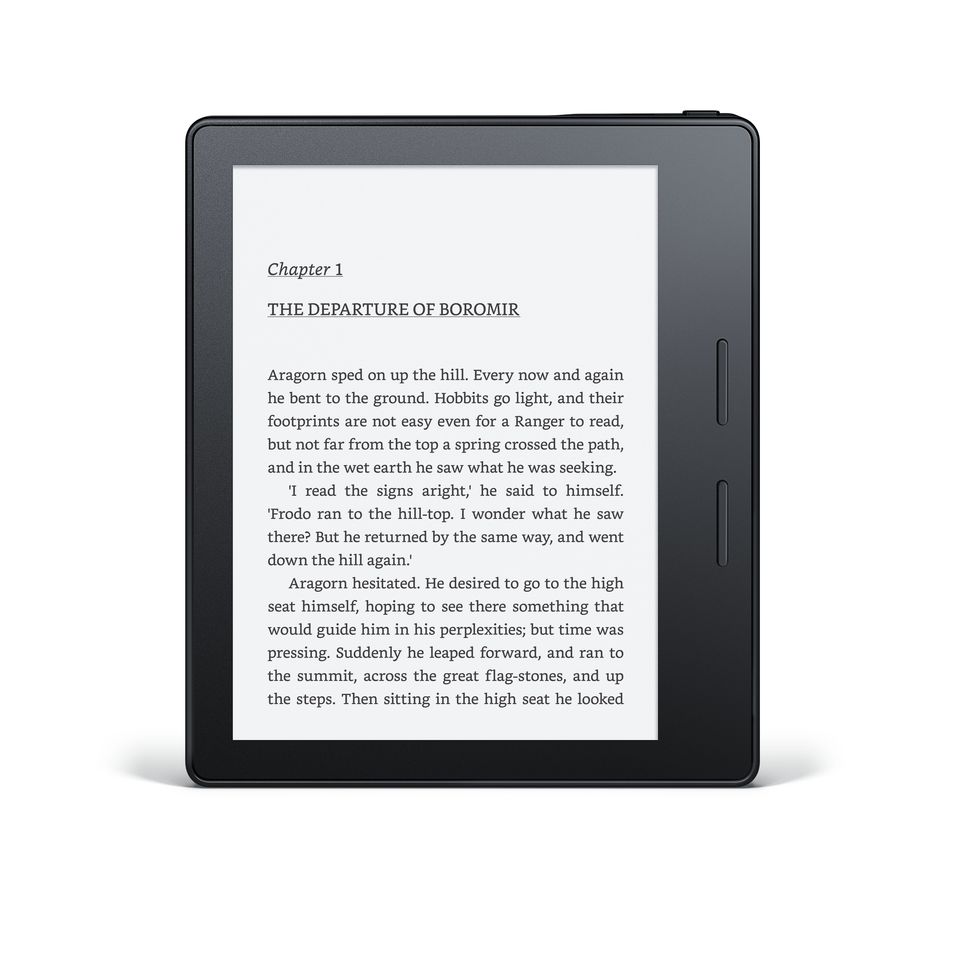