Customers view Amazon Prime Now as an efficient way to quickly obtain last-minute items, but video director Rob Bliss sees the service as a solution to a very big problem.

While walking around New York City recently, Bliss spotted people who were homeless sitting in the cold without socks or blankets. He wondered if he could use Amazon’s fastest delivery service to quickly get individuals the items they needed.

So Bliss started asking people on the street if he could order them anything. Common requests were for socks, shoes, sleeping bags and toiletry kits. Bliss then used his phone to order items and have them sent to the street address where the individual sat. He included a message with his order indicating that couriers should deliver the packages to the person sitting outside on the street.

The plan worked, and within two hours, messengers arrived with packages filled with the crucial items.

The video has since been viewed more than 1 million times on YouTube, and now Bliss hopes others will use on-demand services like Amazon Prime Now to help those in need. 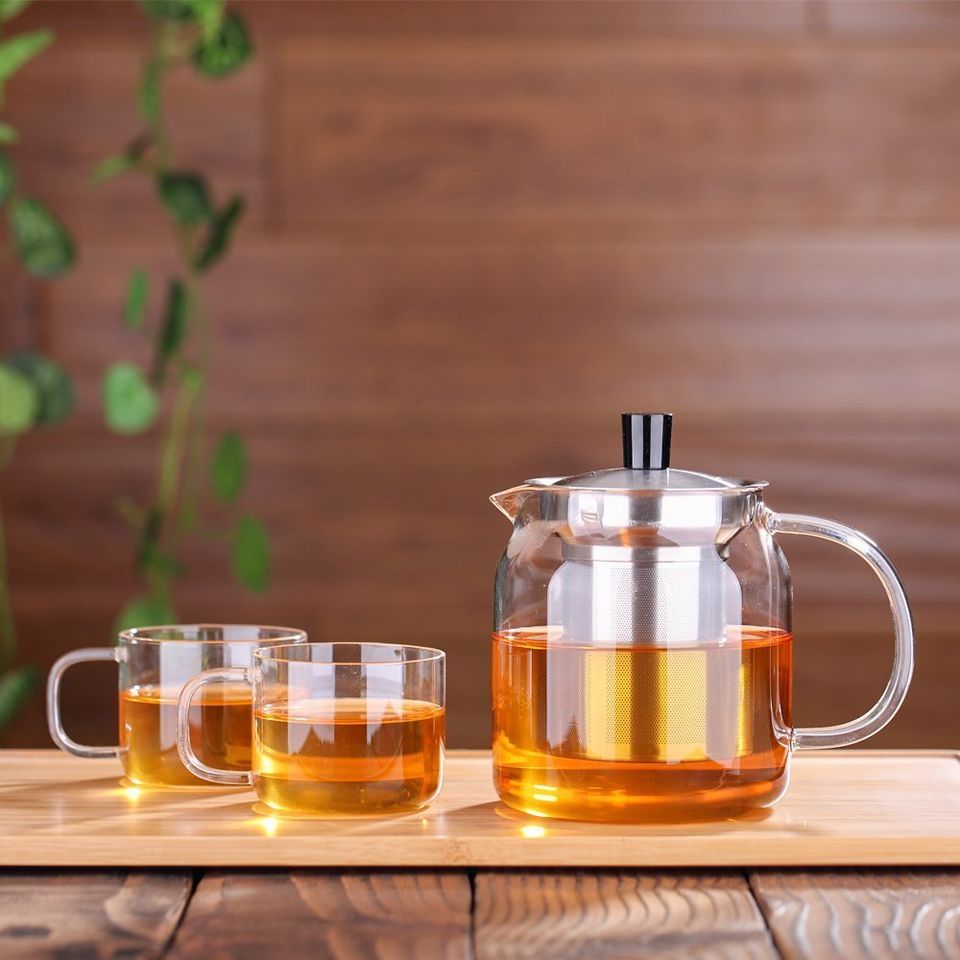