In these days of chic office spaces with healthy juice bars, full-sized ferris wheels and slides that twirl three stories high, Amazon is doing something different.

The retail and tech giant has promised to turn more than 47,000 square feet of its new downtown Seattle headquarters into a permanent home for Mary’s Place, a nonprofit that operates several homeless shelters for women and families. The Amazon-sponsored Mary’s Place shelter will include 65 rooms, offering more than 200 homeless individuals a place to sleep every night.

The donated shelter space was announced as the city of Seattle is ramping up its own response to its growing homeless population, which caused the city to declare a state of emergency in 2015.

“Mary’s Place does incredible, life-saving work every day for women, children, and families experiencing homelessness in the Seattle community,” Amazon CEO Jeff Bezos said in a press release. “We are lucky to count them as neighbors and thrilled to offer them a permanent home within our downtown Seattle headquarters ― Amazon employees and Mary’s Place residents will move in together in early 2020.”

Last year, Amazon invited Mary’s Place to settle into a former Travelodge hotel located on a lot the company acquired in 2014 as it awaited construction of the new campus, according to The Seattle Times.

Construction of the new Amazon campus and the shelter begins in the fall. In the meantime, Amazon will relocate the shelter from the former Travelodge to another former hotel in the Seattle area.

Once the campus and shelter are complete, Amazon employees will be able to volunteer at the shelter. In fact, many already do, according to the company.

“Amazon employees are frequent visitors and volunteers at the existing shelter – bringing meals, organizing arts and crafts projects, throwing parties for the families, and more,” the Amazon’s press release said.

Critics have blamed Seattle’s tech giants, including Microsoft and Amazon, for creating a tech boom driving an affordable-housing crisis. As NPR pointed out, census data from September shows Seattle median incomes jumped $10,000 in one year.

But tech companies and people associated with them are giving back to the community. In April, Microsoft co-founder Paul Allen committed $30 million to Seattle’s homeless crisis. And in January, companies including Microsoft, Starbucks, Alaska Airlines and Expedia helped to raise $4.5 million to open family shelters during the annual “No Child Sleeps Outside” campaign.

PHOTO GALLERY
Hilarious Gifts You Can Buy On Amazon 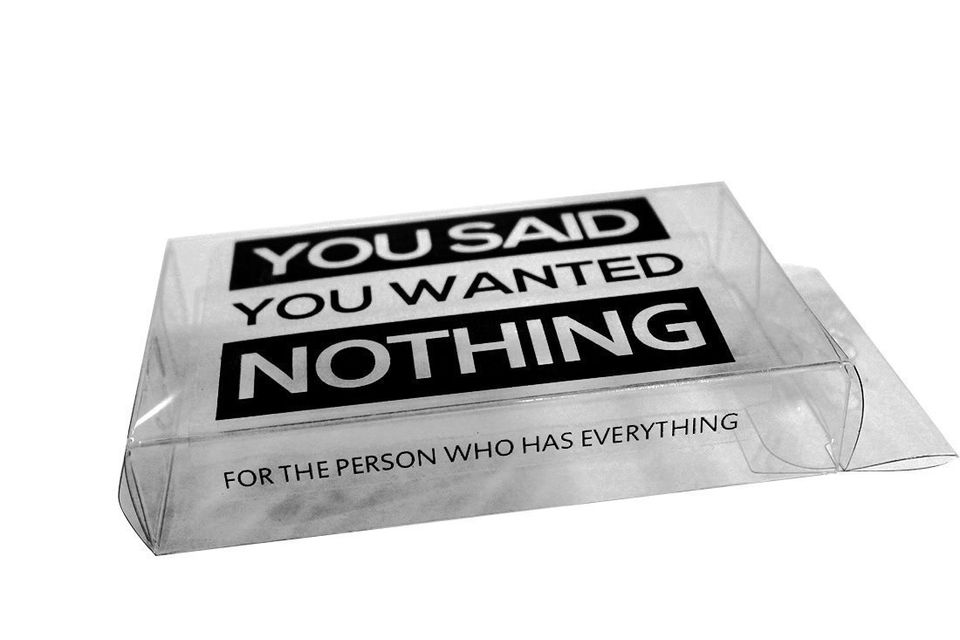