Today Amazon Watch, in partnership with the Rainforest Action Network, brought 3 Ecuadorian community activists to the United States. They will stop in New York City to meet with NGOs, Washington DC to speak with lawmakers, and finally to California where they will come face-to-face with Chevron's board of directors at their annual shareholders' meeting to confront them about the damage done to their homeland. We hope the trip and the public events surrounding the activists' journey will convey the breadth of damage done to the land and people of Ecuador due to Texaco's (now Chevron) drilling in a remote area of the Amazon rainforest.

Chevron in Ecuador: A defining Moment

To help David face Goliath we launched a Fundraising Project to help fund the trip that we hope will tip the scales in favor of the rural communities in Ecuador whose lives and livelihoods have been changed forever. From $25 to $500 your contribution can help provide much needed Visas, food, housing, and flights for the activists.

A profile in courage 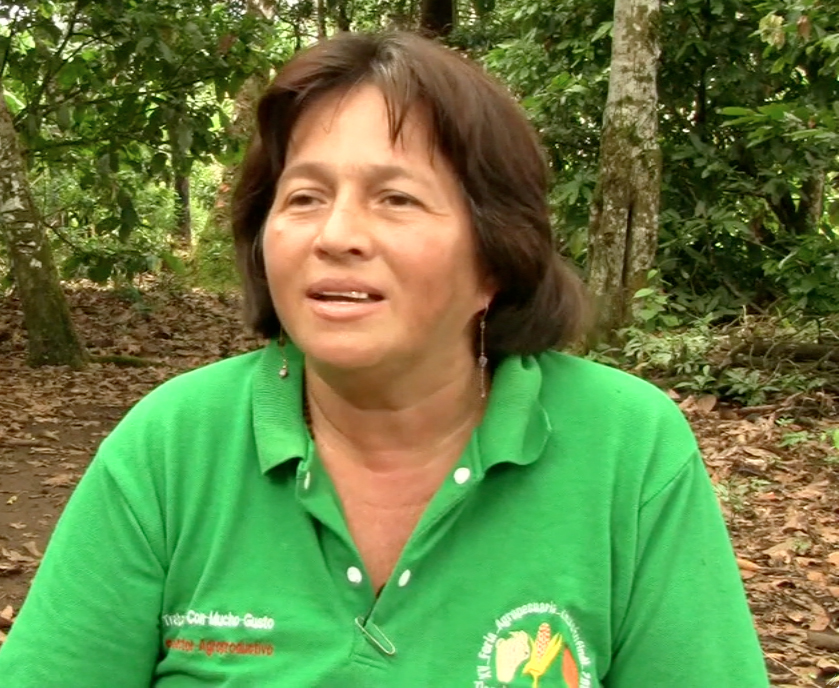 Carmen Zambrano is one of the activists coming on the trip. Carmen and her husband moved to the Shushufindi area of the Ecuadorian Amazon in 1984. Living in the area devastated by the operations of Chevron/Texaco Carmen recalls her children coming home with thick crude caked on their clothing and the subsequent illnesses and death that afflicted the area. Her own children are terminally ill and developmentally disabled. As someone who has suffered the consequences of oil drilling in the Amazon directly she is eager to confront Chevron.

Why this matters now more than ever

On February 14th, 2011, after 18 years of struggle, the indigenous people of the Ecuadorian Amazon won an astonishing $9 billion victory against the oil giant Chevron for the reckless and overt pollution of a once-pristine tract of the rainforest. For the communities affected by the pollution the decision marks the beginning of a long and difficult international legal struggle.

Along with the Fundraising Project we've created a cause community to share day to day updates about the trip with our supporters: Stop Chevron: Defend the Amazon. Please join our cause and share our fundraising project with your friends and colleagues and help make sure that big oil plays its part as a responsible corporate citizen.