A lawyer for actress Amber Heard is denying accusations from ex-husband Johnny Depp that she once shoved a cigarette into his cheek.

The Blast is reporting Depp made the allegations as part of an amended response to a libel lawsuit against News Group Newspapers Limited over a 2018 article that called him a “wife-beater.”

Depp claims the incident happened during a March 2015 argument in Australia.

Heard’s lawyer, Eric George, denied the allegations in a statement to HuffPost.

“This allegation is absurd, offensive and categorically untrue,” George said. “This photograph proves nothing - apart from the fact that Johnny Depp is desperate to throw out any outlandish allegation to deflect attention from his physical and ongoing psychological abuse of Amber Heard.”

Depp is alleging that during the argument in Australia, Heard went “into a rage” after she learned from the actor’s attorney about his “intention to enter into a post-nuptial agreement.”

Depp said that he tried to avoid Heard by going to the downstairs bar in his house, but she followed him and screamed at him.

The actor claims that after he drank some vodka, Heard threw two bottles. He says one missed him and the other caused what the website calls his “infamous severed finger.”

Depp then accused Heard of allegedly putting out a cigarette on his right cheek. The Blast article includes a photo of Depp on a gurney with a napkin loosely wrapped around his right middle finger and what looks like a blemish on his cheek.

Depp and Heard were married between 2015 and 2017. The actress has accused him of more than a dozen abusive incidents before and during their brief marriage. Heard has accused Depp of punching, slapping, choking and kicking her while under the influence of drugs or alcohol. 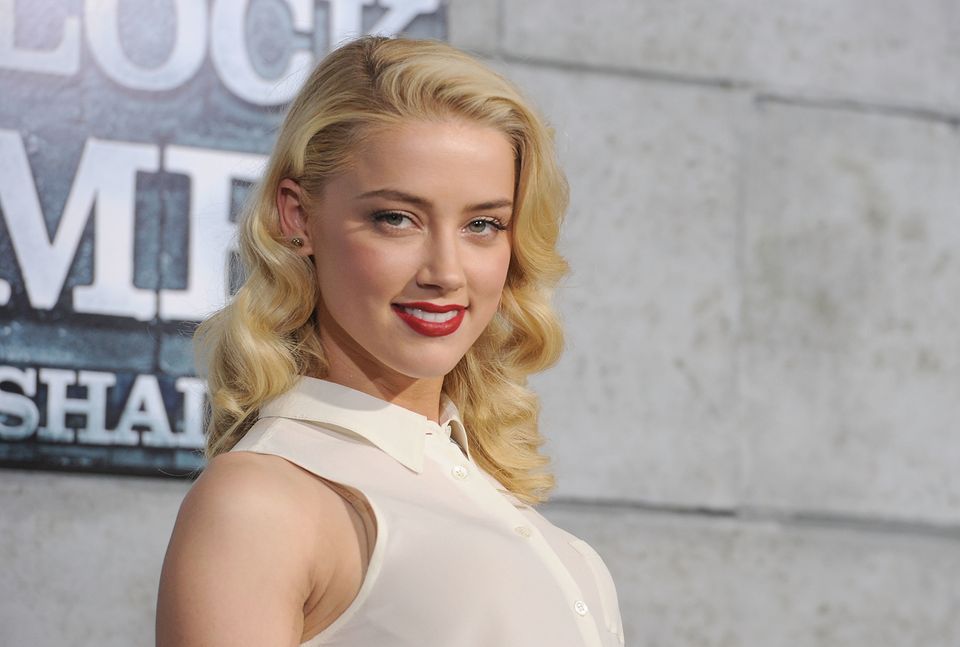