A Los Angeles judge granted Amber Heard a temporary restraining order against Johnny Depp on Friday, after she claimed she was a repeated victim of domestic violence.

The 30-year-old actress filed for divorce from Depp on Monday and TMZ was the first to report that she showed up to court with her lawyer on Friday, armed with photos she claims show bruises that the 52-year-old actor gave her during the course of their relationship.

On Thursday, Depp's rep gave a statement to Us Weekly regarding his split from Heard, expressing that he did not want to drag out the divorce:

“Given the brevity of this marriage and the most recent and tragic loss of his mother, Johnny will not respond to any of the salacious false stories, gossip, misinformation and lies about his personal life,” Depp’s rep said. “Hopefully the dissolution of this short marriage will be resolved quickly.”

Note: This post has been updated to reflect that a judge granted Heard a temporary restraining order against Depp. 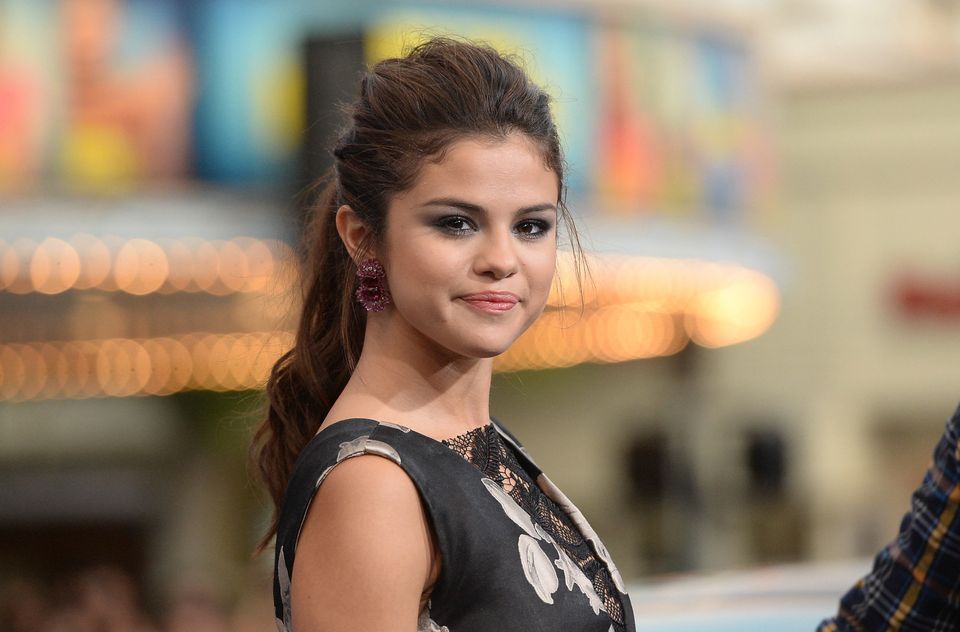