It's hard to keep up with Amber Mozo.

If she's not photographing bikini models in Hawaii or shooting for an island resort in Fiji, you can probably find the 19-year-old backpacking around the world where she's documenting the stories of people we don't often see. 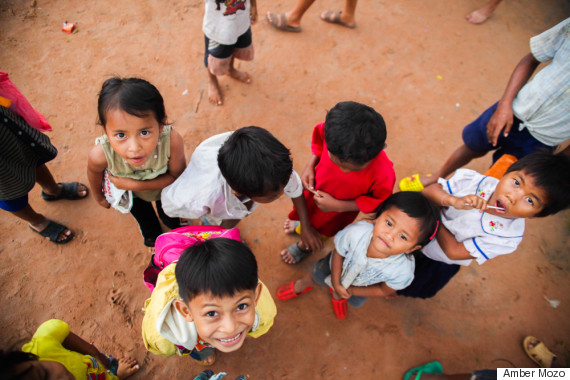 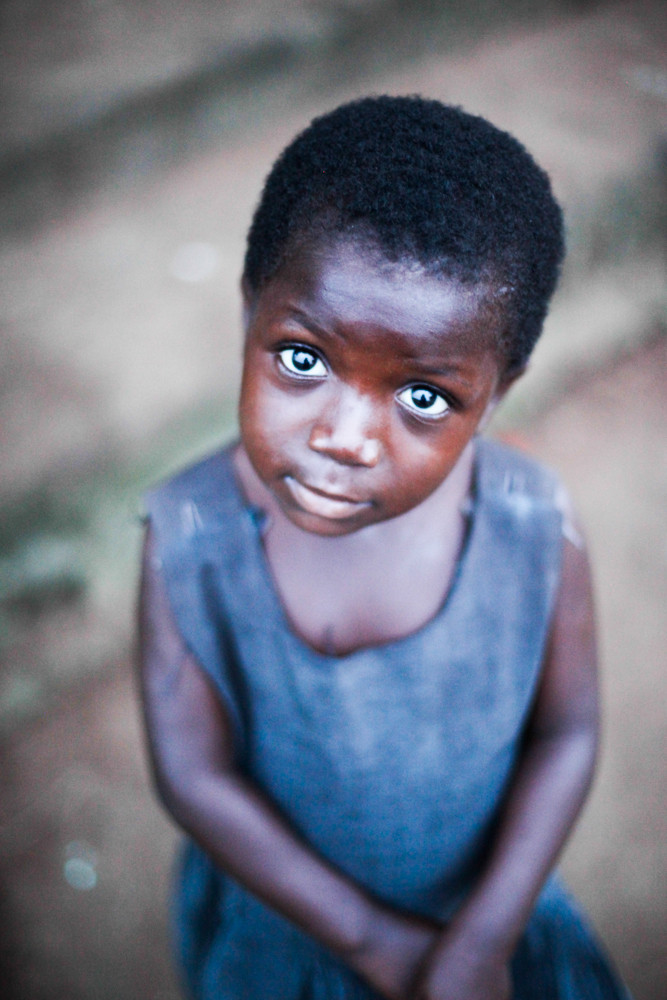 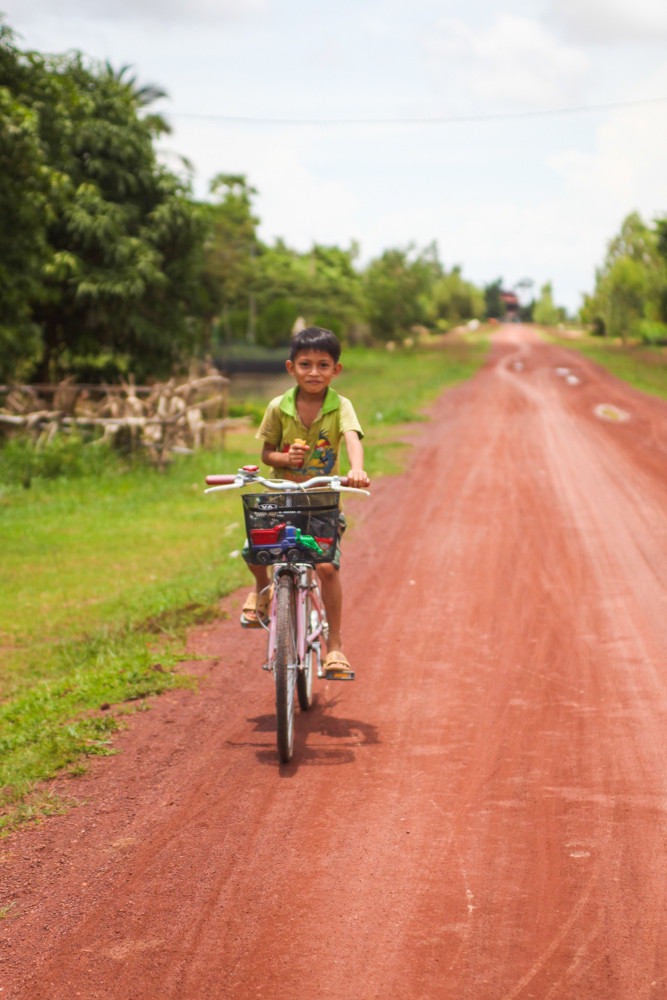 Mozo runs her own freelance photography business, chronicling life as she sees it: raw and free.

While she's getting used to big name clients and a jetset life, the teen photographer's latest project is her biggest and most meaningful.

Mozo discovered her passion for photography when she was just 11 years old. Her father, renowned surf photographer Jon Mozo, died when she was 10. He was shooting pictures at Backdoor Pipeline, a Hawaii surf break famous for its unforgiving nature, when he drowned. He was 33 years old. 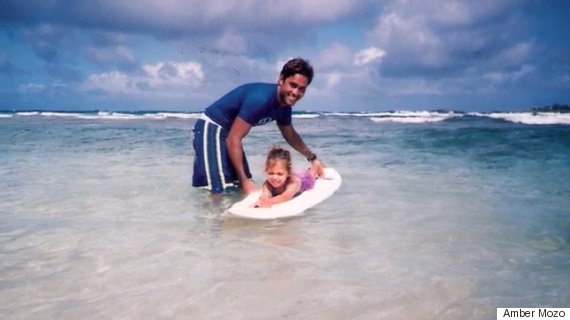 Amber and her dad, the late surf photographer Jon Mozo, in 1999.

“I remember just wanting to use his camera,” Mozo told The Huffington Post. Her uncles told her not to touch his equipment, but when her mother said it was OK, Mozo picked up the camera and hasn't stopped shooting since.

"I was 11, walking around with his huge camera, and that’s when I really fell in love with photography. When I was in my young teens, just taking pictures of everything.” 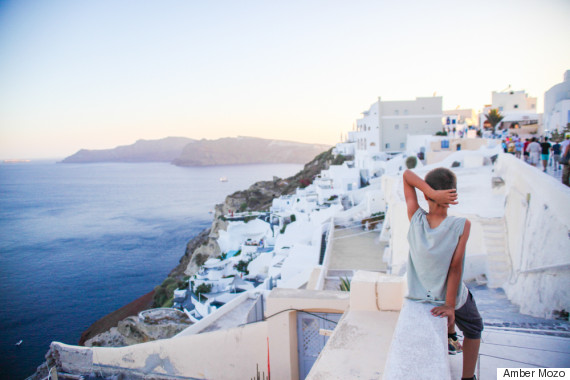 Now, Mozo has travelled around the world with her father's camera, documenting her adventures. "I just felt like I was connected with my dad through that camera,” she says of the now outdated equipment.

In honor of the 10 year anniversary of her father's death, Amber is raising money to produce her first book of photographs, entitled “Chasing Light Around The World.” 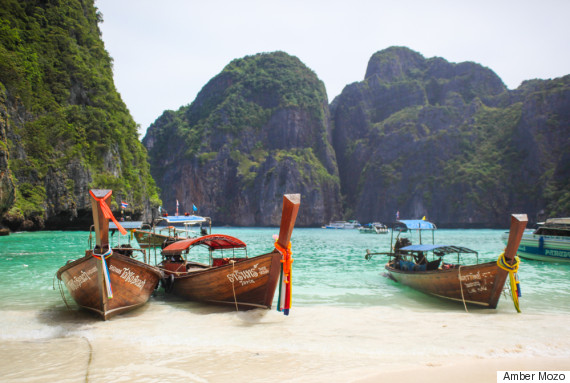 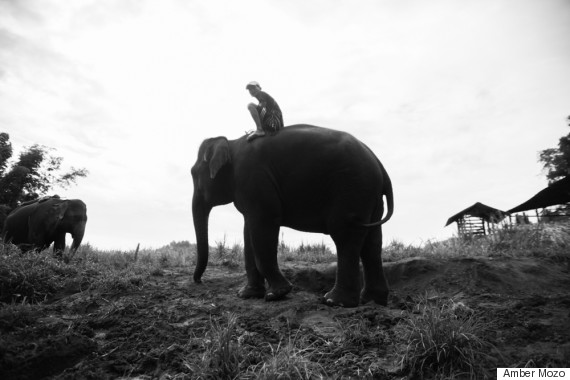 "I feel that experiences that happen to me, that changed me, could also change someone else or help someone else," Mozo said of her travels. "That’s really what I think is great with photography and art. It can move people. It’s really done a lot for me over the years, as a teen, going through things.” 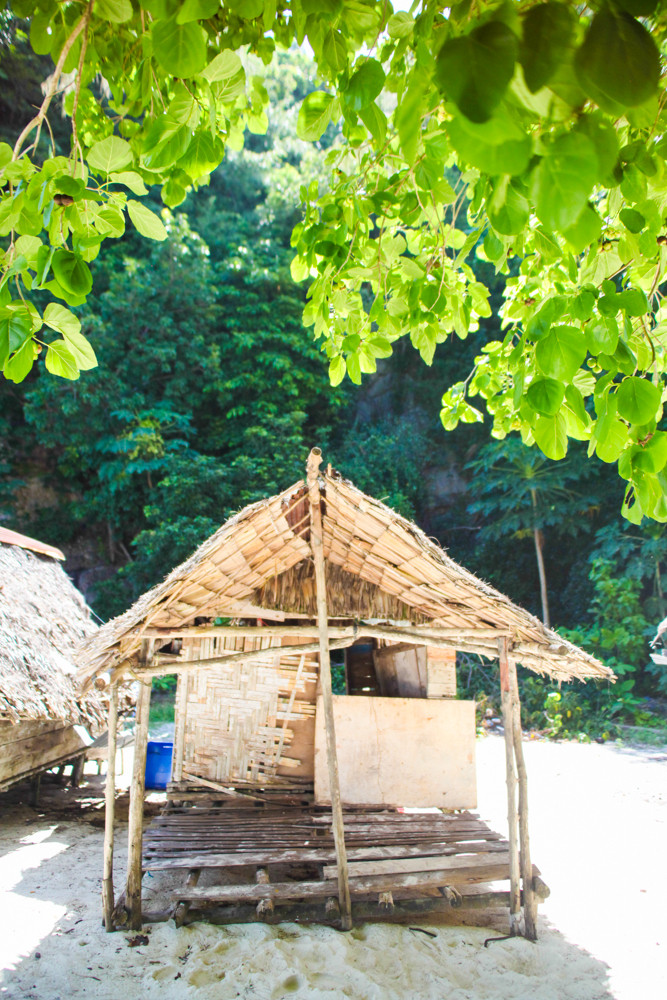 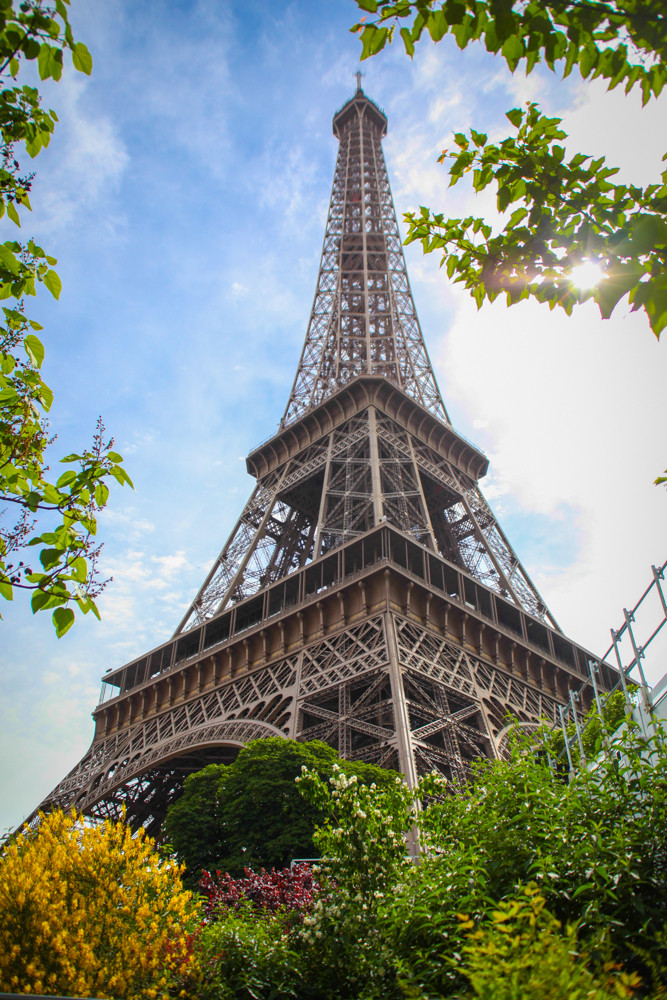 “One thing that is important to me is I want to tell an honest story when I’m shooting," Mozo told HuffPost. "I think that’s what my dad did, as well. He was always quiet -- you didn’t even know he was taking pictures. Then he’d come up with all these amazing photos.”

“In all things she does she tries to honor her dad,” Amber’s mom, Nikki, told The Huffington Post in an email. “[Jon] started a photo book and didn't finish it, so I think it is very fulfilling for her to finish that task and carry on his legacy with his equipment and her eye. It makes our loss seem a little less painful, because nothing really dies when you pass it on to others.” 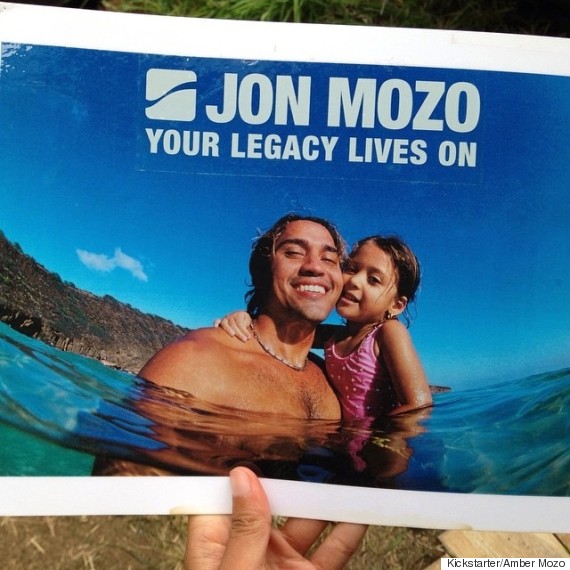