"Teen Mom" Amber Portwood is, once again, behind bars.

Portwood missed one of her court-mandated weekly drug tests with the excuse that she had a medical condition, according to TMZ. Only problem is, as prosecutors discovered, Portwood lied about said medical condition.

The troubled reality star told officials that she was recovering from laparoscopic gallbladder surgery and was on "doctor-ordered bed rest" for 2-3 weeks -- but the doctor later said he gave no such order.

TMZ reports that Portwood could remain in custody for several weeks. But Portwood should be feeling right at home in her cell. This isn't her first time behind bars.

In December 2011, the "Teen Mom" was arrested for drug possession and probation violation. Although she did initially spend time in jail for the class D felony -- to which she pled guilty on all charges -- she was later awarded a plea deal and released to a rehab facility, avoiding a 5-year jail sentence.

Before her drug-related arrest, Portwood was in the middle of serving 2 years probation for domestic battery. She infamously assaulted the father of her child, Gary Shirley, while "Teen Mom" cameras were rolling.

Click over to TMZ for more details on Amber's arrest. 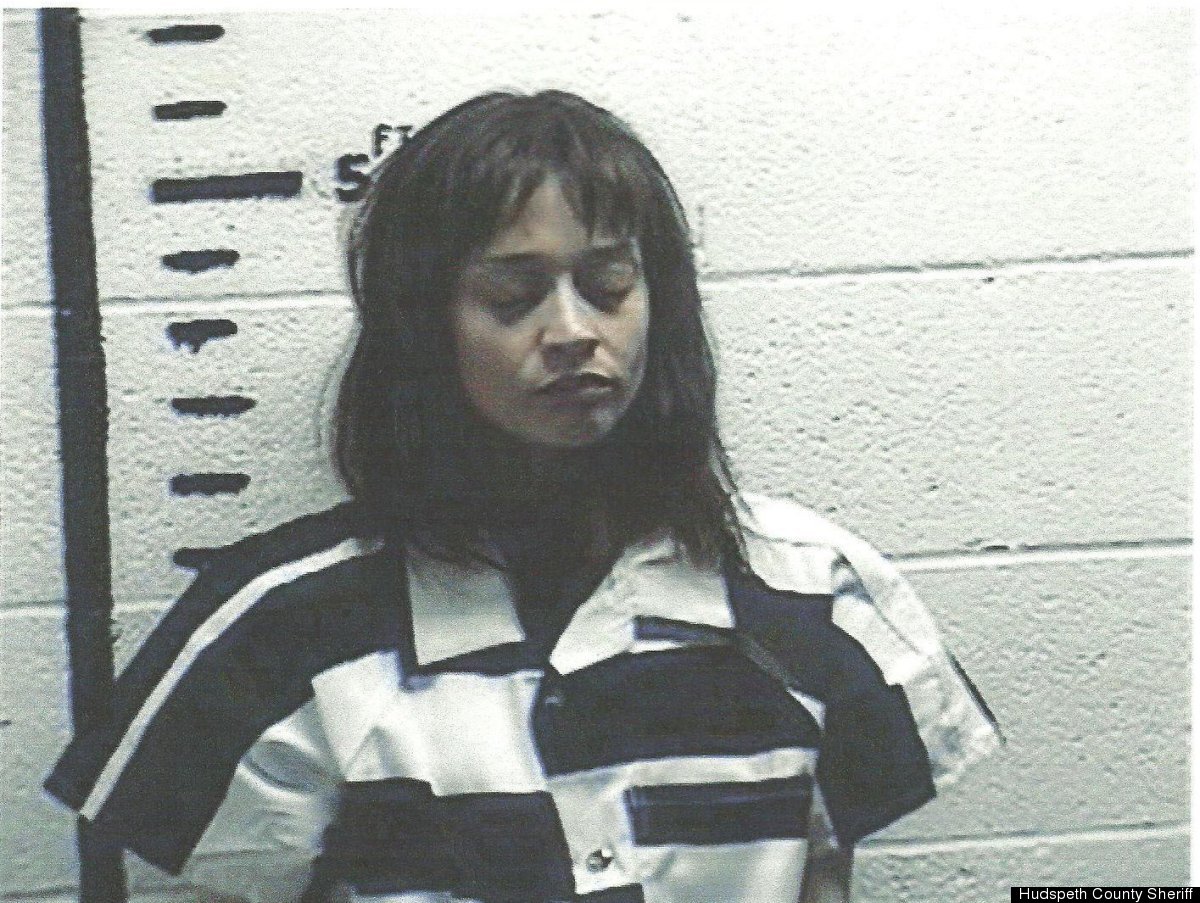