Amber Portwood is headed to prison now that a judge has reimposed her original prison sentence, which was handed down from a December 2011 drug arrest.

Portwood, who appeared on the MTV reality show "Teen Mom," faced a judge Tuesday and was sentenced her to five years behind bars. She had previously struck a plea agreement, which mandated she complete a drug rehab program or go to prison.

Last week, Portwood appeared in court and, to her lawyer's dismay, told a judge she was unable to complete her rehab program. According to TMZ, she said she will always be a "bad girl" and asked to be sent to prison instead.

In 2010, Portwood was charged with three felonies for domestic violence against her ex-fiance, Gary Shirley, which occurred while their daughter Leah was present and was caught by MTV cameras. She was placed on two years probation -- after a two-year jail sentence was suspended -- which she violated in 2011 when she got into a physical altercation and was found with prescription medication without having a prescription.

In June 2011, Portwood was rushed to the hospital after what was rumored to be a suicide attempt.

Portwood, who will be referred to the Indiana Department of Corrections' drug treatment program, appeared on the first cycle of MTV's "Teen Mom" which featured her life with Leah, who is now 3 years old.

Check out other celebrity mugshots below: 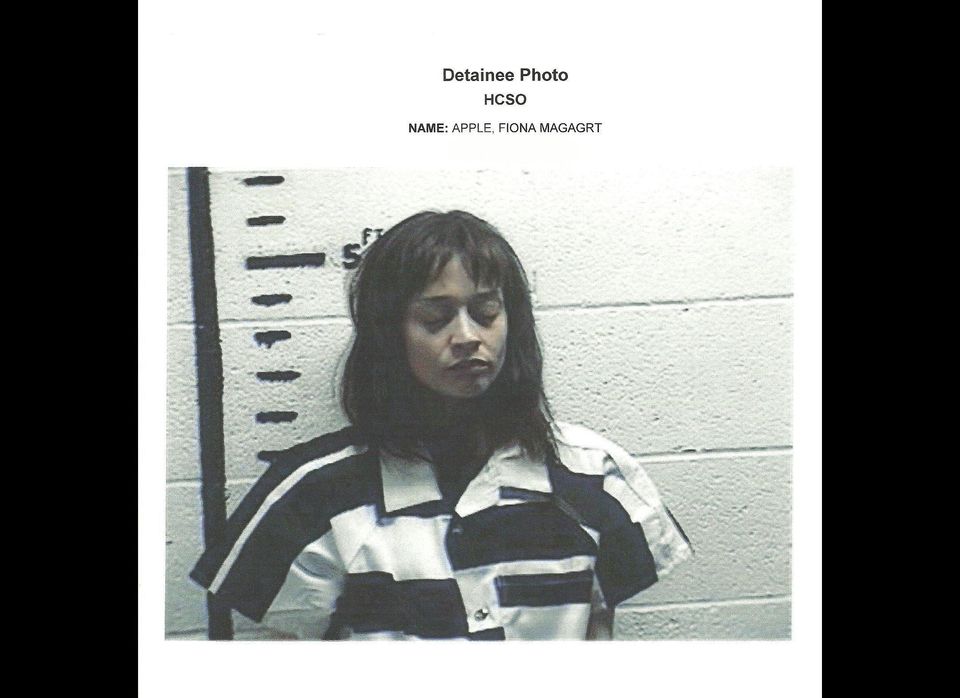