Amber Rose, who made a name for herself after dating rapper Kanye West in 2010, recently blamed the dissolution of her relationship with West on Kim Kardashian, calling her a "homewrecker." But now, having cooled down, Amber is coming forward to apologize to Kardashian.

"Kim never contacted me after what I said. It was something I had to get off my chest so people knew the truth," Amber said. "I wasn't trying to hurt anyone's feelings. The truth will set you free. At the end of the day, I want to apologize to Kim for calling her a homewrecker.

"I'm all about women and empowerment and even though she made a mistake in life, I shouldn't stoop down to her level and call her names. I'm human and I reacted on my emotions. I never want to call a women a homewrecker or a bitch or a whore."

Now Amber has teamed up with Wiz Khalifa, in and out of the studio, to release her first song, "The Fame." And she said she doesn't care what anyone, including Kanye West, thinks about her or her music -- she's used to the haters.

"I always wrote music and it was personal for me and I was in the studio one day and I just went in and got inspired and now I'm taking it very serious," Amber said. "I'm not worried about what people say because I have been scrutinized since the day I came out. I'm kind of used to it by now. It takes a lot to get under my skin. I'm not in touch with Kanye anymore. I don't expect anything from anyone. I want everyone to enjoy my music." 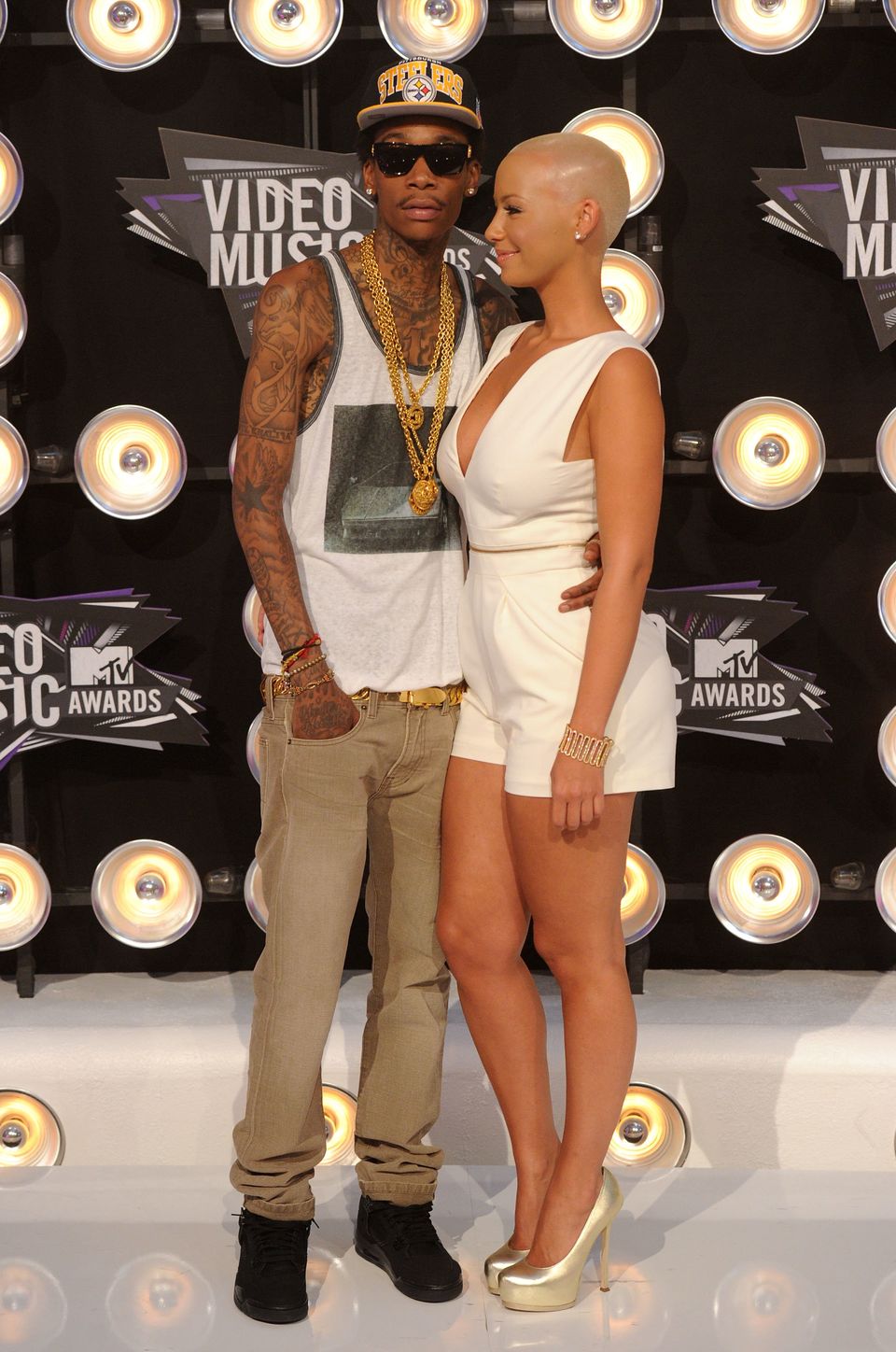