Amber Rose and Kim Kardashian officially have more in common than just their dating pool. As Amber Rose's Instagram proved Tuesday, they both like taking selfies in barely-there swimsuits.

Rose shared a racy photo of herself in a skimpy, money-printed swimsuit:

Just in case you need a reminder, Kim Kardashian nearly broke the Internet when she posted a very similar photo of herself in a cheeky white swimsuit back in October 2013:

But if you thought Rose was paying tribute to Kardashian's famous selfie, think again. Rose and Kardashian aren't on the best terms, since Rose once called Kardashian a "homewrecker" for breaking up her relationship with Kanye West. After West and Kardashian got together, Rose went on to date Reggie Bush, Kardashian's longtime boyfriend.

And if you were distracted by Rose's curves in her swimsuit selfie, you may have missed her new hair. It looks like the 30-year-old model has dotted her signature platinum blond buzz cut with little red hearts. She's not the only one sporting a different 'do these days: her soon-to-be-ex-husband, Wiz Khalifa, debuted his bright purple dreadlocks on his Twitter account last week:

Smile for the day. pic.twitter.com/OjHCONQeux

Guess that's one way to deal with a breakup. 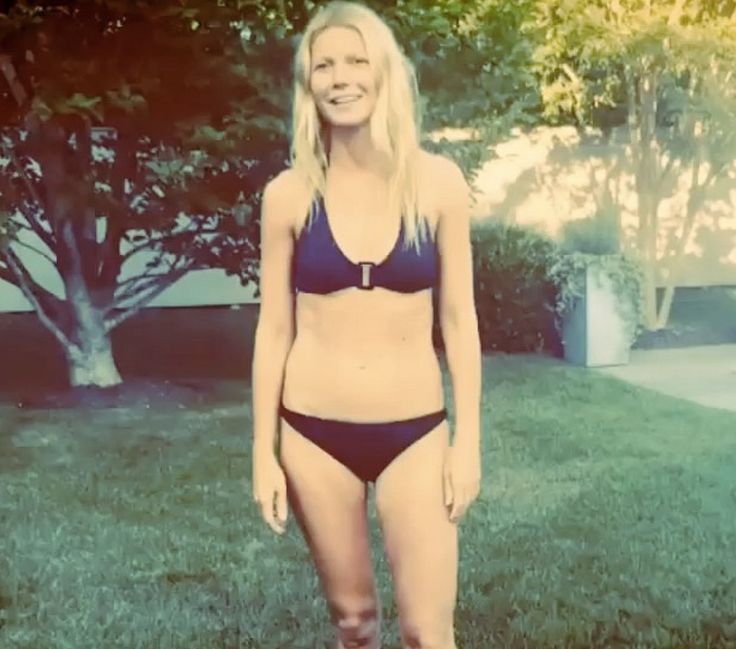