Rumors have been swirling that Rose was expecting, but Khalifa was quick to downplay the reports. He talked about the pregnancy rumors on the Q Deezy Show on Philadelphia's Hot 107.9 FM.

"I want babies. I definitely want to have kids for sure. Oh, you all think Amber's pregnant? Cause I've been asked that," he said on the program, later adding, "I'm saying here that is not what people think it is. But, she will have my baby in life, and you guys will know when she's pregnant. But it's not the time now for people to start going crazy."

Khalifa and Rose have been together since early 2011 and announced their engagement in March. 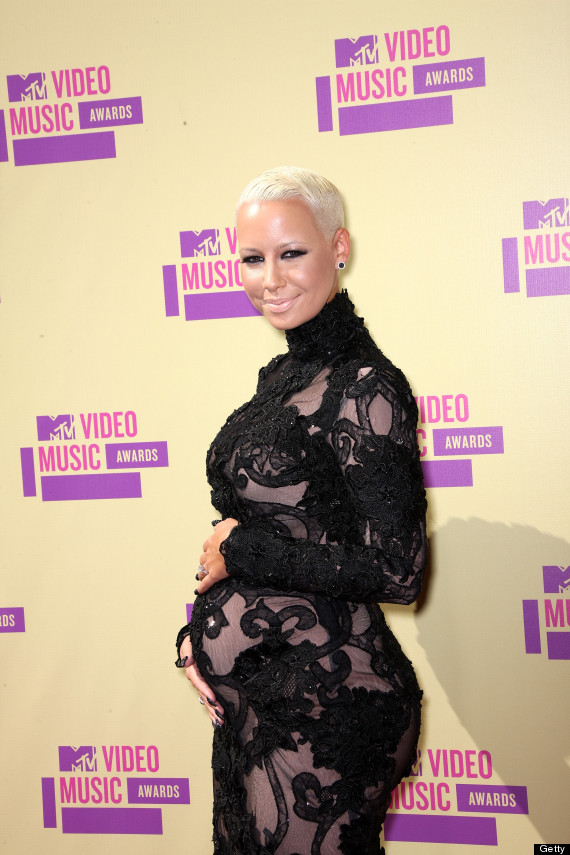