Many are expected to tune into President Obama’s State of the Union Address Tuesday night but few will have the opportunity to hear his remarks in person -- and among them will be one of the nation’s oldest living civil rights leaders.

Boynton is largely known for her efforts during the peak of the voting rights movement in the 1960s. She made headlines in newspapers across the nation after she was brutally beaten by policemen during a march over the Edmund Pettus Bridge in Selma, Alabama in 1965. The march was later identified as “Bloody Sunday” after Boynton and sixteen of the 600 protesters who demonstrated that day were beaten unconscious and sent to the hospital.

Her story was recently brought to the big screen after actress Lorraine Toussaint portrayed Boynton in the acclaimed and Academy Award nominated film, “Selma.”

“I feel as though Terri and I have a bond that cannot be broken,” Boynton said in a statement provided to HuffPost. “I am delighted that she invited me as her guest to hear our President give the State of the Union address. I appreciate the work of her entire staff and my assistants in Tuskegee who helped make my trip to Washington possible. I will forever remember this day.”

“I am honored that Ms. Boynton is attending the State of the Union as my special guest. Amelia Boynton challenged an unfair and unjust system that kept African Americans from exercising their constitutionally protected right to vote,” Sewell said.

“She paved the way for me to accomplish all that I have today, and her legacy should inspire us not to take any of our rights for granted.” 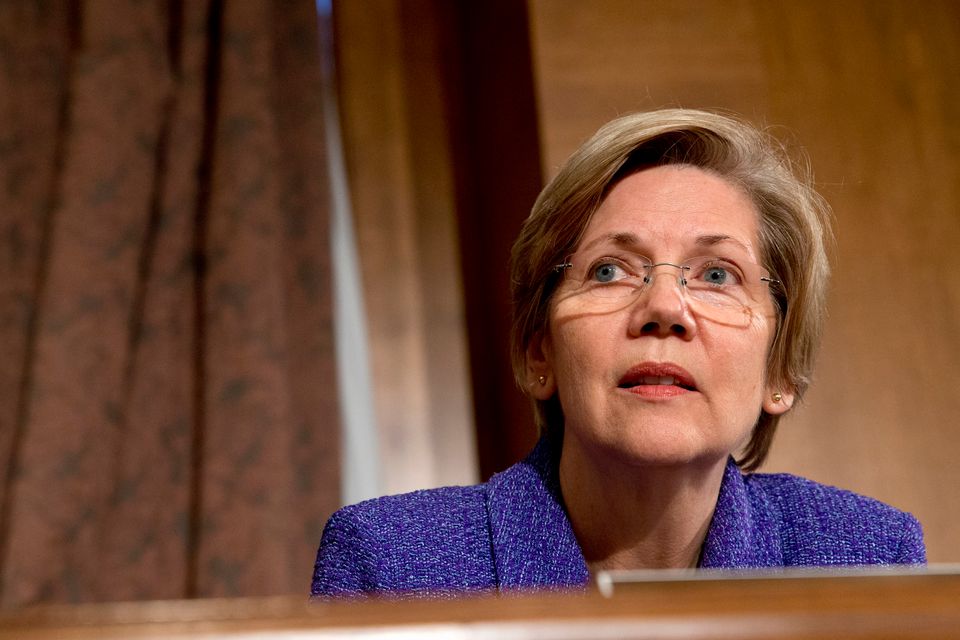 1 / 29
Sen. Elizabeth Warren (D-Mass.)
“The President showed he is ready to take action now to help level the playing field for hard-working families. Raising the minimum wage for federal contract workers and expanding access to early childhood education are important steps, and I applaud the president's leadership. Even so, we need to do more together to ensure that all of our kids have a chance at a quality, affordable education and real opportunities for success.”
AP