Despite being named after the famous aviator, who disappeared while attempting a flight around the world in 1937, the Denver news anchor did not become interested in flying until she was in her 20s.

"I was about 21 when I had my first flight," Earhart told The Huffington Post in a phone interview. "It was the first time I could afford to take a flight lesson, and I absolutely fell in love with the process."

Ten years after that first flight, 31-year-old Earhart is planning to recreate her namesake's failed flight around the equator. 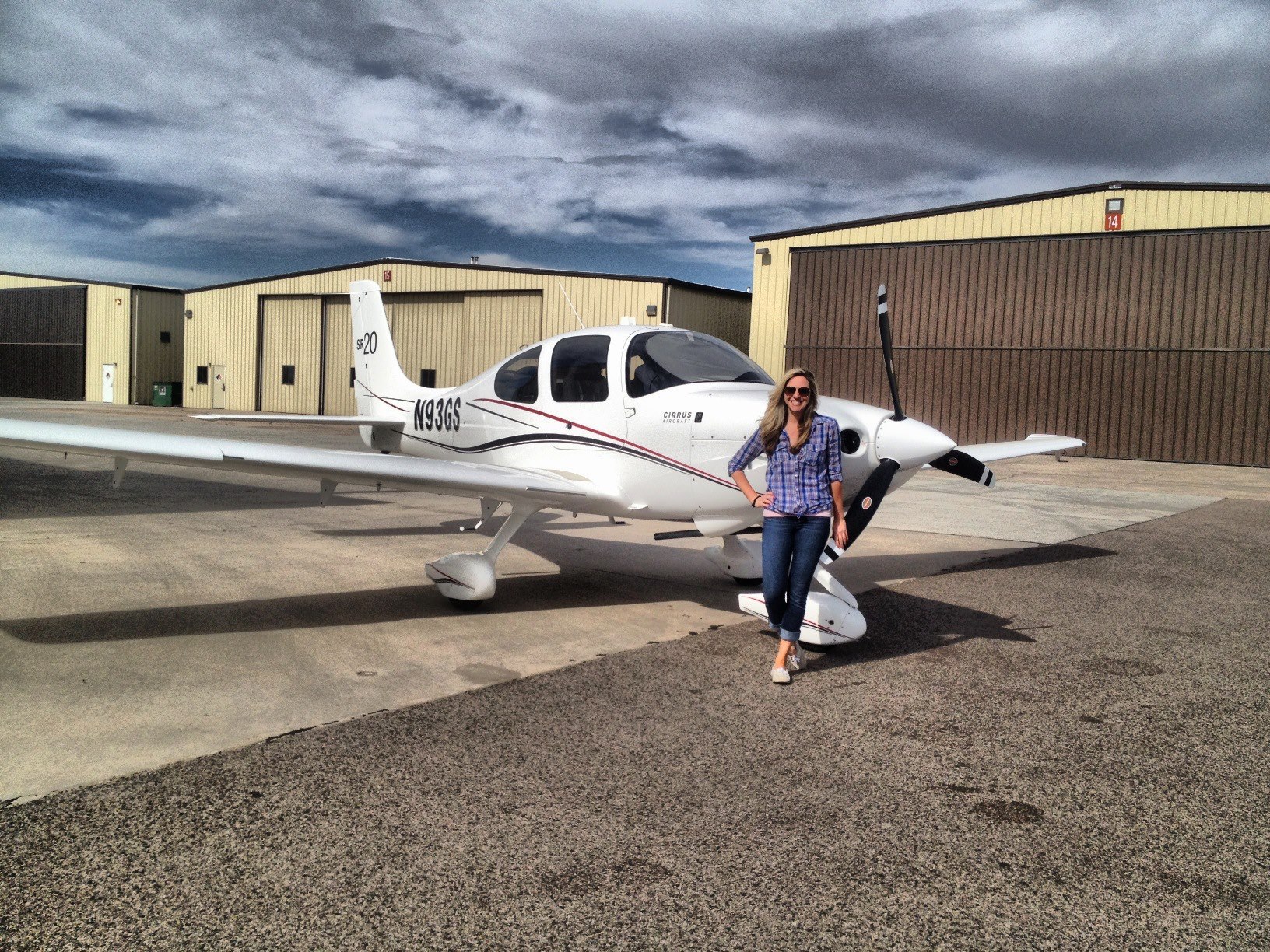 In June 2014, Earhart and her co-pilot Theddy Spichtig will undergo a 14-stop journey in a single-engine Pilatus PC-12NG aircraft. She estimates that the trip will take 17 days.

Planning for this journey has involved months of research and training. Earhart told HuffPost: 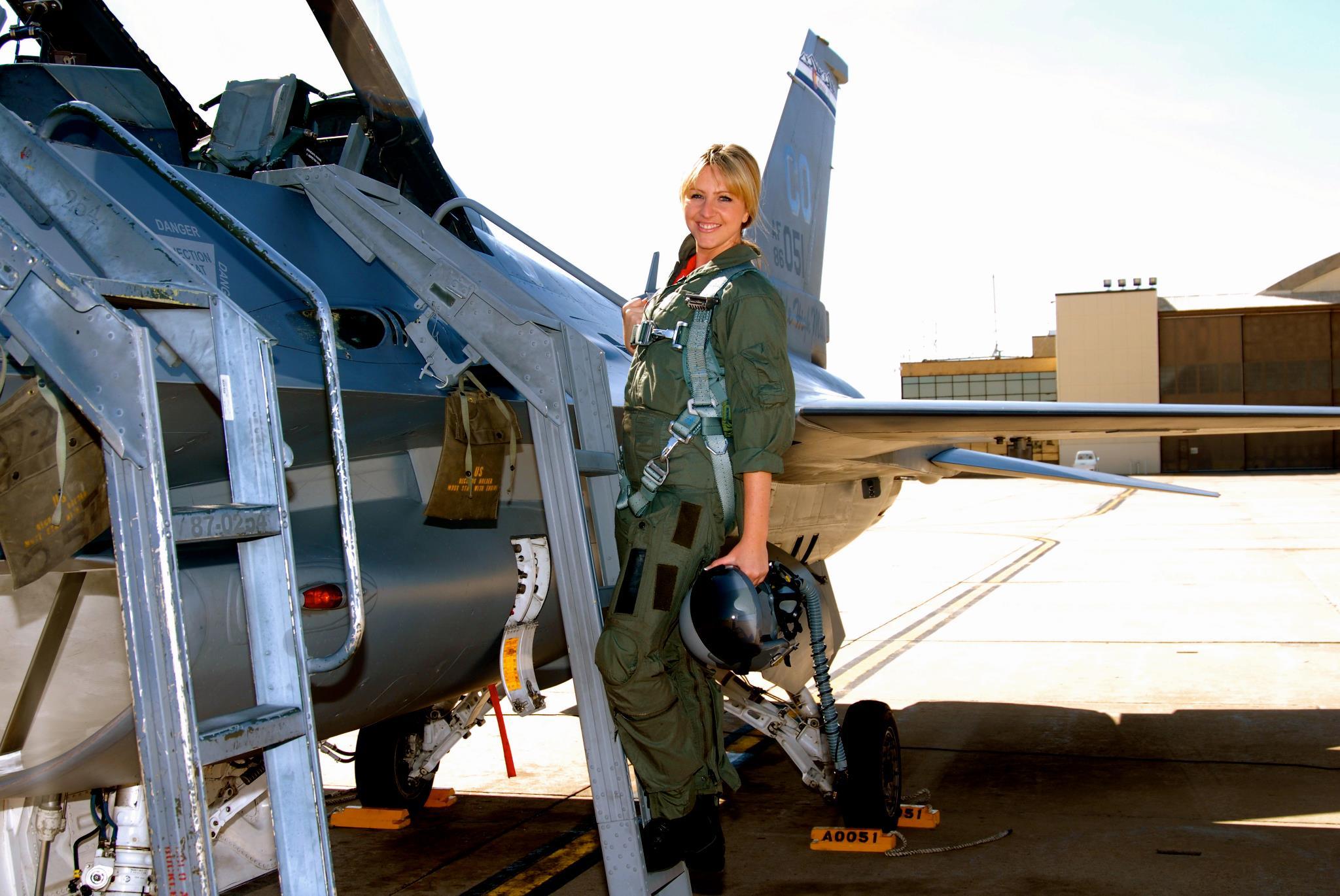 As well as planning the flight, Earhart has been working on another passion project. The Fly With Amelia Foundation provides funds for girls aged 16-18 to attend flight school, and introduces aviation curricula to schools.

"One of the issues I ran into along the way was, it's so expensive to learn how to fly," she told HuffPost. "And if I'd had the financial help when I discovered that passion, it really could have helped me go further a lot faster." 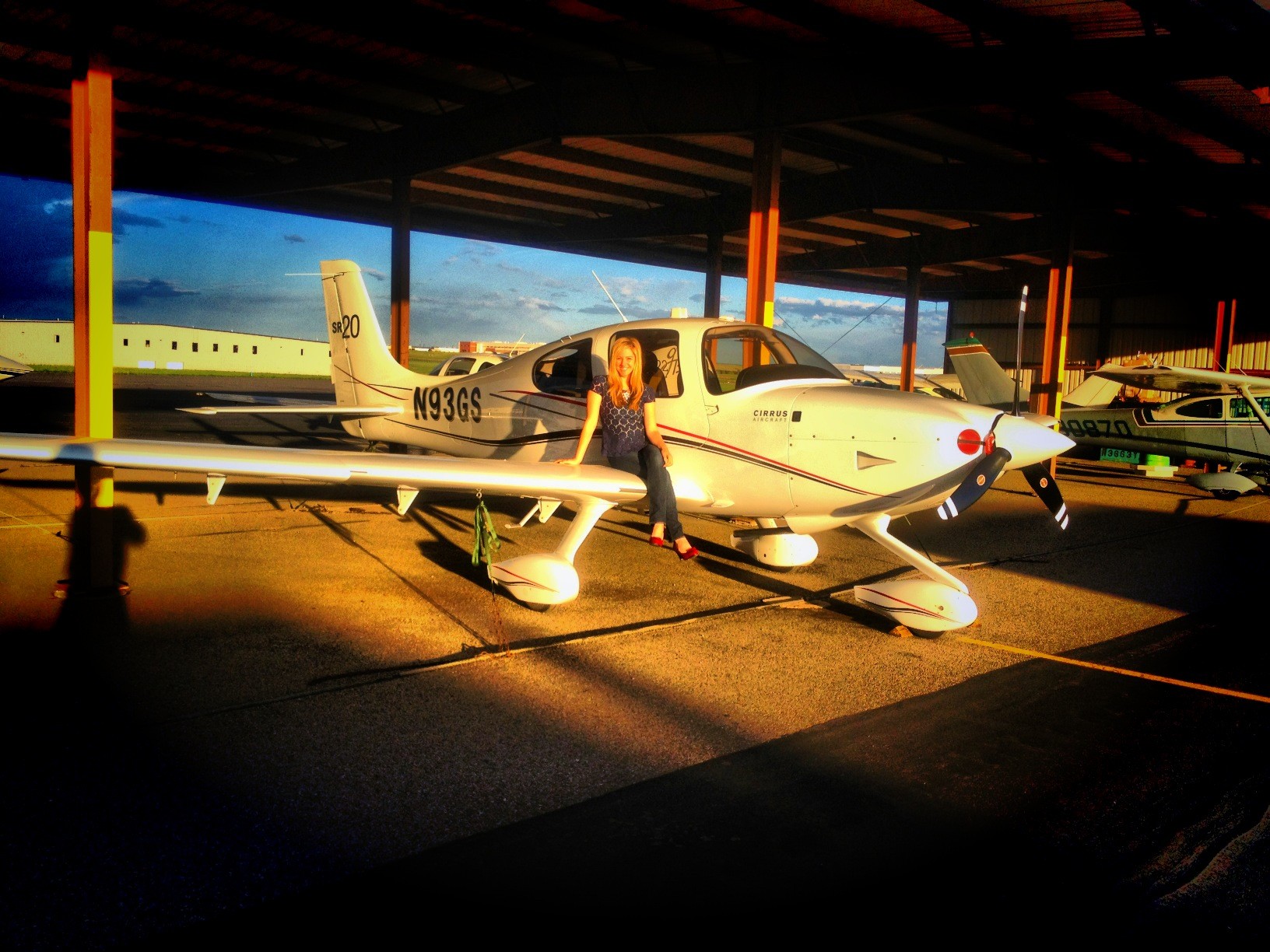 Earhart is hoping that the flight will inspire other women to try things they've been afraid of, and encourage more girls to pursue an interest in aviation.

"I want to be helping people discover what their version of adventure is," she told HuffPost. 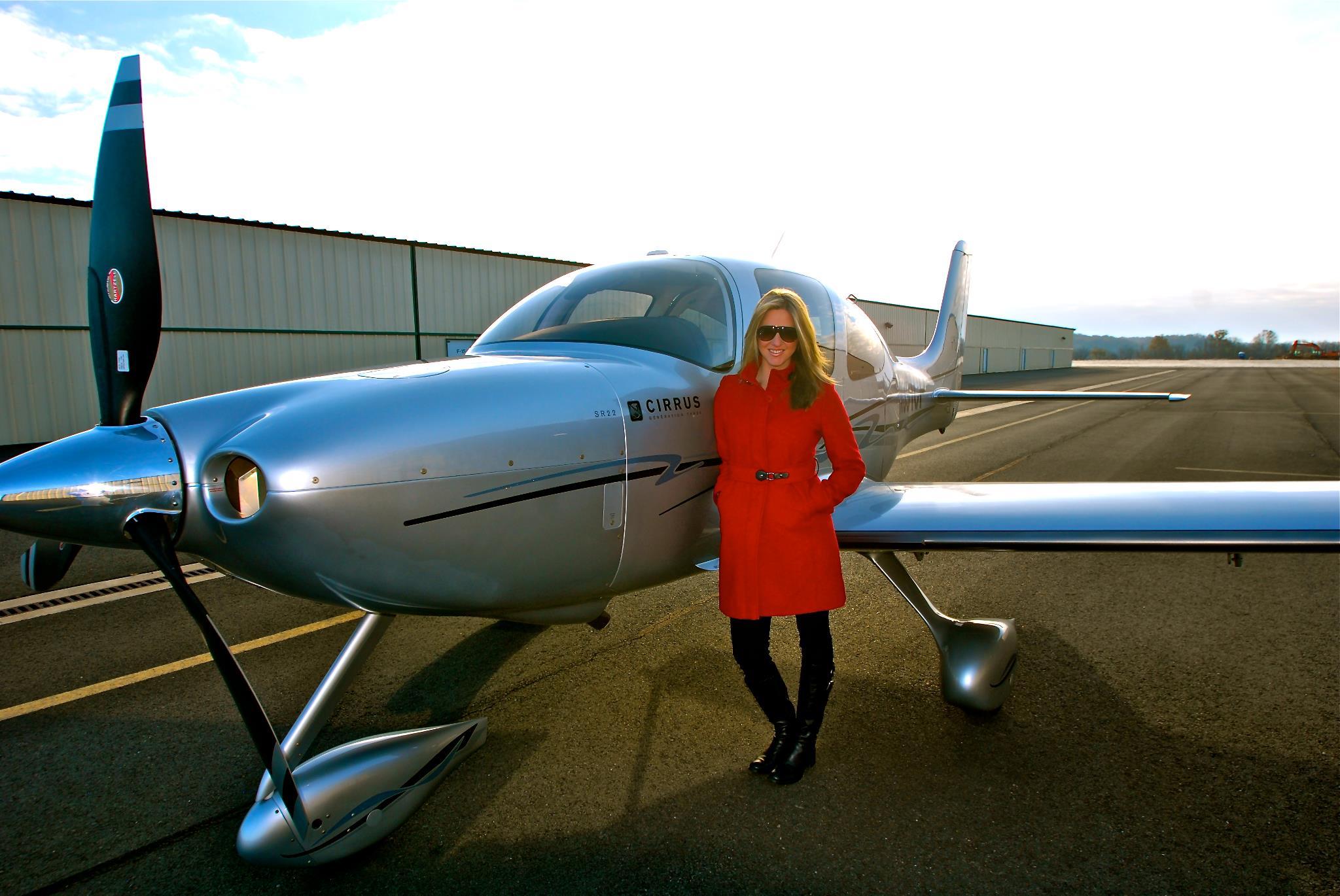 To learn more about Earhart's mission, check out her website. 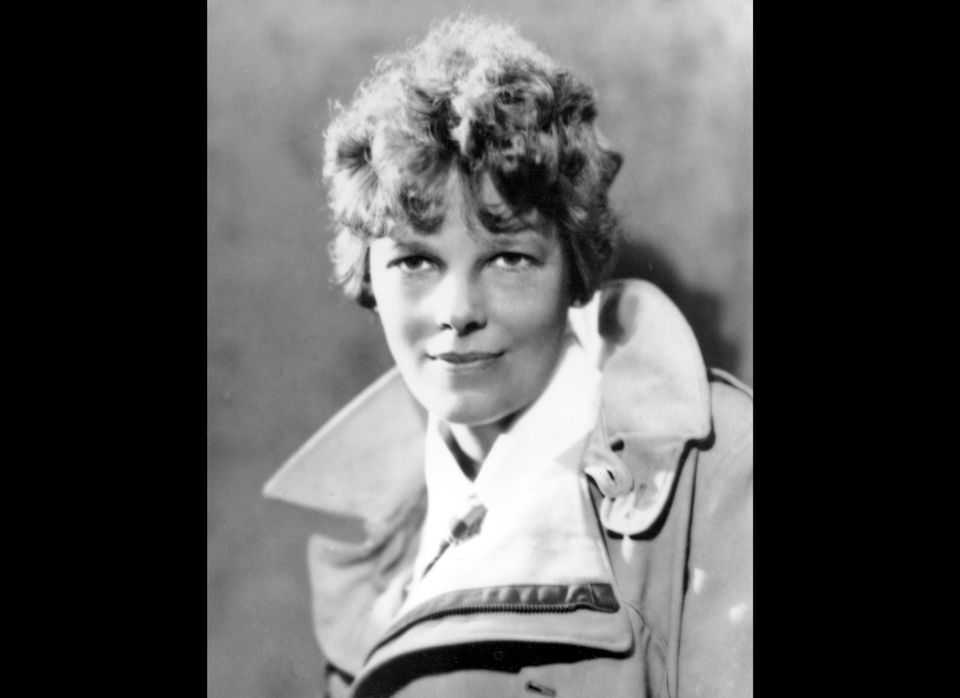 1 / 20
Earhart
FILE - An undated file photo shows American aviatrix Amelia Earhart. A $2.2 million expedition is hoping to finally solve one of America's most enduring mysteries. What happened to famed aviator Amelia Earhart when she went missing over the South Pacific 75 years ago? (AP Photo, File)
AP