North Carolina voters went to the polls Tuesday and voted to pass a referendum -- Amendment One -- that banned same-sex marriage and civil unions for same-sex couples. In April, HuffPost's Lila Shapiro explained the many ways that the amendment could create 'legal chaos.'

(Above, Rachel Maddow discusses the passage of Amendment 1)

The amendment had attracted a lot of attention and money from national groups on both sides of the issue. HuffPost crunched the numbers on the donors to the two largest political committees organizing on both sides of the issue and found that big donors giving more than $10,000 dominated the campaign in support of the amendment while donors giving under $10,000 accounted for a little less than half of the total raised by the group opposing the amendment.

The top donors to each group were both the top national organizations working on each side of the gay marriage issue. Human Rights Campaign, the pro-gay rights group, gave more than $256,000 to the Coalition to Protect NC Families while the National Organization for Marriage contributed more than $427,000 to Vote For Marriage NC. (Update: According to Human Rights Campaign, the full number for their contribution to the Coalition to Protect NC Families is $506,946. That includes spending by both HRC and HRC NC Families PAC.)

The following graphics show donors to the two groups who gave $10,000 or more. Those giving under $10,000 have been aggregated.

See below for details:

UPDATE: 7:44 p.m. -- According to the Human Rights Campaign, its total contribution to the Coalition to Protect NC Families is $506,946. That includes spending by both HRC and HRC NC Families PAC.) 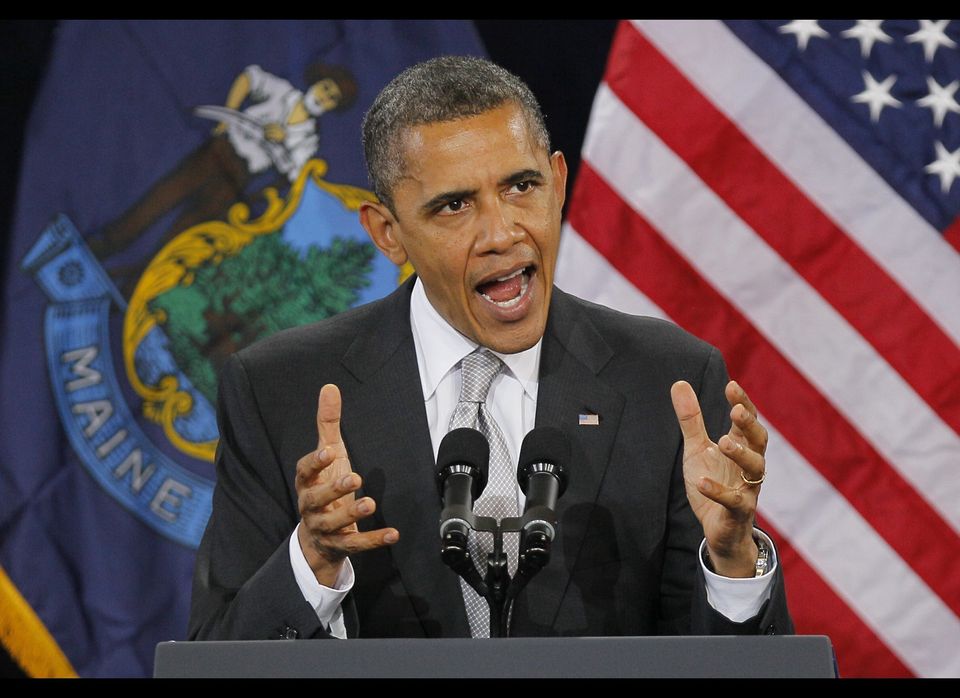 1 / 6
Obama For America N.C. Press Secretary Cameron French
"The President has long opposed divisive and discriminatory efforts to deny rights and benefits to same sex couples. "He believes the North Carolina measure singles out and discriminates against committed gay and lesbian couples, which is why he did not support it. President Obama has long believed that gay and lesbian couples deserve the same rights and legal protections as straight couples and is disappointed in the passage of this amendment. On a federal level, he has ended the legal defense of the Defense of Marriage Act and extended key benefits to same-sex partners of federal employees."
AP