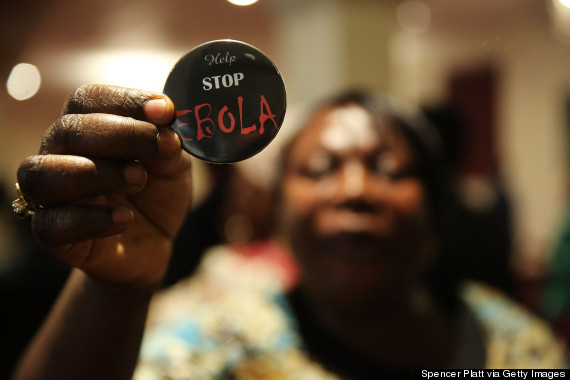 
The UCC's response highlights the resources within religions that help communities find strength to face the unknown. As important gathering places, religious centers can in fact play a vital role in sharing information about Ebola, calming fears, and, if the time comes, stopping the physical spread of the disease. 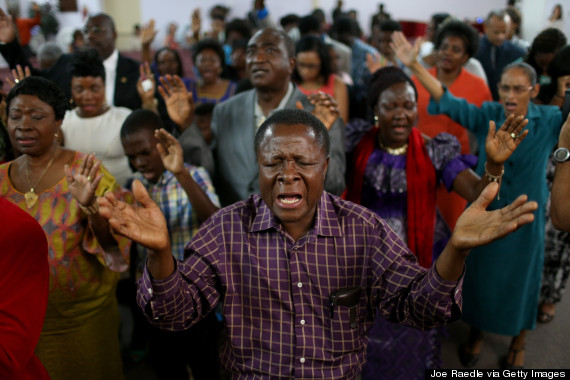 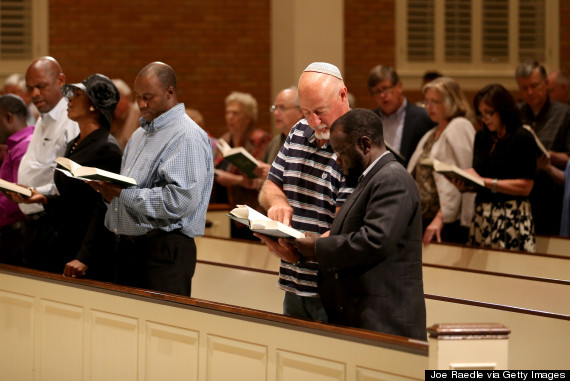