In a world growing more troubled every day, leadership, and particularly American leadership, is more important than ever. That is why the election of the next U.S. president is such a serious matter. It is why so much of the world is paying close attention to how our political season is unfolding.

So, what should the next president focus on to make the U.S. and the world a better place? First of all, let's remember that the American president is a head of state as well as the head of government. Once elected, his or her role is to represent the entire nation, not just the victorious party. The governing mandate is not just to address short-term issues, but also to guide the country into the future by taking into account the long-term consequences of policy.

The U.S. is not an island. Though powerful and prosperous, it cannot thrive alone in a world degenerating into disorder. The precondition for peace and prosperity at home is active and constructive engagement with others, even if they are of differing cultures and ideologies, to establish stability and foster growth.

Here are some practical suggestions on both the domestic and international fronts: 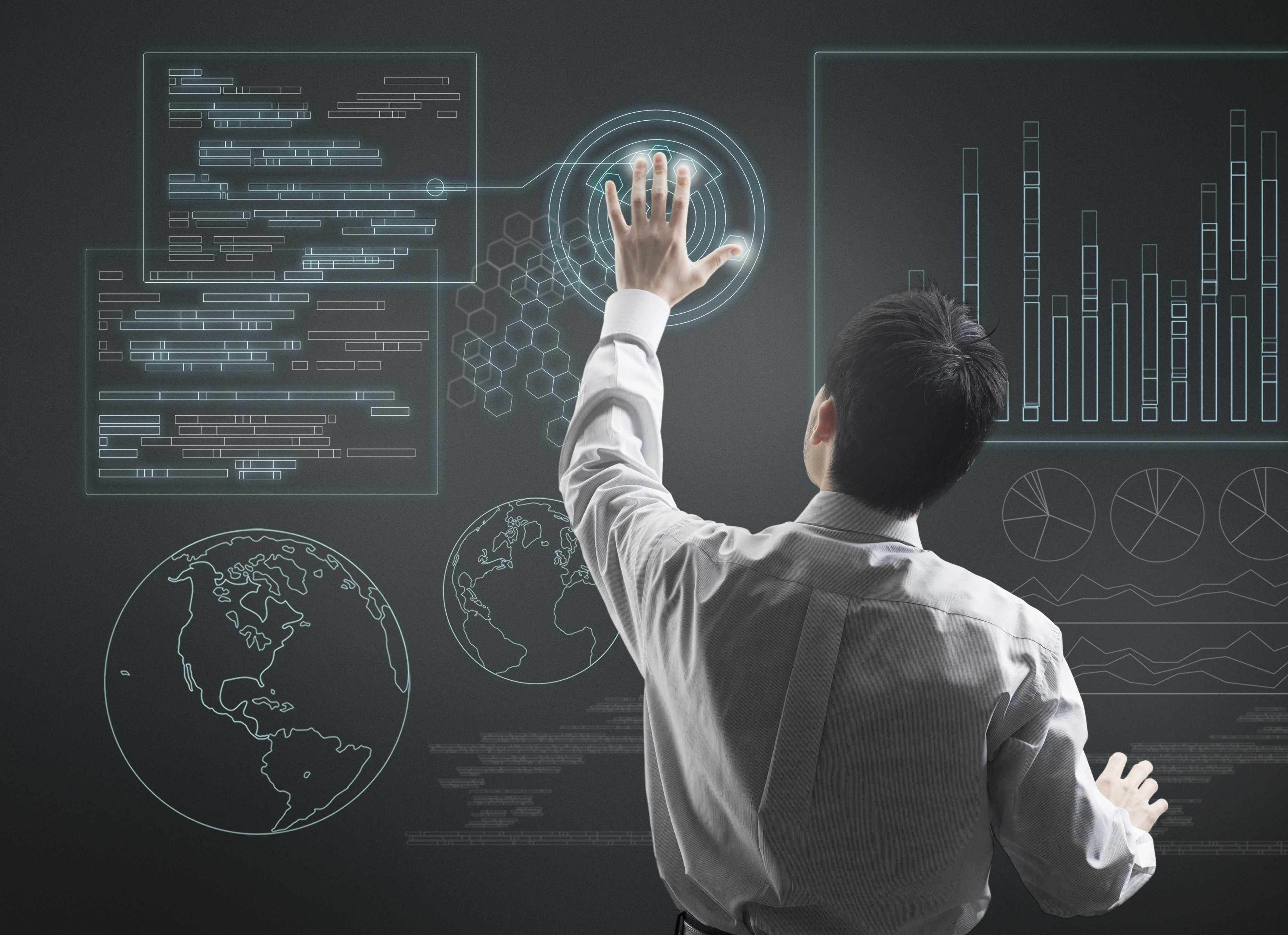 The number one priority on the domestic front is jobs of the future. Technology is reshaping all of our lives, our habits, family and work. Advances are taking place on an exponential scale in areas ranging from biotechnology to digital networks to the "Internet of Things." Without a doubt, the benefits will ultimately accrue to everyone if they are spread fairly. But the transition will be widely disruptive. Imbalances and inequality will surely be exacerbated in the short term. The new president will have to consider how a 21st century safety net and trampoline of opportunity meets this challenge.

On fiscal issues, the occupant of the Oval Office must design a simplified and fairer tax system that is progressive, but with lower rates and no special deductions.

K-12 education remains the foundation of the nation's future. Standards must be boosted to meet globally competitive levels. We must support "common core" and not let the central tenets of learning be shaped by local politics.

The criminal justice system must move beyond punishment and above race to place more focus on prevention and rehabilitation.

It is often said that immigration is what made America. I would put it differently. By integrating immigrants as individual citizens and providing them with the means of upward mobility, America has created a dynamic resource that propels our prosperity and enriches our culture. This is what has distinguished us from Europe. Rather than bashing immigrants and raising fearful walls, we should renew the foundations upon which our aspirational culture has been built. 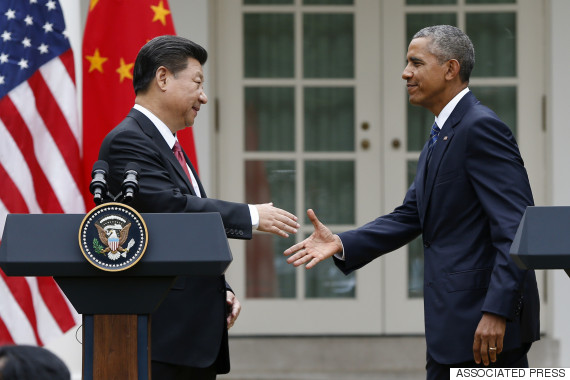 The fight against the self-proclaimed Islamic State, Al Qaeda or other jihadi terrorist groups is not going to make or break America. When the West overreacts to their attacks, the jihadis win. We have too often been played by the terrorists, who, like judo fighters, leverage our own strength against us with minimal effort and sustainable capacity. Tragic as it is, the situation in the Middle East is, in the end, a matter for battling local and regional players to settle. Have we not learned from 15 years of war after 9/11, only to see the rise of ISIS, that outside intervention is counterproductive? For the first time since the end of the Cold War, two major world powers with distinctly different cultural and political orientations -- the U.S. and China -- are contending to shape the global order. By lifting itself out of poverty and rising to the top ranks of the world economy, China has enabled other emerging countries to grow and has become an indispensable engine for global prosperity in the decades ahead.

The 21st century will only find peace and security if America and China work together and do not become enemies. To avoid that historic blunder, mutual respect and understanding need to be built through a working relationship between the next U.S. president and China's President Xi Jinping.

While standing firm on American interests such as cyber defense and opposition to changing borders by force, the next U.S. president must also seek to avert pushing China and Russia into a more formal alliance. Russia, like the U.S. itself, is refurbishing its nuclear arsenal.

The worst geopolitical development would be for the world to break up once again into rigid bloc systems fortified by a new nuclear arms race. Even if the ethical calculus is not clean, working with Russia is also essential for global security. In many ways, President Putin just wants respect. And the next U.S. president should grant that respect with no less illusions than during the stable years of détente with the Soviet Union.

For the West to remain strong in facing this new competition with the East, the U.S. needs a powerful civilizational ally in Europe. Europe today, however, is no longer functional as a reliable partner. On the contrary, it is paralyzed by every crisis it faces -- from Greek debt to refugees -- and is disintegrating before our eyes.

As the de facto leader of the West, the next American president should press for a Europe that, at a minimum, federates fiscal and foreign policies, immigration and energy policies -- in short, a common Europe that is the other pillar of the West. Otherwise America will have to rely on a series of nations, each too small to matter alone, yet each also hobbled by the straightjacket of being part of a dysfunctional European Union. There are positive developments for the next American president to capitalize on: The Paris climate accords; lower oil prices; the chance to bring Iran back into the fold of the world; winds of change in Argentina, Venezuela and Cuba; and the olive branch that Indian Prime Minister Modi has extended to Pakistani Prime Minister Sharif in that volatile part of the world.

The next American president will face some of the greatest challenges -- but also the biggest opportunities -- history has to offer. The coming U.S. election could not be more consequential. Responsible voters should make the right choice by choosing a president who will focus on the right things.

Let's Elect an American President Who Focuses on the Right Things
Most Iconic Photos Of Obama&#039;s First Term