Earlier this week, an excited John Oliver carefully dissected the U.S.-led investigation into FIFA, the most powerful sports organization in the world. The investigation found massive amounts of evidence of corruption and bribery within the organization, but nothing directly tied to the infamous FIFA president Sepp Blatter, at first glance.

Oliver noted that if the United States of America, land of the free, home of the brave, could successfully “find something to indict” Blatter, “the whole world’s opinion of America would change overnight.”

"That is what's on the table for you, America,” Oliver added, comparing it to if the Dutch somehow figured out a way to bring down Donald Trump.

Look at this man. He wants Blatter taken down so bad. (Source: YouTube)

On Tuesday, the world got something even better than a Blatter indictment. It got an announcement that Blatter had decided to step down from his post of his own volition nearly two decades at the helm, and just days after his re-election. The breaking point could very well have been some supposed bribery dug up by U.S. authorities and reported on by a little U.S.-born news organization known as THE NEW YORK TIMES, which put the president suspiciously close to bribery allegations.

So from all of the U.S. to John Oliver and the world, I say: YOU’RE WELCOME. WE DID IT. WE TOOK DOWN BLATTER. AMERICA, OF ALL PLACES, SAVED SOCCER. AMERICA IS BACK. LET’S GET WILD. COCA COLA. MOTORCYCLES. EAGLES. FREEDOM. LIBERTY. HAPPINESS. ALL THE OTHER THINGS WE INVENTED AND/OR TOOK CREDIT FOR. TELL THE WORLD, TWITTER. TELL THE WORLD.

We did it, America! You're welcome, everyone else.

WE LIBERATED THE HELL OUT OF FIFA 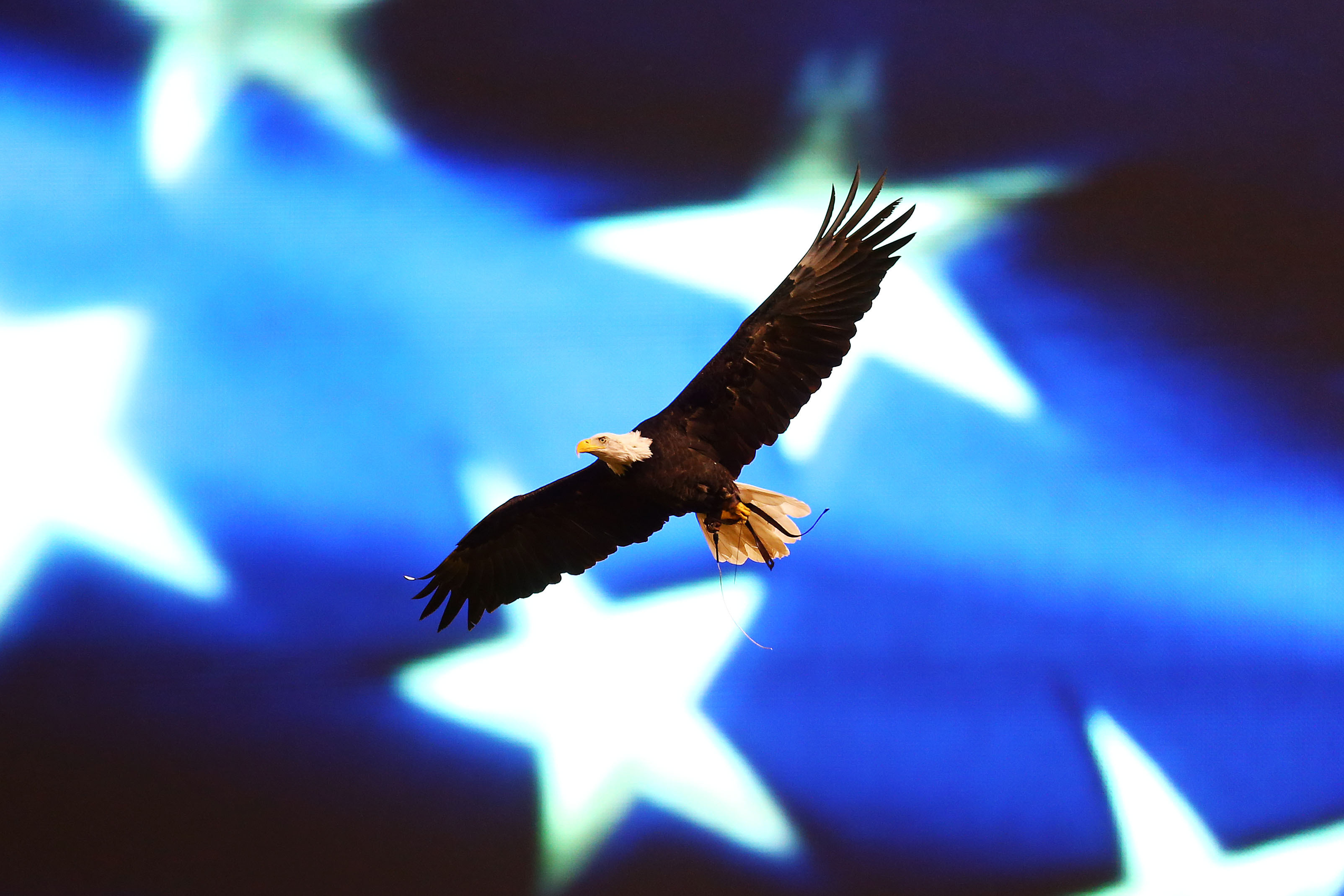 We here in America don’t like to gloat when we do something that saves the world (that was a joke), but there is one thing we do request of the world: start calling football soccer. Because America, home of American football, just pulled soccer from the grips of Blatter. Yes, we can? So passé. Yes, we did. 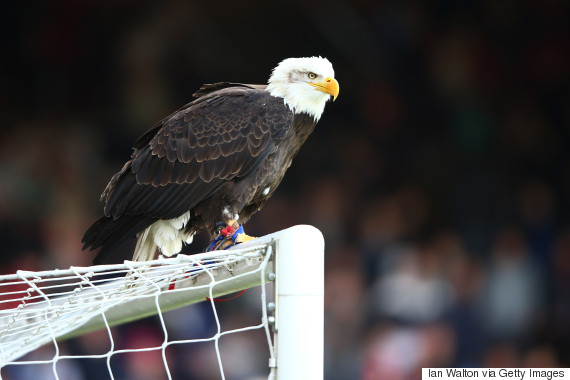