I can set my morning alarm to how often there is a mass shooting in the United States. It may even be more reliable as I sometimes forget to set my morning alarm but you can always count on a tragedy to occur like clockwork. You may not even need an alarm clock at all as merely thinking about America's standing in comparison to the rest of the developed world will keep you up. Just a few recent studies show that America ranks:

This is all in comparison to the most developed nations. Many apologist claim that you can't compare the U.S to these other nations as the populations, cultures, histories, and thousands of variables and intricacies make them incomparable. I agree with this statement and I've found a simple solution. America simply needs to drop the "developed" from its label. That's so much pressure to live up to! Just look to our celebrities to see how detrimental it is to hold onto the label of #1. Michael Jackson tried to stay on top and ended up dangling his baby over a balcony. Britney Spears married Kevin Federline and shaved head. Michael Jordan had the pressure of being number one and he lost his mind, started to play baseball, and even started hallucinating and playing basketball with the Looney Tunes. 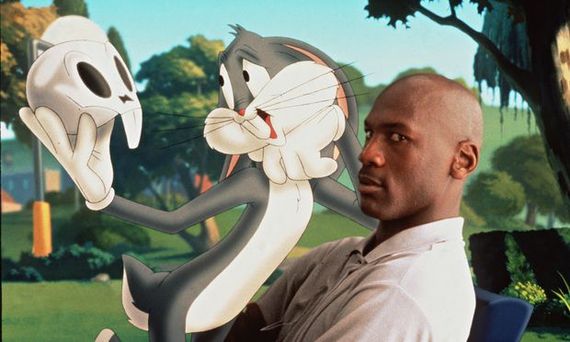 The price of maintaining greatness

America is too hard on itself, constantly trying to compare itself to nations like Germany, France, and the United Kingdom. America's attempting to wear the tweed jacket and sip tea like its developed friends but America knows that it truly belongs in the stingy dive bar across town. Yes, we may have one of the lowest rates of literary and scientific comprehension among developed nations but we're doing pretty well when compared to Saudi Arabia! It's not difficult to be better than a country that actively dissuades half of the population from achieving proper education.

We could take this even further. Why limit ourselves temporally? Sure, we execute the highest number of inmates compared to the developed world but what about in comparison to the feudal world? Waterboarding doesn't seem so bad in comparison to drawing and quartering people in medieval Europe. Not so fancy now, huh France? Why even contain comparison to our species? The high rates of gun violence probably pales in comparison to the high rates of T-Rex-on-Brontosaurus crime rates in the Jurassic period. WHY STOP EVEN STOP AT LIFE ITSELF? The large number of extrajudicial executions of minorities by police officers doesn't even come close to the number of species wiped out by asteroids or Ice Age climate conditions. 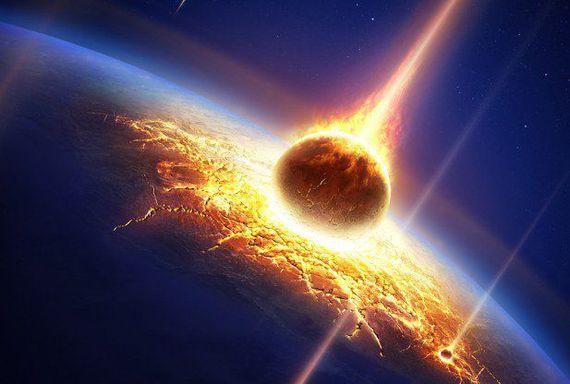 Many believe America to be a Christian nation but lately it seems to be taking a more Buddhist approach. America quiets the mind (to the point of not having any type of thought in particular), it ignores suffering (especially among the poorer and darker among it), and it doesn't compare itself to others (at least to those that outperform it). America is actually masterful at mentally reorganizing the world to fit itself most optimally. America doesn't need to raise the bar for itself and try to improve policy. Why do that when you can simply lower the bar to the point where you can comfortably rest our feet on it.