I'm embarrassed. I'm sick. I'm an ashamed American with a black son. I have an almost indescribable feeling in my stomach. I want to force myself to puke, in a vain attempt to rid the stomach of these aching feelings of tightness, outrage and dread. 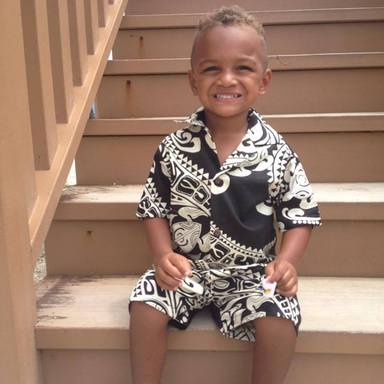 The recent, in a long shameful line, of killings by police of Philando Castile and Alton Sterling has once again ignited my social media feeds with expressions of horror and various contagious hashtags. We've seen it all before and we'll continue to see it. The political classes have no will, or even more tragically, no ability to make changes to this systematic race and class oppression, which has been the basis of American democracy since its birth 240 years ago.

It took me having my own black son to actually feel the injustice that I always knew was there. I look at him and experience legitimate adoration. I'd literally do anything for this kid, even though he is a category 5 tornado of destruction. He is what fuels my understanding of the concept of love; a word, which has unfortunately become almost banal, thanks to marketing and terrible "art." 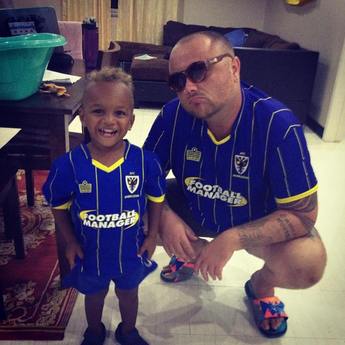 If you take a Marxist perspective on history and society, which I obviously kind of do, you'll realize that the major function of the police is, and has always been, the protection of the establishment and of the system of capitalism itself. The police must make sure us wage slaves don't comprehend our condition. The police must also make sure the bourgeoisie "feel" protected from the "dangers" of the poor and "criminal" classes.

You can't really blame individual police. Most are victims to their culture and often pulled from the lower classes themselves. What you can, and should, blame them for though, is the way they immediately close ranks and put their hands over their ears and eyes when something like this surfaces. Why wouldn't they want to get rid of these fucking awful people, who dirty all their names with this kind of behavior? This kind of expected brutality has always happened, but now everyone has a camera in their pocket. 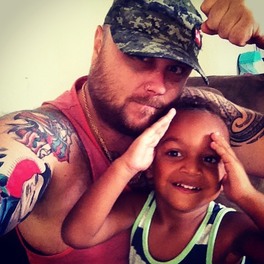 Like so many problems in the "western world," these problems seem somehow unique to America. And while these problems continue to be not be addressed, discussed or even acknowledged, I will never live in that place, with my black son, ever again.