We love to tease Britain's ASA (Advertising Standards Authority) for being somewhat overzealous, banning ads left and right because one or two grandmoms over in the UK thought they were a tad racy for kids these days.

But it looks like the ASA has decided to take on the mother of all sexy advertisers: American Apparel.

According to the Guardian, the ASA received a single complaint regarding several American Apparel ads, which stated that the photos were "pornographic, exploitative of women and inappropriately sexualised young women."

To which the ASA said: Well, duh.

Just kidding. The ASA, as always, takes every complaint seriously and investigates each one, meaning it examined eight potentially offensive ads from last October to see which ones were porny, which were overly sexual, which were exploitative and which were all of the above.

And as you will be unsurprised to learn, the ASA found plenty of sexual undertones in seven out of eight of the ads. A few, shown below, were axed for gratuitous nudity; a few more were deemed "exploitative" for sexualizing young women. And all but one were judged as being irresponsible "to consumers and to society" for their voyeuristic quality.

In conclusion, writes the ASA, "We told AA not to use similar images which were exploitative of women or that inappropriately sexualised young women in future."

Good luck. As most customers have come to know, the majority of the American retailer's ads have an overtly sexy feel. American Apparel has been using both implied and explicit nudity in its ads for years and is proud of it, archiving each advert on its website with the tagline, "Take a look at the unique images that define us."

The ASA has come down on the brand before, banning a 2009 spot "because the ad could be seen to sexualise a model who appeared to be a child, under the age of 16 years." But the UK watchdog has not attempted to take on American Apparel as a whole, a company that has built its image on, well, sexy images. American Apparel agreed to stop running these ads... but would anyone be surprised if the company's next round of ads is just as sexy?

See a few of the (NSFW) ads in question -- all were deemed inappropriate save for the last one. Do you think the ASA should crack down on American Apparel for its approach to advertising? 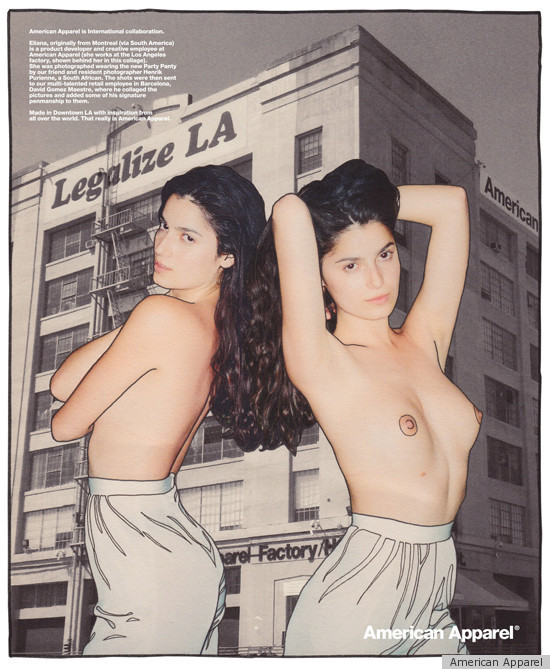 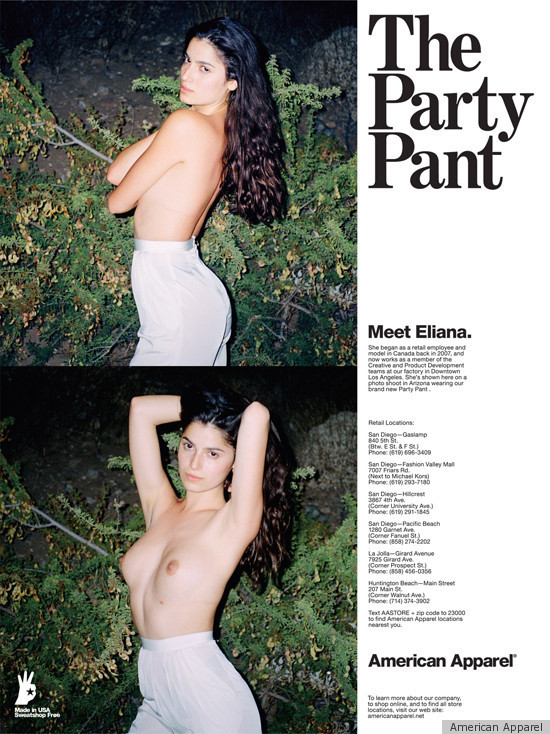 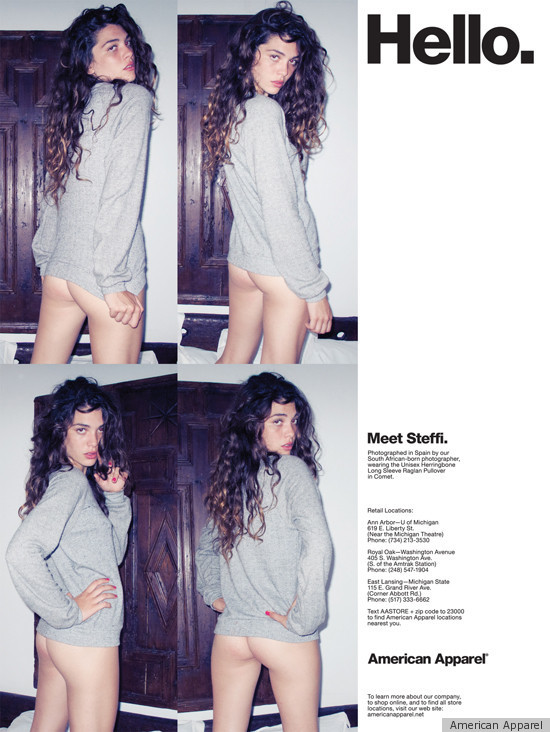 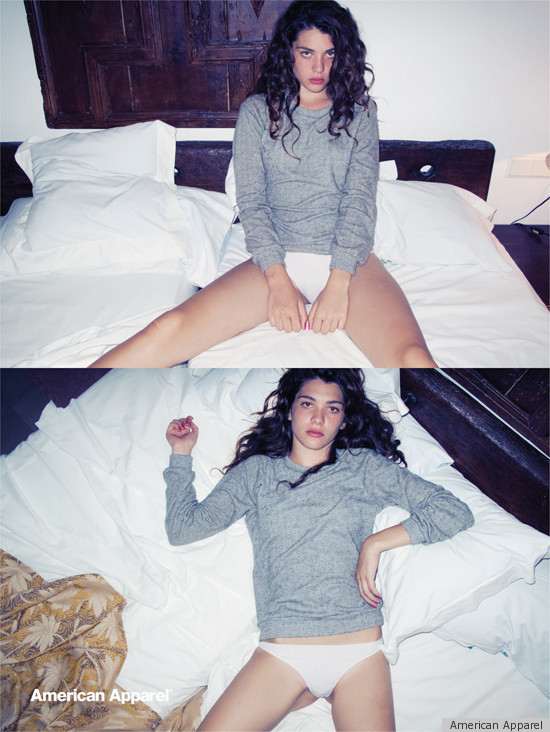